10 GOP Senators: States Must Open Churches If They Want To Receive COVID Funding

A group of 10 Republican senators are asking Donald Trump to withhold federal COVID funding from any state that prevents churches from holding in-person gatherings if they’re perceived to be treated any differently from secular businesses.

Sen. Mike Lee of Utah spearheaded this insane request under the guise of preserving “religious freedom”: 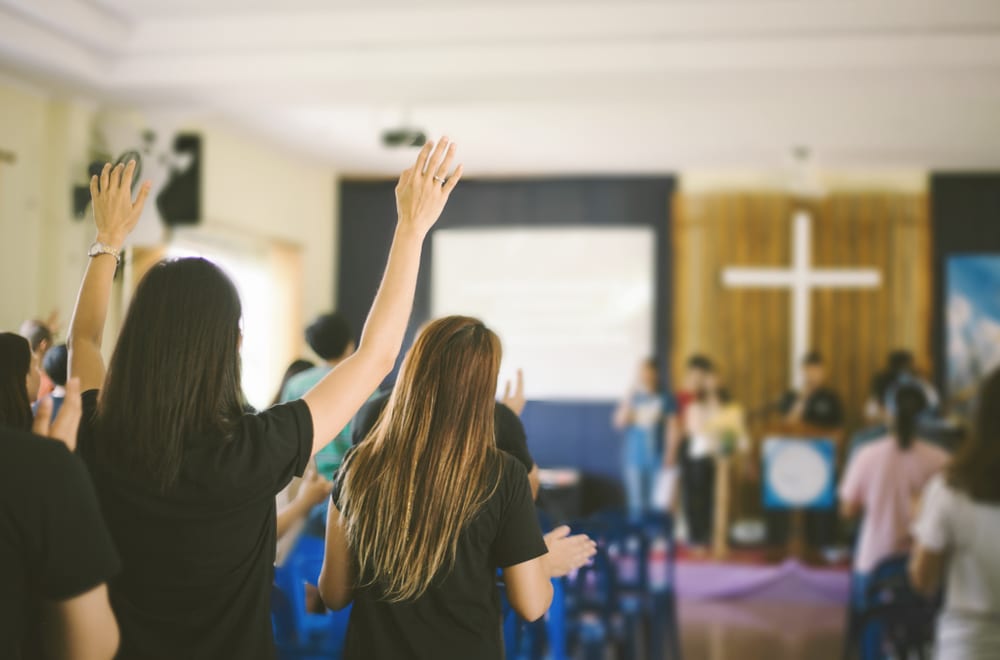 … we ask you to support proposals in Congress to place restrictions on any forthcoming COVID-19 relief funding to states and localities that prevent churches, houses of worship, and religious schools and institutions from reopening.

Such executive action would send the nation and government leaders a clear and unequivocal message that religious liberty matters, and that no state or locality can unilaterally strip away protected constitutional rights.

To be clear, there’s no evidence of states attempting to stifle religious freedom during the pandemic. Lee is presumably referring to states where governors have placed sensible restrictions on in-person gatherings that apply to churches even though they don’t apply to places like grocery stores. For obvious reasons!

He also adds in a footnote that there’s a “double-standard” in permitting protesters to gather in large numbers, never mentioning how those protest have been outdoors (and arguably focused on another kind of public health threat).

Even the Supreme Court recently ruled in favor of Nevada’s rules allowing casinos more “customers” than churches. That may have been because, as the state said, casinos were subject to oversight and regulation in a way that churches are not.

The point is: This isn’t about protecting religious liberty. This is about punishing states whose governors — mostly Democrats — are willing to take serious action to limit in-person gatherings even if it prevents churches from meeting for worship services. No one’s stopping them from preaching over Zoom, or gathering in person in smaller numbers than usual, or praying on their own (since God can probably still hear them!). But for the sake of public health, those governors don’t want religious institutions (or movie theaters or concert venues) to open the doors to everyone, even if they all say they’ll make people social distance and wear masks.

It’s not persecution. It’s following the science. And these Republicans don’t give a damn. The only consolation is that even Republicans are probably not foolish enough to make COVID funding dependent on whether governors are willing to make the pandemic even worse. 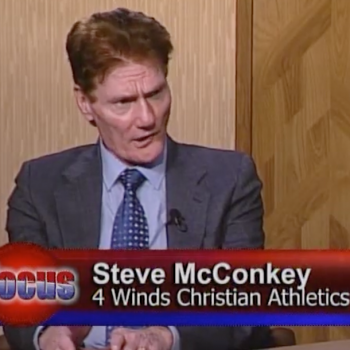 July 29, 2020
Leader of Christian Athletes Group: We Must "Ban Black Lives Matter From Sports"
Next Post