Ark Encounter Ticket Sales Continued to Plummet Over the Summer Due to COVID-19 July 28, 2020 Hemant Mehta

Attendance at Ark Encounter dropped precipitously in March due to COVID-19, bottomed out in April, and slowly began growing back in May and June… but it’s nowhere near their usual attendance.

Thanks to multiple public record requests by local paleontologist Dan Phelps, we now have the numbers for April, May, and June. You can read more background about how it’s calculated here.

The Ark didn’t shut down until March 17, but it’s clear there was lower attendance in the weeks prior to that, too. Their on-site conferences also had to be postponed. Like other tourist attractions, they’ve missed out on Spring Break trips, summer vacations, and warmer weather in general. Most workers at the Ark were also temporarily laid off. They finally reopened on June 7.

(Why were there any ticket sales in May, then? Presumably those were bought by people in advance of their future visits.) 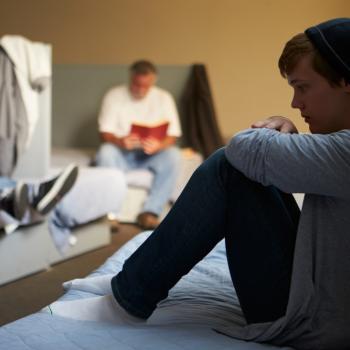 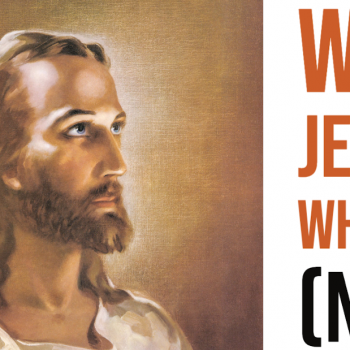