Ralph Reed: We Must Re-Elect Trump to Ensure Christian Supremacy in Politics

During an “Evangelicals for Trump” rally on Thursday in Alpharetta, Georgia, right-wing activist and former head of the Christian Coalition Ralph Reed said that Donald Trump needed to be re-elected in order to preserve Christian supremacy.

Ralph Reed tells an Evangelicals For Trump rally that they must reelect Trump to "make sure that Christians are the head and not the tail, the top and not the bottom of our political system." pic.twitter.com/2iBGtBh7JJ

… we got a big job to do in the next 100 days. Let’s go out and do it — not just to re-elect him, but to glorify God and make sure Christians are the head and not the tail, and the top and not the bottom, of our political system.

That’s an incredible statement to make considering there’s been literally no times when Christians were at the bottom of any power structure in U.S. society, much less government. (Imagine if a Muslim speaker said this about Islam.)

Notice, too, that Reed isn’t talking about preserving religious freedom for everyone. He doesn’t give a damn about other people. It’s only about making sure Christians — and, honestly, just right-wing evangelicals since the rest of them are heretics — get to control as much of our society as possible.

We’re currently living through four years of white evangelical rule. Our society is a sadder, poorer, more dangerous place by any standard you choose. And even if Trump loses, remember that the Democrat here is a devout Catholic who’s never been shy about bringing up his faith. It doesn’t matter to these people.

They won’t rest until we’re living in an evangelical Christian theocracy. 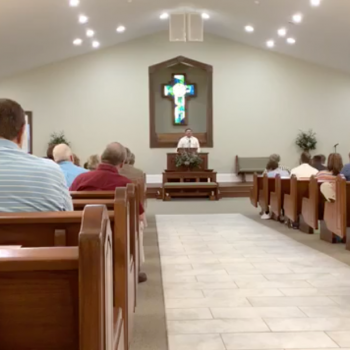 July 27, 2020
40 Members of a Small Alabama Church Have COVID After Mask-free Revival Service
Next Post 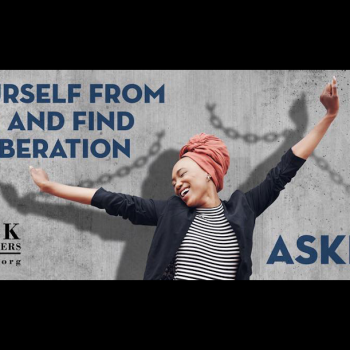 July 27, 2020 Billboards Urge Black Americans to Reject Religion and "Find True Liberation"
Browse Our Archives
What Are Your Thoughts?leave a comment