A CA Church Hosted a 100-Guest Wedding, Leading to 10 COVID Infections (So Far)

Earlier this month, even when there were restrictions on in-person gatherings in California, Saints Peter & Paul Church in San Francisco went ahead and held a wedding ceremony with about 100 guests. A city official caught wind of the festivities and ordered the event to stop just as it was getting started (it was completed outdoors and over Zoom). 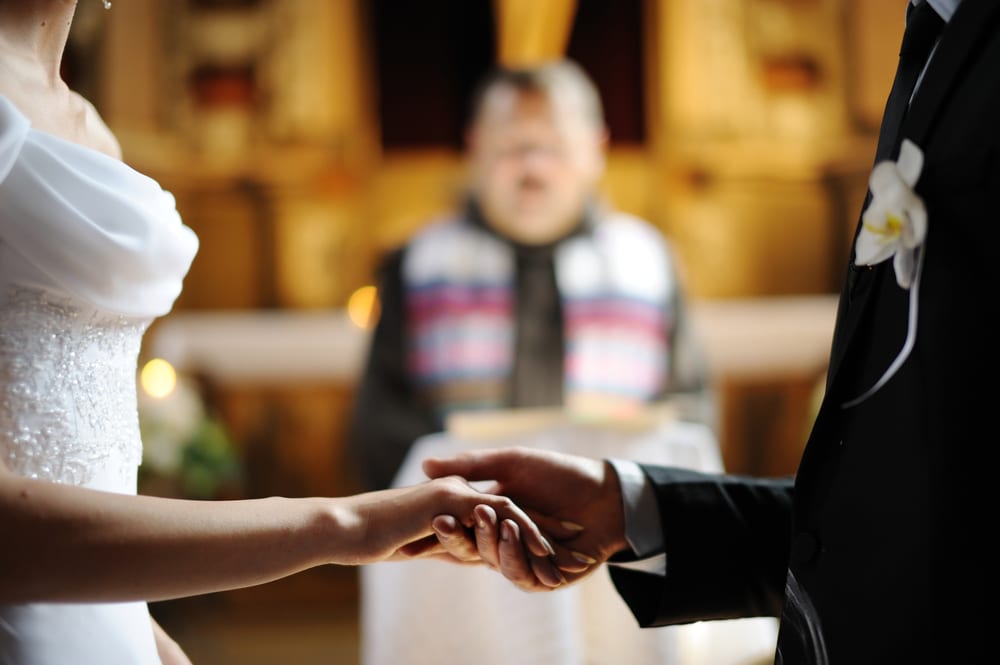 According to the San Francisco Chronicle, however, the brief gathering had disastrous consequences:

In the days following, the newlywed couple and at least eight attendees tested positive for the coronavirus, two guests told The Chronicle.

The potentially exposed guests flew back to Nashville, Arizona and San Diego, hot spots of the pandemic, potentially spreading the virus and providing a textbook example of health officials’ biggest fears about such large gatherings. The event showed the challenges authorities face in enforcing health orders.

It also illustrates how the consequences of a couple’s simple wish to carry out their dream wedding — and all the decisions to break safety measures that flowed from that choice — can rapidly ripple outward, fueling the conditions that have led to the surge the nation has seen in coronavirus infections.

Photos of the wedding posted online and viewed by The Chronicle showed a group of more than 12 at the ceremony, which was officiated by the bride’s uncle, a priest. San Francisco’s health order limits outdoor gatherings of people from multiple households to no more than 12.

John Coté, a spokesman for the city attorney, said there were no plans for sanctions against the archdiocese.

The couple’s selfishness, and the Church complicity, may lead to more suffering and death.

As the article makes clear, everyone involved seemed well aware that they were breaking the rules, but no one put a stop to it until a city official stepped in. The wedding would have presumably continued indoors without that intervention.

I have a couple of friends who planned weddings for this summer, only to have to postpone them to next year. It’s obviously not an easy decision — so many bookings need to change — but it’s a necessary one. I think about their frustration and sacrifice and it’s even more infuriating to see some people doing absolutely nothing to revise their plans. Their wedding is more important than their guests’ health.

The newspaper chose not to name the couple in question. But it’s clear Church leaders didn’t give a damn about public health either. This wasn’t just about one or two selfish families. They couldn’t have done it without the help of a priest. 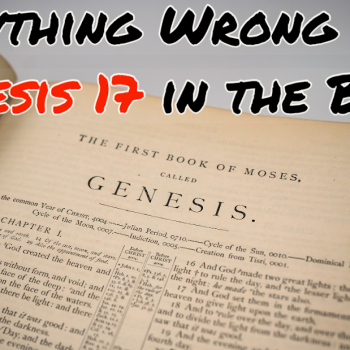 July 27, 2020 Preacher: Obeying Lockdown Orders Would Violate "Our Lord’s Clear Commands"
Browse Our Archives
What Are Your Thoughts?leave a comment