Trump is Driving Some White Evangelical Women Away from Him and Their Churches July 26, 2020 Beth Stoneburner

There are some hints that Donald Trump is ever-so-slowly losing some of his white evangelical base. While at least one poll says he’ll retain their support, there’s reason to think that overwhelming support is fading a bit. 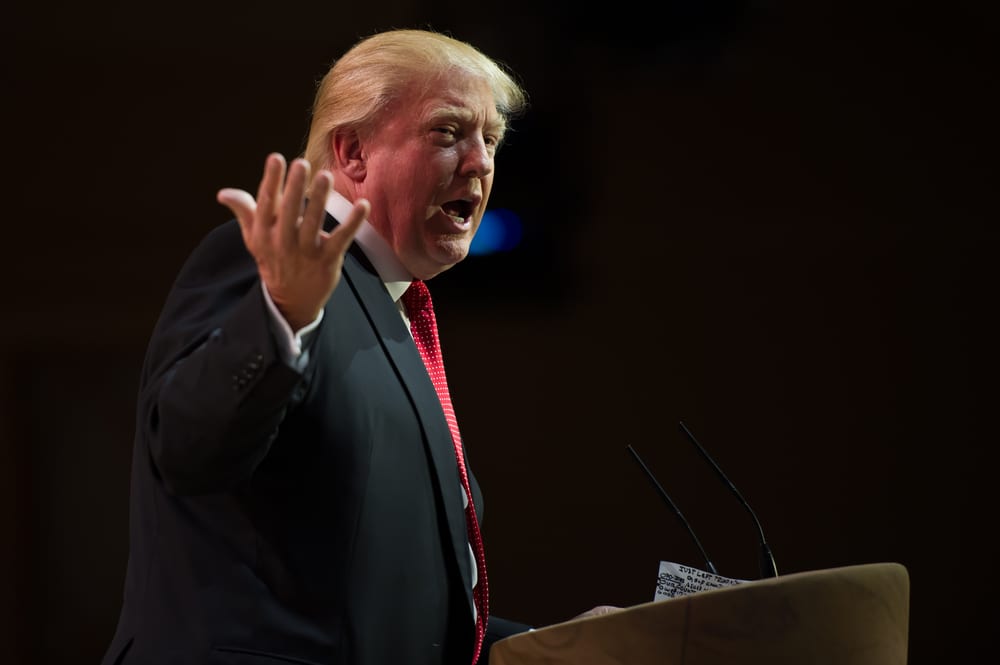 Perhaps Trump’s hypocrisies and troubling character traits were easier to overlook four years ago, when voting for him could be justified on behalf of all the anti-abortion court appointments he could make to the federal bench. But since then, the ease with which many white evangelicals have tossed aside their stated values in exchange for more political power has become troubling for some church members willing to question their loyalty — and their faith entirely.

In an article on Medium, Sarah Stankorb profiles a few women whose church groups’ support for Trump has put them between a rock and a hard place: They can follow their consciences and leave their churches, but only at the risk of losing their communities and possibly their families.

But it’s not like Christian support for Trump came out of nowhere; his ascendance to the presidency was just evidence of a toxic mix of faith and Christian Nationalism that’s sown seeds since the Reagan era:

It’s a church-country linkage popularized during the Cold War, a perceived battle against threats to “Christian America” rooted in a dominionist theology that portrays the white European settlement of America as a fulfillment of God’s promise. Winning the culture wars and “restoring” Christian political primacy became a spiritual mandate, a restoration of God’s promise. By the time Obama’s administration championed same-sex marriage and birth control coverage, “Democrats sounded like foreigners to Red State Christians across the South and rural America,” writes [author and pastor Angela Denker].

Like the women profiled in the article, I too have wondered how so many Christians are comfortable living with the amount of cognitive dissonance required to support Donald Trump and follow Jesus Christ; the two men could not be more different when it comes to immigration, healthcare, and basic human decency. While Jesus chastised the rich for hoarding their wealth, Trump plays golf at taxpayers’ expense. While Jesus elevated the meek and marginalized, Trump can’t stop talking about “winning” even when it means the poorest Americans continue to suffer.

At the same time, while the Christian Right has never enjoyed more power or prestige, many Christians still want to play the persecution narrative. That’s not good strategy considering how, historically, the broader church has thrived under political duress; that’s when the charitable aspects of the faith become most visible to outsiders. But give that same religion a dose of power, and believers forget their humble roots. They forget the instructions of the savior they claim to follow: the last shall be first, and the first, last.

Trump won’t be president forever but the consequences of white evangelical support for his administration will trickle down for generations.

“I often tell my mom, ‘You guys won an election, but you just lost a generation.’” She adds, “It’s not like they’re all becoming progressives. They’re just leaving the church.”

Can’t say I blame them. 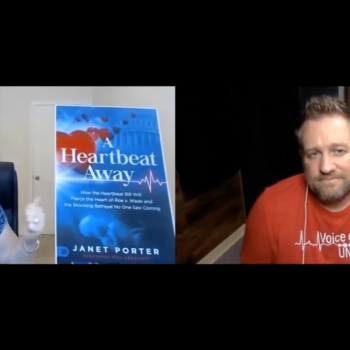