In terms of the fallout from Florida Rep. Ted Yoho calling Rep. Alexandria Ocasio-Cortez a “fucking bitch” and not apologizing for it was that it called into question his work with a Christian non-profit group called Bread for the World which works to end hunger.

Yoho sat on their board… but did they really want to be associated with the reigning king of Republican misogyny? Last week, the group said Yoho’s actions were incompatible with the message of Jesus but they refrained from doing anything else. 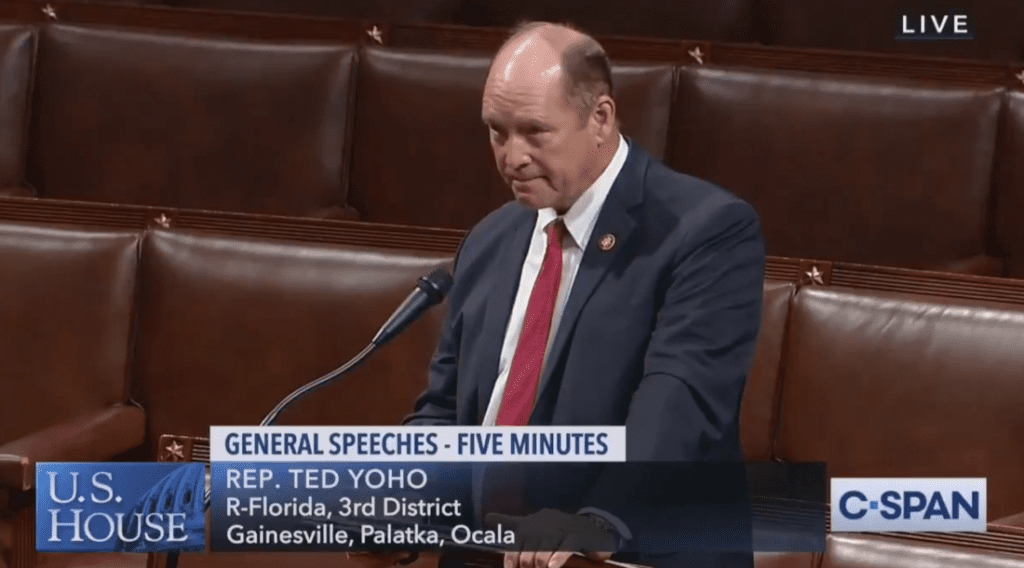 Now the two sides have severed their relationship. Yesterday, Yoho announced his resignation from their board.

As a bipartisan Christian organization committed to alleviating hunger and poverty through sound public policies, Bread for the World upholds the values of respect, dignity, and compassion that Jesus calls us to when engaging decision makers from across the political spectrum. We believe that Rep. Ted Yoho’s recent actions and words as reported in the media are not reflective of the ethical standards expected of members of our Board of Directors.

Bread for the World met with Rep. Yoho on Friday and he has resigned from the board of Bread. During that conversation, we reaffirmed our joint commitment to expanding opportunity for men, women, and children around the world and thanked Rep. Yoho for his commitment to foreign aid effectiveness and transparency. Despite these areas of agreement, Bread sought his resignation as an action that reaffirms our commitment to coming alongside women and people of color, nationally and globally, as they continue to lead us to a more racially inclusive and equitable world.

Imagine how shitty you have to be to resign from an organization dedicated to ending world hunger because your continued involvement would lead to more global suffering.

Anyway, it’s the right move for Yoho and a good outcome for Bread for the World. Though I still question why they wanted to be involved with Yoho before last week; he was a national embarrassment even before a reporter overheard his comments. 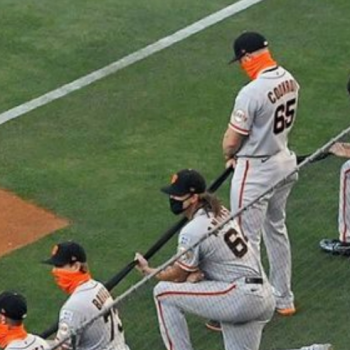