The Alaska Supreme Court said in a unanimous ruling yesterday that religion is no substitute for medicine. 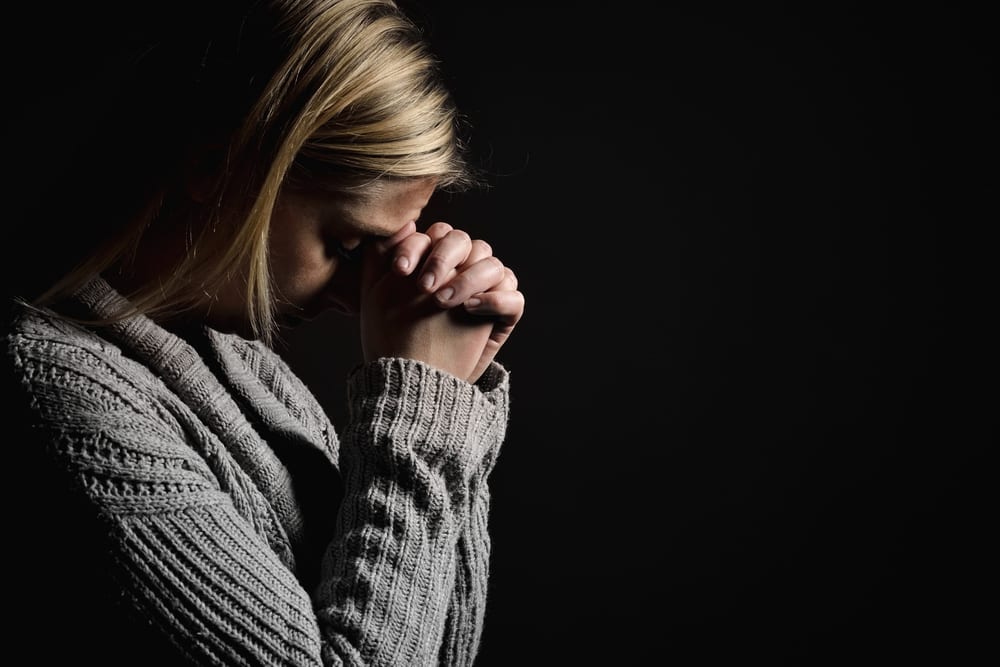 The case involved an elderly woman named “Tiffany O.” (a pseudonym) who has epilepsy and has struggled with seizures throughout her life. Long story short, about a decade ago, in 2011, her daughter “Rachel O.” was granted guardianship over her mother’s care, meaning she made all the decisions.

That became a problem when the decisions turned to God instead of medicine.

Rachel saw herself as Tiffany’s “spiritual authority” due to her training in ministry. Furthermore, she believed that, because she graduated from a ministry school, she was justified in “rely[ing] entirely on prayer in lieu of hospital care” for her mother.

In an email to the court visitor, Rachel reported that when Tiffany had seizures, Rachel prayed for her. She stated that it was up to Tiffany to self-administer her own medications. She also wrote that “psych meds aren’t God!; nor are they life preserving, nor are they healing!”

It kept getting worse.

During the second incident, in October or November 2017, Rachel asked a family friend to come over and pray over her mother. The family friend testified that when he arrived he found Tiffany lying on the floor. He described her as “not very responsive.” Together, they moved her to the couch and prayed.

There was a long pattern of Tiffany needing actual medical help and her daughter refusing to give it to her because appealing to God was deemed a sufficient substitute. Their relationship involved the same sort of faith-based neglect that we see with children as the victims. But while parents are given leeway regarding their kids’ health — too much, in these cases — the court here had the power to step in and remove Rachel’s guardianship status.

That’s what they did in 2018, granting guardianship back to the state. Rachel then sued, and this case made it all the way up to the Alaskan Supreme Court.

Thankfully, the justices have now affirmed the earlier rulings. Their 12-page decision makes clear that Rachel’s religion was an obstacle to actual care, and therefore the government was right to take away her power.

In this case, while Rachel is Tiffany’s daughter and cared for Tiffany as her guardian for several years, the superior court correctly noted that Rachel’s beliefs and behavior constituted a barrier to Tiffany getting her needs met. The court pointed out that, due to her condition, Tiffany needs a guardian to make “objective decisions” for her. The superior court noted that a history of family tension and Rachel’s “hostility, bordering on paranoia, toward outside entities” resulted in Tiffany “losing valuable services and resources to which she is entitled.”

The Court said this wasn’t a violation of Rachel’s right to practice her faith, as she had claimed. There was no discrimination involved. The question at hand was whether “the government’s interest in protecting Tiffany [outweighed] Rachel’s interest in following her religious beliefs.”

The answer was clearly yes.

… Should Rachel be reinstated as guardian, Tiffany’s health and safety will be seriously compromised. If Tiffany required immediate medical attention, the results could be fatal.

It’s the right ruling in an otherwise depressing case involving a sick elderly woman and her deluded religious daughter. Rachel can always resort to God for her own medical care, but she has no right to harm anyone else just because she thinks God will perform magic on a whim.

(Image via Shutterstock. Thanks to beavertales for the link)

July 25, 2020 Podcast Ep. 332: Rep. Ted Yoho, Who Loves God, Is a Vulgar Monster
Browse Our Archives
What Are Your Thoughts?leave a comment