According to the Associated Press, more than 100 anti-abortion activists organized by the group Democrats for Life, most of whom are Christian, are asking the Democratic Party to be more anti-abortion in order to placate their desire to force women to give birth against their will. 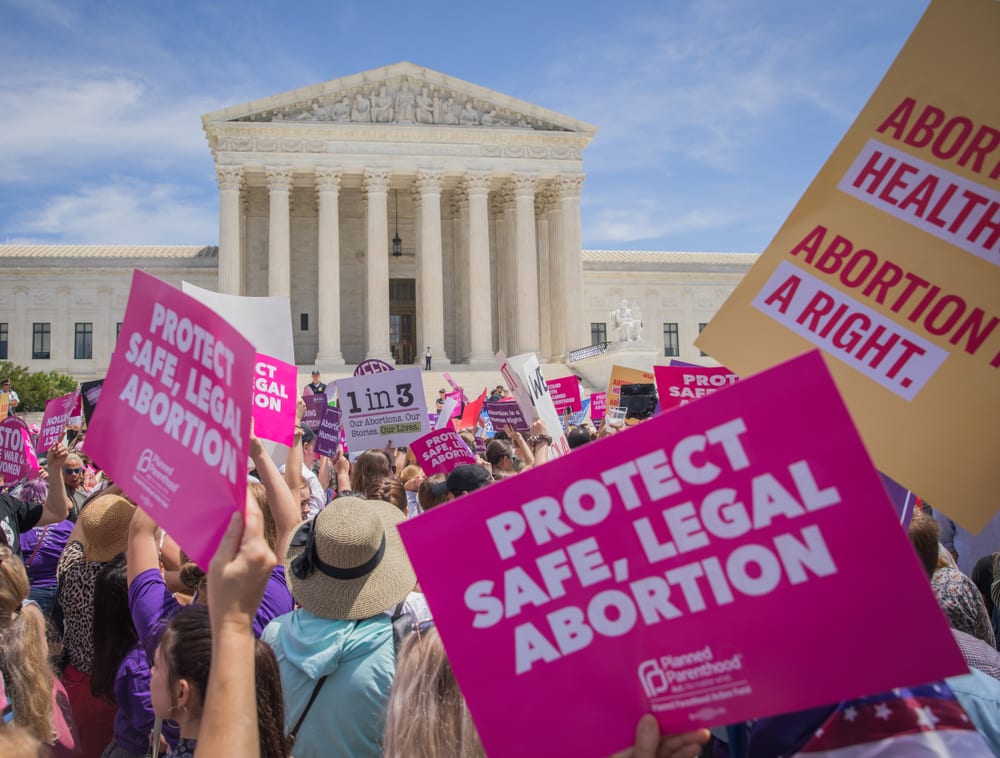 … the group of Christians calls on the Democratic Party to rescind its platform’s support for ending restrictions on federal funding for abortion. That language was added to the party’s 2016 platform, to the frustration of anti-abortion Democrats. Last year, Joe Biden, the Democrat’s presumptive presidential nominee, shifted his position to back an end to restrictions on government funding for abortion.

“We call upon you to recognize the inviolable human dignity of the child, before and after birth,” the group wrote in its letter to the Democratic platform committee, shared in advance with The Associated Press. “We urge you to reject a litmus test on pro-life people of faith seeking office in the Democratic Party.”

Their letter repeatedly quotes the Bible (as if that should be the basis for any policy position). It compares abortion to slavery. It references North Korea. It looks like something you’d read on Breitbart. Many of the signers are not even Democrats (the letter freely admits that).

Adopting their positions would be a wildly idiotic move by the Democratic Platform Committee, and one that would go a long way in frustrating and discouraging the very voters they need to win the election up and down the ballot.

Biden, a Catholic, has repeatedly said he’s personally against abortion but that his religious beliefs shouldn’t dictate public policy. That’s a fine position for someone like him to hold. Rescinding the disastrous Hyde Amendment, which blocks federal funds from helping women obtain the procedure, is a sensible move. We need someone who will make sure federal judges aren’t legislating from the bench and making up their own rules in order to protect fetuses over women.

These Democrats are saying they want Biden to appoint more justices in the mold of Clarence Thomas and Brett Kavanaugh — who have made it clear they don’t give a damn about women, “pre-born” or otherwise — rather than Ruth Bader Ginsburg. They want judges who support unnecessary obstacles to women’s health and who are so gullible that they fall for easily debunked lies about Planned Parenthood.

The letter equates abortion itself with “extremism”:

… We urge you to end the explicit support in your platform for abortion extremism, such as taxpayer-funded abortion in America and overseas…

That’s insane. Why bother calling yourselves Democrats when you’ve adopted the rhetoric and beliefs of hard-right Republicans? Choice is the middle ground, not some radical position. No one’s forcing anyone to have abortions. If they feel strongly against it, then they should support pro-choice positions and work harder to persuade people against getting abortions.

Caving to the right on one of the most contentious issues in politics today is the last thing Democrats need to be doing. If these activists gave a damn about life, they would understand that protecting abortion rights — but also providing affordable health care, free and accessible contraception, childhood education, and a path out of poverty (essentially, the Democrats’ current platform) — has done more to lower abortion rates than anything the Republicans (who do exactly what this group wants!) have done in decades.

We need Democratic candidates to be more progressive, not less. The GOP has inflicted enough pain on Americans. The idea that someone like Biden should tell women he wants to get in the way of their medical choices would alienate many of the people who are reluctantly voting for him anyway.

If these people actually cared about this issue, they would be doing more to moderate the GOP’s platform (good luck with that) and reassuring their own base that the Democrats’ position on abortion is actually good for their own cause because it would mean fewer abortions, more wanted pregnancies, and better lives for Americans of all ages. Instead, the very notion that some of them might not vote for Democrats otherwise tells you they’re fine with another four years of Republican cruelty.

If putting kids in cages, and suing to end the Affordable Care Act, and ignoring a pandemic that has already taken more than 140,000 lives isn’t enough of a motivating force for you to vote for the Democrat, then you’re the problem, not Biden.

The last thing we need is more Trump and more Republican judges. But getting rid of Trump while keeping his party’s worst positions wouldn’t be much of an improvement.

These Democrats would likely push back by saying they don’t want conservative judges; they just don’t think abortion should be a litmus test. But realistically, a judge who says abortion rights are debatable, or avoids taking any stance at all, is a judge who can’t be trusted to respect legal precedent. That person shouldn’t be on Biden’s shortlist.

What a thoughtless letter to send to the DNC, after voters already picked one of the most moderate candidates on the primary ballot. 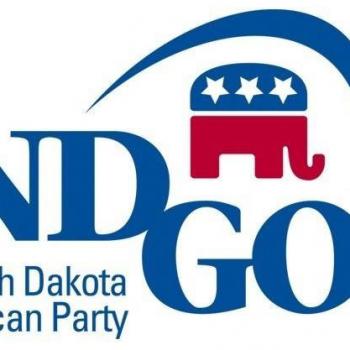