Last month, Pastor Junia “June” Joplin took a leap of faith when she came out as a transgender woman to her congregation at Lorne Park Baptist Church in Misissauga, Ontario.

It’s been a rough landing. 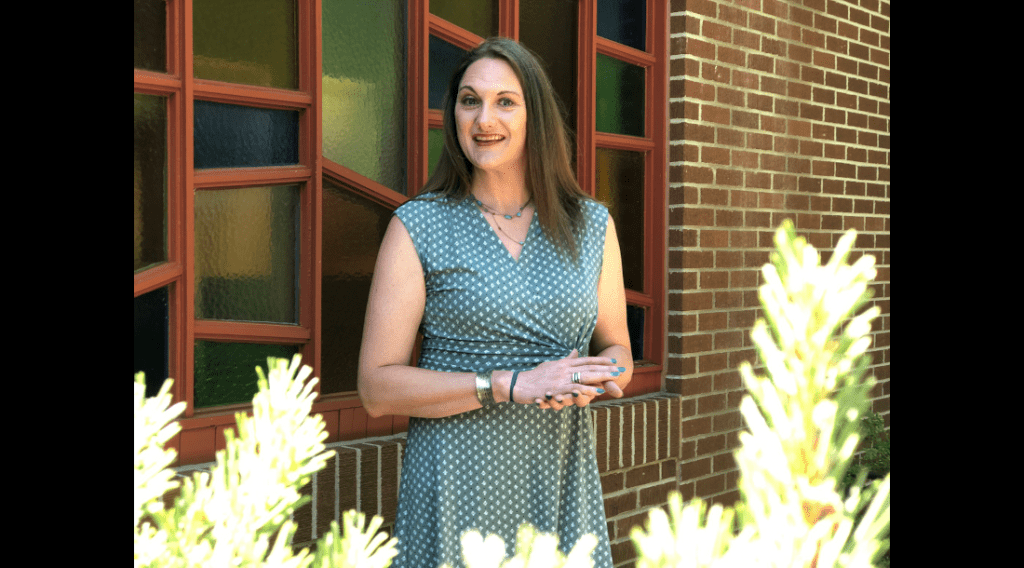 After five months in limbo, during which she remained the church’s lead pastor but was not permitted to preach or lead services, Joplin’s future with the church was put to a vote. That’s an indignity on its own: to have her future career and calling put a public opinion poll, carried out by people who reported no complaints about her work when they thought she was a cis man.

In a statement to CTV News, church leadership confirmed that they had chosen to carry out the will of the (narrow) majority of the congregation as expressed in the vote:

The Church has journeyed for the past month through a process of attempting to discern God’s will resulting from June’s announcement of June 14, 2020 that she is a transgender woman. After a month of prayerful discernment and discussions between June and the congregation, it was determined, for theological reasons, that it is not in God’s will that June remain as our pastor. We wish June God’s grace and peace as she departs from us.

There’s something particularly craven (though admittedly not at all uncommon) about placing responsibility for this decision at God’s feet. It was human beings, in all their ignorance and prejudice, that voted in favor of casting out somebody they did not understand. Don’t pretend it was God’s call.

Despite the disappointing outcome, Joplin is focusing on the positive, tweeting:

I only slept about 90 minutes last night – not for dread or anxiety, but out of eager anticipation over entering the next chapter of my life. I don't know where I'll land next, but I know I'll land as my authentic self…

I only slept about 90 minutes last night – not for dread or anxiety, but out of eager anticipation over entering the next chapter of my life. I don’t know where I’ll land next, but I know I’ll land as my authentic self.

Fortunately, the media attention given to Joplin’s coming-out story may help her find a place to land. Churches in the Greater Toronto Area and points beyond are inviting her to join them virtually; she’s even had a speaking request from a rabbi in St. Louis. Joplin says she’s excited to preach again, starting this coming Sunday with a long-distance guest appearance for St. Charles Avenue Baptist Church in New Orleans.

Joplin will likely be fine. But it’s not clear that the same can be said for Lorne Park Baptist, which Joplin describes as a very relationship-oriented environment. It’s those relationships she’ll miss, she told interviewers:

There are people that I love a lot who maybe haven’t come along with me on this journey, who I’m afraid I’ll actually never hear from again, and that is kind of heartbreaking… Those relationships, I think, are absolutely essential in most congregations and I think Lorne Park has a history of being known for that depth of relationships among its membership and folks who go there.

Given the narrow margin by which Joplin was voted out, some of those deep relationships may now be in jeopardy as congregants try to figure out how to move forward, divided over the theological implications of trans women as pastors — and the civil rights implications of their decision.

Now 48% of the congregation must ask themselves whether they want to continue to associate with a congregation where a well-liked pastor can be tossed out on her ear because her identity challenges churchgoers’ preconceived notions about gender.

Make no mistake: This is the kind of circumstance that drives good, open-minded, empathetic people out of churches in spite of their sincere desire to believe. 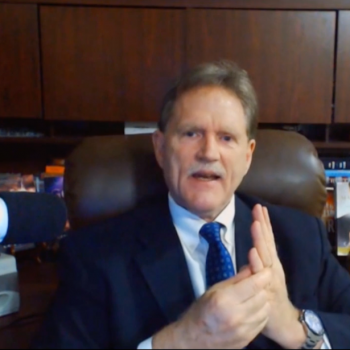 July 22, 2020 Everything Wrong With Genesis 16 in the Bible
Browse Our Archives
What Are Your Thoughts?leave a comment