The Department of Housing and Urban Development (HUD), run by Dr. Ben Carson, recently said it would allow federally funded homeless shelters to reject transgender people who want help, overturning an Obama policy designed to prevent such an act of bigotry.

But how would those shelters, many of which are faith-based, even know who’s trans?

A new memo obtained by Vox provides the administration’s answer: Just look at them. 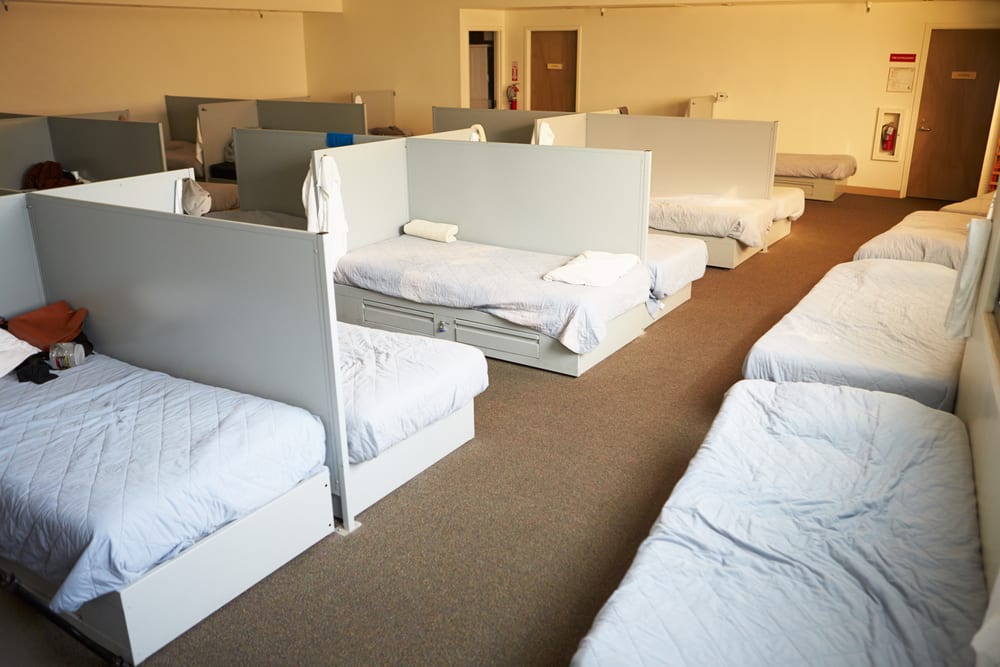 The rule’s language, according to the leaked text, states that single-sex shelter staff “may determine an individual’s sex based on a good faith belief that an individual seeking access to the temporary, emergency shelters is not of the sex, as defined in the single-sex facility’s policy, which the facility accommodates.”

In order to do this, HUD will allow shelter staff to take into account “factors such as height, the presence (but not the absence) of facial hair, the presence of an Adam’s apple, and other physical characteristics which, when considered together, are indicative of a person’s biological sex.”

In essence, the proposed rule encourages women’s-only shelter staff to use a visual appraisal of a woman’s appearance to judge whether that person is woman enough to use the facility.

Somehow, this policy takes an already awful policy and adds an element of arbitrary prejudice to it. What about cisgender women who look masculine? Will they be turned away, too? Not all people fall into neat, traditional stereotypes when it comes gender. The rule now allows these shelters to turn away not just trans people, but cisgender people who aren’t traditional enough.

At this point, the Trump administration should just release pictures of women they would allow into the shelters.

But back to the original policy, people running shelters may believe that allowing trans people to be housed with the gender they identify as puts cis people at risk, but the data prove otherwise: Trans people are at a much higher risk of assault than almost any other group. The fear is based on a lie, and these Republican policies are based on unfounded fears.

A homeless shelter is supposed to be a temporary residence for anyone who needs it. Kicking trans people out could very well be a death sentence for them. Leave it to this administration to turn even a safe place into a vehicle for cruelty.

(via LGBTQ Nation. Image via Shutterstock) 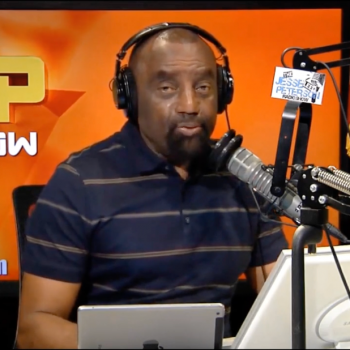