These 5 Reasons Christians Should Be “Comfortable Voting for Trump” Are Pathetic July 21, 2020 Hemant Mehta

Political commentator John Wesley Reid wants to reassure white evangelicals that it’s okay to vote for Donald Trump this November… but he doesn’t have any good reasons for that because there are none. So he came up with five reasons for supporting Trump even though everything about him is a disaster. 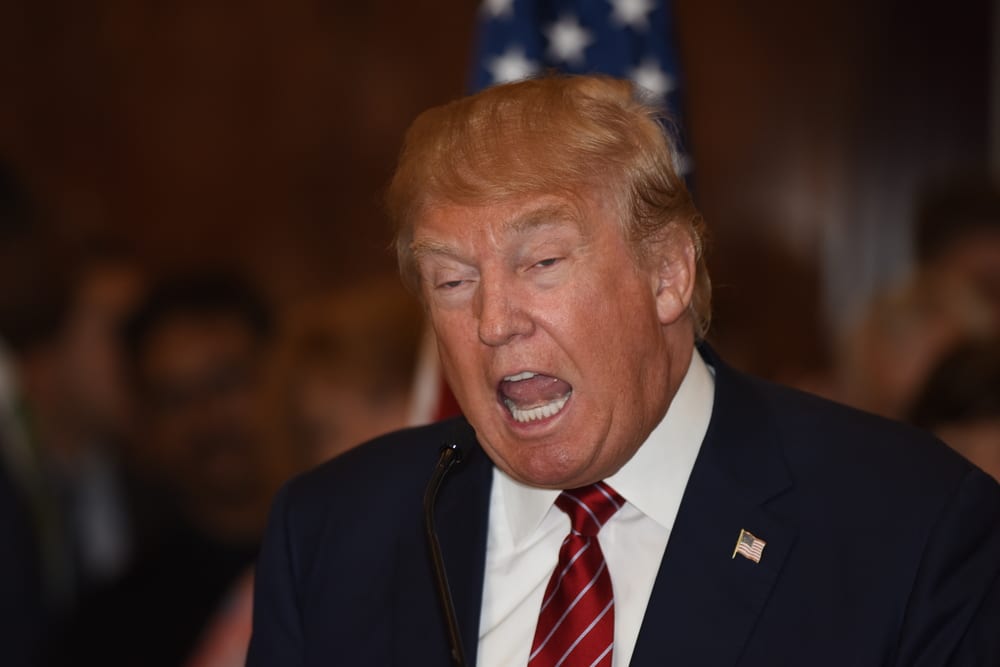 Reason 1) “You’re not voting for Donald Trump; you’re voting for the Trump Administration”

Reason 2) “You’re not voting simply for a person; you’re voting for an agenda.”

There you go, Christians. If you just can’t get enough of locking kids up in cages, putting students who have only ever lived in the U.S. on the road to deportation, or just want to see higher COVID death numbers, then I guess you have your candidate.

Reid’s alternative is that Democrats’ agenda is simply “extremely wicked.” (If you think Joe Biden is wicked, just wait until you hear from actual liberals…)

That’s a weird way of saying Christians should simply ignore Trump’s racism, misogyny, bigotry, ignorance, and cruelty in exchange for some federal judges. It’s always about the judges. Nothing Trump does will ever convince these white evangelicals to abandon him, which tells you everything you need to know about their moral bankruptcy.

Reason 4) “If for no other reason than abortion, vote for Donald Trump.”

If Republicans ever gave a damn about lowering the abortion rates, they would vote for Democrats. Republicans may try to drive the procedure underground or create new obstacles, but that doesn’t address the root causes or stop the practice. It only makes it more difficult for poor women to obtain. (Don’t worry. Your pastor’s daughter will always find a way to get one if she needs it.)

Reason 5) “Voting for Trump is a tangible way of keeping Biden out.”

Reid doesn’t even try to justify this one. (His only comment: “Enough said.”) But if he can’t articulate why Biden is bad, he’s basically insinuating Biden is some moral dilemma. As if a moderate politician (and devout Catholic) whose gaffes are usually nothing more than slips of the tongue or bad attempts at humor and who is at least amenable to fixing his own past errors is somehow the Worst. Person. Imaginable.

Every Trump critic can give you a litany of reasons he needs to be voted out of office. But a Biden critic like Reid wants you to do the work for him since he can’t list any actual reasons.

His list isn’t going to change anyone’s mind about Trump, but it will provide even more evidence for why no decent person should be aligning with his faith. If religion is supposed to at least offer ethical guidance, it’s clear it hasn’t worked on white evangelicals who have failed moral question after moral question over the past four years. 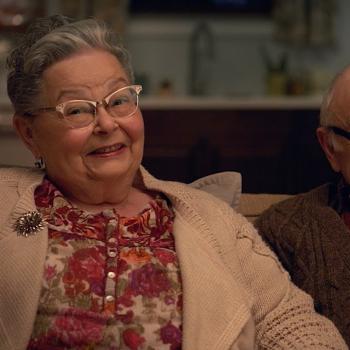 July 21, 2020 Angry Christian Mom Lashes Out at "Do It Every Night" Dishwasher Detergent Ad
Browse Our Archives
What Are Your Thoughts?leave a comment