Angry Christian Mom Lashes Out at “Do It Every Night” Dishwasher Detergent Ad July 21, 2020 Hemant Mehta

The one conservative Christian mom at One Million Moms (Twitter count: 4,763), fresh off her wildly unsuccessful attempt to boycott the Hamilton film over its single use of the word “fuck,” is very very very angry at… dishwasher detergent.

But Monica Cole can’t handle it, therefore the pods must pay.

This vile commercial is airing during prime time when children are likely watching TV. When this type of commercial airs, it ruins family viewing time. Can you imagine what goes through the mind of a child when he sees this ad?

Cascade chose to air this commercial, knowing it would be controversial. We all know children repeat what they hear. There is nothing funny about kids saying, “We do it every night!” Cascade should be ashamed!

Cascade may push away customers if it continues advertising in a repulsive manner that offends parents. Cascade needs to know that parents do not approve of its advertising tactic!

Imagine supporting whatever Donald Trump does, but having the nerve to call this commercial “vile.” I assure you no child is watching that ad and learning about sex for the first time. If they’re old enough to understand the double meaning, they’re old enough to understand it’s a joke. Also, since when do kids watch TV ads at all…? They’ve moved on, Monica. There are better ways to consume content.

Though if a child does ask questions Cole doesn’t want to answer, she can always wash their mouths out with Cascade soap. (You’re welcome. I’ll be here all night.) 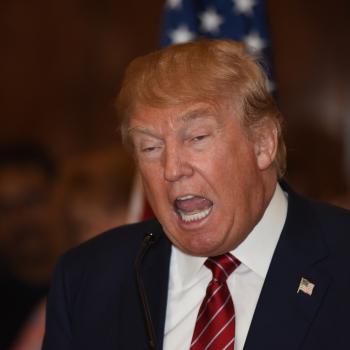 July 21, 2020
These 5 Reasons Christians Should Be "Comfortable Voting for Trump" Are Pathetic
Next Post 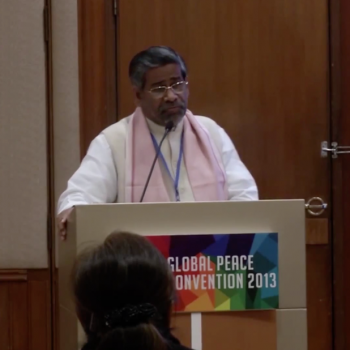