Survey: Most Americans Now Believe You Do Not Need God to be Good July 20, 2020 Hemant Mehta

Survey: Most Americans Now Believe You Do Not Need God to be Good

Do you need to believe in God to be good?

Atheists would obviously say no. (If you need God to be good… that probably means you’re not good.) But what about the United States in general, where it seems like there are churches on every corner?

To my surprise, a new survey out today from the Pew Research Center finds that the majority of Americans — 54% — say you do not need God to be moral. Only 44% of people in the U.S. believe God is a prerequisite for morality, a sharp decline from when this question was last asked in 2002, when that same number was 58%. 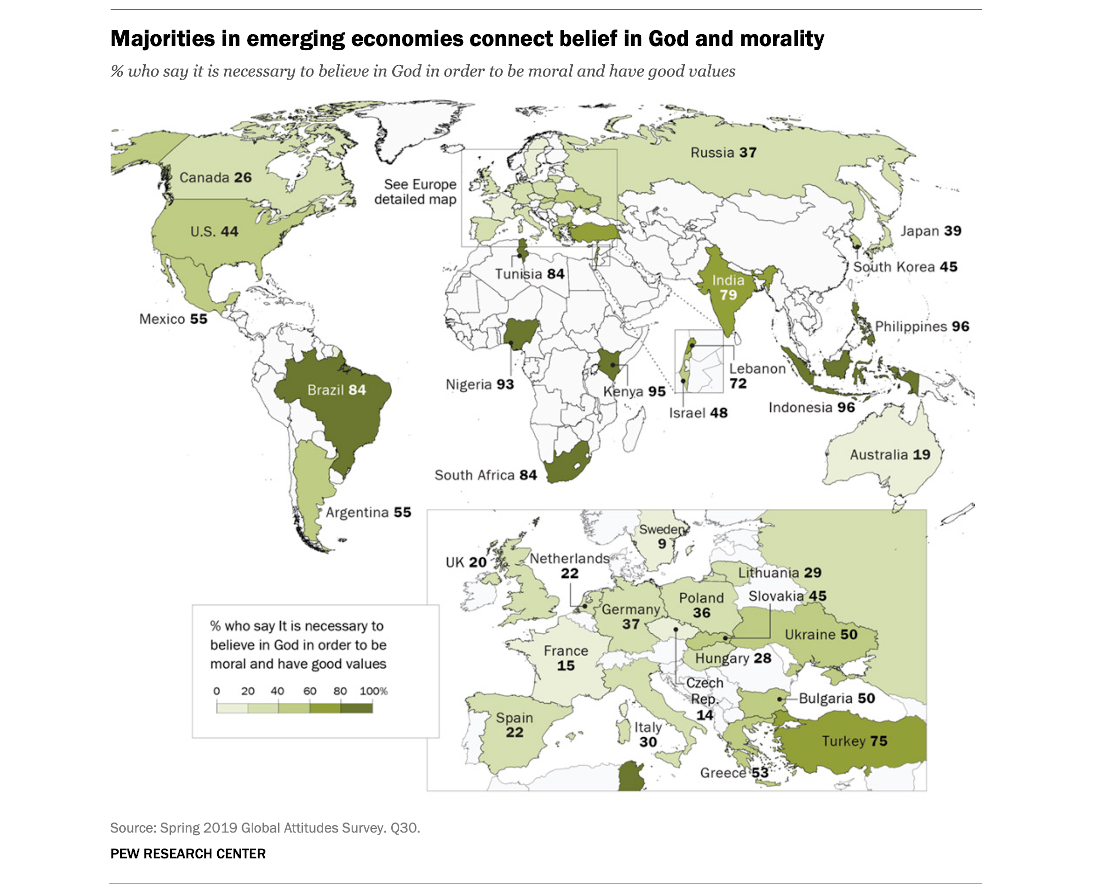 All of this comes from a massive survey of nearly 40,000 people across 34 countries focusing on the role of God and prayer in public life.

In general, more prosperous nations were less likely to say you need God to be good. The U.S., as usual, is an anomaly in that regard. We’re the richest nation (by GDP per capita) but also one of the more religious ones. 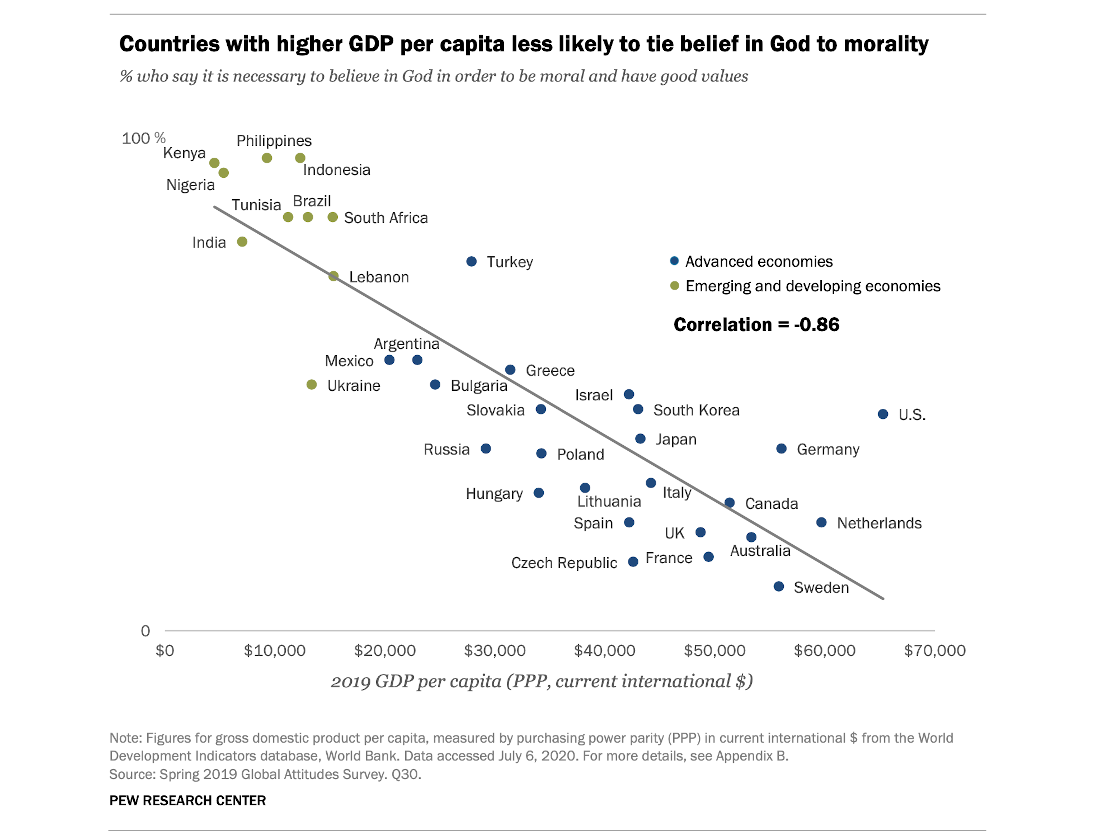 While it won’t surprise you to find out people who earn less money are more likely to link God and morality, in the U.S., the different is starker than in any other nation. 56% of people below the median income say you need God to be good, compared to 32% of those earning above the median. By contrast, the different in (the far more secular) France is 19% and 10%, respectively.

There’s also a difference when it comes to age: Younger people, with arguably more exposure to non-religious people and ideas, are obviously less likely to link God and morality. At least in that regard, the U.S. isn’t an outlier. Only 27% of people ages 18-29 link godliness and goodness, compared to 55% of those 50 and older. But that 28-point gap is nothing compared to South Korea (44 points) and Greece (34 points). India has virtually no age gap — 77% for younger people, 82% for older people. And neither does Sweden, but they’re at 6% and 12%, respectively.

The same pattern emerges regarding education. Those with less formal education in the U.S. are more likely to connect God and good (52%) compared to those with more education (34%). That 18-point gap is fairly consistent with other countries.

Now look at the political divide. In the U.S., only 24% of those on the ideological left say you need God to be good. 63% of those on the right would say the same. That 39-point gap is the largest among all countries. 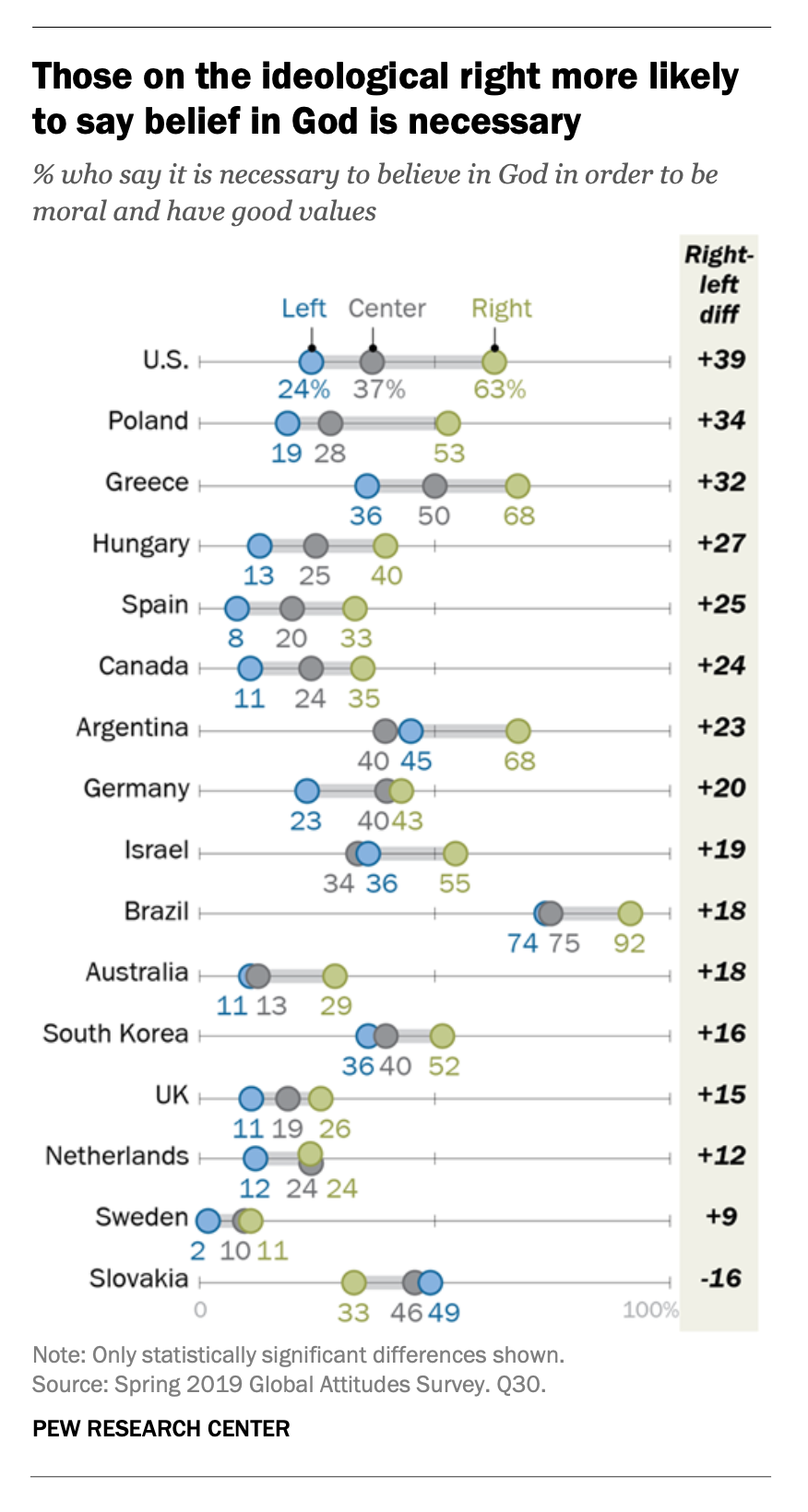 That’s a function of the polarization of our two major parties as much as anything else. The modern GOP has embraced white evangelical Christianity and vice versa, and that also means pushing everyone else to the other side.

On the whole, despite numbers backing up what we might have suspected all along, it’s actually a reason for hope that more people are coming to the realization that morality isn’t dependent on religion. When there are countless examples of religious leaders saying and doing the worst possible things — the Catholic Church, the Southern Baptist Convention, pastors who yell on FOX News, televangelists, Trump supporters — while those on the left are fighting for civil rights and equal justice, it’s obvious that religion isn’t the biggest factor when it comes to decency. If anything, Republicans constantly show how religion — their religion — hurts our country, whereas progressives are united under a different banner. 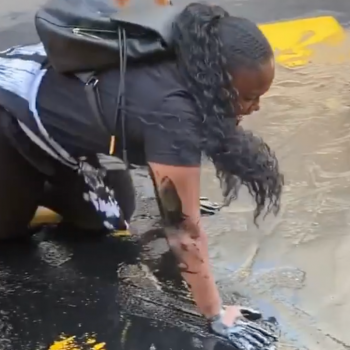 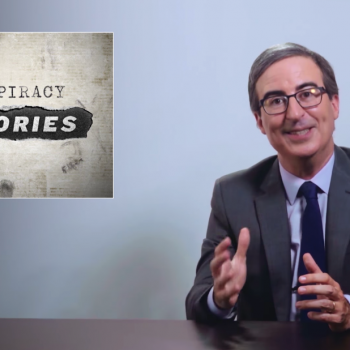