Donald Trump: If Joe Biden Wins the Election, “Religion Will Be Gone”

During an interview this morning with FOX News’ Chris Wallace, Donald Trump claimed that “religion will be gone” if Joe Biden is elected president.

As if you needed another reason to vote for Biden.

But as with so much of what Trump says, that’s a lie.

"Religion will be gone" — Trump offers some absurd fear-mongering about what will happen if Biden is elected pic.twitter.com/xIVECroUHd

TRUMP: Religion will be gone…

WALLACE: … When you say religion is gonna be gone, what does that mean?

That… makes no sense. If your religion is destroyed because COVID precautions call for the temporary suspension of in-person gatherings, your faith wasn’t that strong to begin with. Trump’s comment makes as much sense as saying public schooling and eating out will no longer occur because we’re taking precautions right now. Bullshit. They’ll eventually reopen when it’s safe to do so.

What matters right now is adapting to the times until we can go back to normal. Megachurch pastor Andy Stanley already announced his church won’t hold in-person Sunday services until at least 2021. Most pastors have complied with COVID restrictions even if some loudmouths who don’t get all the headlines.

Most religious institutions have adapted to the pandemic just fine, moving services online and understanding that this is a sensible sacrifice meant to protect their own congregations, not to mention their communities. If anything, the Trump administration’s ignorance of the virus threat is the reason all the closures have been prolonged. If religion’s going to die, he’s the one to blame, not Biden.

But there’s the other element of this that makes no sense either: Why does God need in-person worship to work? Many Christians will tell you otherwise. It shouldn’t matter where you are, or how many people you’re with, for your prayers to be heard. As the Bible even says in Matthew 18:20, “For where two or three gather in my name, there am I with them.” There’s nothing in there that excludes Zoom and Facebook Live. So relax.

This sort of unwarranted fear-mongering is the only thing Trump has going for him at this point. It’s not like he can point to policy wins or basic decency. So scaring evangelicals into thinking the sky is falling is, he thinks, his best hope to keep them in the fold.

By the way, Biden is a devout Catholic. He’s not getting rid of religion, whatever that’s supposed to mean. Most Democrats are religious. Conservatives can whine about religious persecution all they want, but it’s not true in general and it’s certainly not coming from the other party. 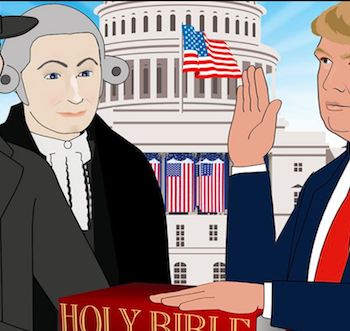 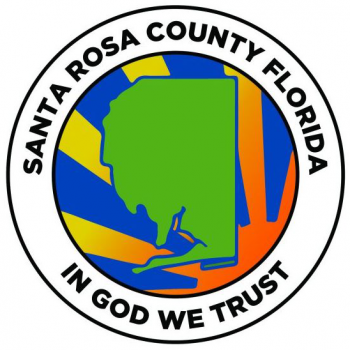