Naked Man Breaks Into House, Then Tells Cops He Was Doing “Mushrooms with Jesus”

A naked man who broke into a stranger’s home told cops he had been “using mushrooms with Jesus.”

The weirdest thing about it? It didn’t happen in Florida. (Congratulations, Kentucky. This one’s all yours.) 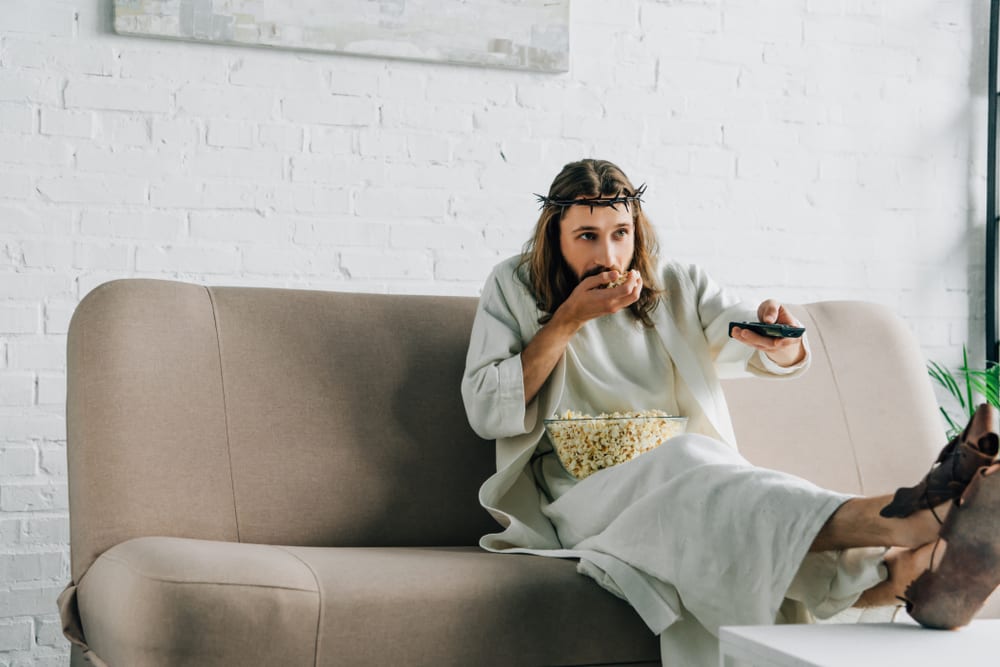 Deputies said Stefanopoulos began walking toward them, ignoring commands to lie on the ground, the television station reported. Stefanopoulos then began repeating that he had been “using mushrooms with Jesus and that they were playing a virtual reality video game together,” according to an arrest report.

Considering all the legal issues he’s about to have, at least that was one hell of a party. Here’s hoping he gets the help he needs.

(Image via Shutterstock. Thanks to Kealoha for the link) 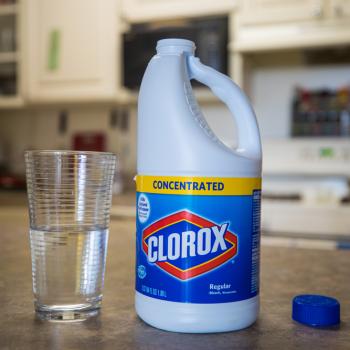 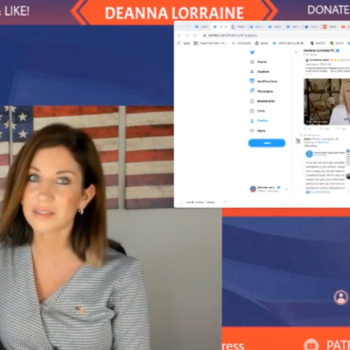