Have you been searching for that special someone but want to make sure that person’s heart is full of utter contempt for LGBTQ people?

New Independent Fundamentalist Baptist preacher Roger Jimenez just launched a dating website for fellow bigots. Jimenez is perhaps most famous for responding to the Pulse nightclub massacre (in which nearly 50 people were murdered) by telling his congregation that the real tragedy was “that more of them didn’t die.” He also longs for the government to round up all the gay people, “put them up against a firing wall, put a firing squad in front of them, and blow their brains out.”

That’s the guy who wants to play matchmaker. He just launched NewIFBSingles.com through his Verity Baptist Church ministry, and he says in the promo below that “it’s not a dating site” but rather “a place for you to be able to connect with other singles.” 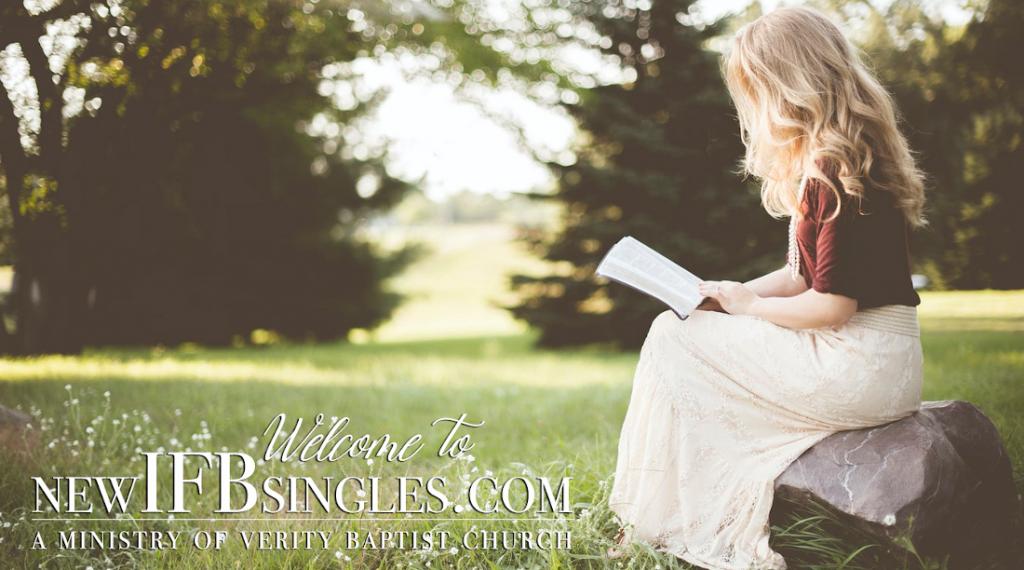 Jimenez says he (or his team) will personally approve all profiles on the site. If you say you attend a certain church, they’ll contact your pastor. If you list your profession, they’re going to check if it’s a job that can support a family.

My favorite part? If you actually meet someone through the site, you won’t be able to chat with them in private. You can only chat through a public forum that will be monitored by the ministry.

And here’s the most NIFB aspect of the whole website…

As for education level, hobbies, personality traits, or anything else that might make you unique, they don’t bother asking about it because, of course, it doesn’t matter. (And you can bet that if they ever ask about your sexual preferences, the only multiple choice option will be “missionary.”) In this cult, they just want bodies who can produce more bodies.

Good luck to any couple that meets through here. You’re going to need it. 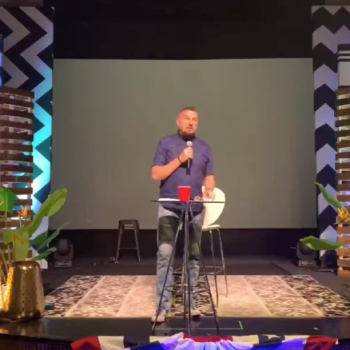