Breitbart Editor: A Biden Win Will Lead to a “Black Lives Matter Administration”

Be warned: If Donald Trump is not re-elected this November, we could end up with a Black Lives Matter administration instead, warns Breitbart editor Alex Marlow.

As if that would be such a bad thing… 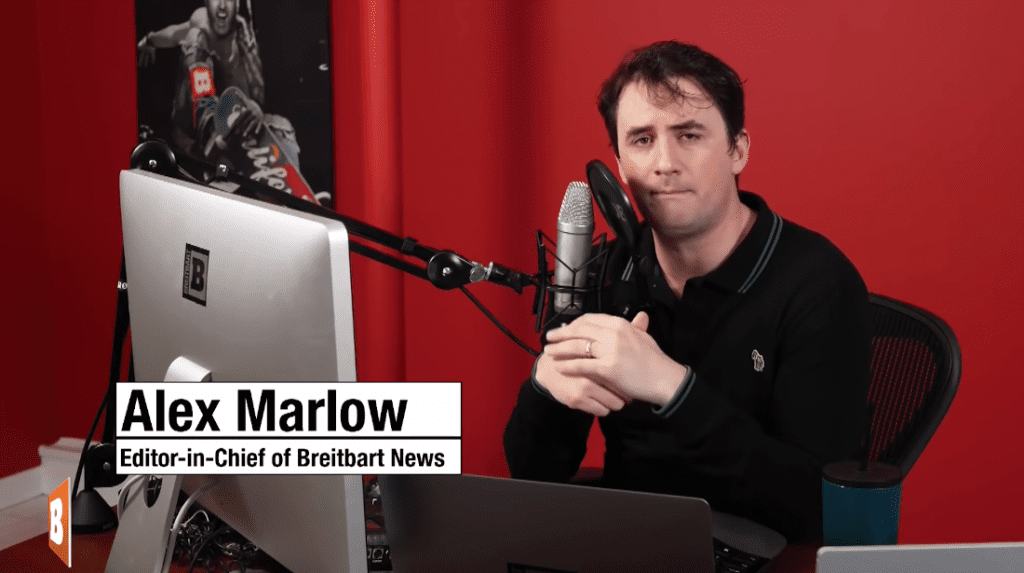 Marlow made the comments on Monday night’s episode of “Breitbart News Tonight”:

“A lot of the [Trump] agenda got implemented, a lot of it didn’t get implemented, but does any of that matter when faced with the prospect of a Black Lives Matter administration, which is basically what it seems like we’re going to get if we don’t get Trump?” Marlow asked [Breitbart News senior editor-at-large Joel] Pollak.

Pollak responded by saying that he sensed Trump supporters were feeling confident that Americans were not going to choose presumed Democratic presidential nominee Joe Biden and that they viewed this year’s election as a “choice about the country itself.”

Imagine an administration that fully believed in the dignity and worth of minority communities, that worked to overturn racist policies that have keep so many Black people from succeeding for so long, and that believes in holding law enforcement members accountable for their actions.

Maybe one day we’ll have that.

Until then, there’s Joe Biden. If only he were as progressive as conservatives want to pretend he is. Still, it’s better than the 1984-esque alternative world we’re in right now. 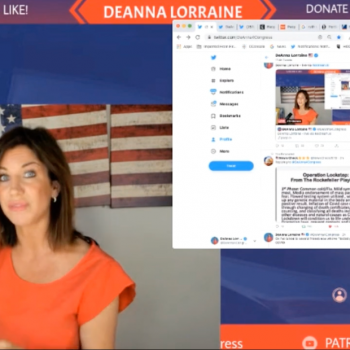 July 17, 2020
Right-Wing Conspiracy Theorist: "God Does Not Want Us Wearing Masks"
Next Post 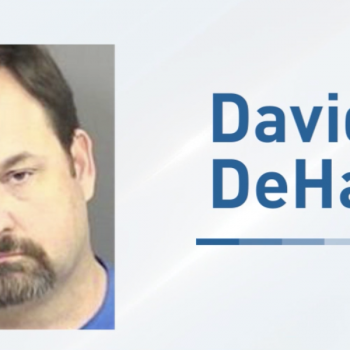