Entertainer Nick Cannon, a former host of America’s Got Talent and current host of The Masked Singer, was terminated from ViacomCBS after making anti-Semitic comments on his podcast “Cannon’s Class.” During that episode, alongside former Public Enemy rapper Professor Griff, Cannon claimed Black people are the “true Hebrews” and gave voice to anti-Semitic conspiracy theories. 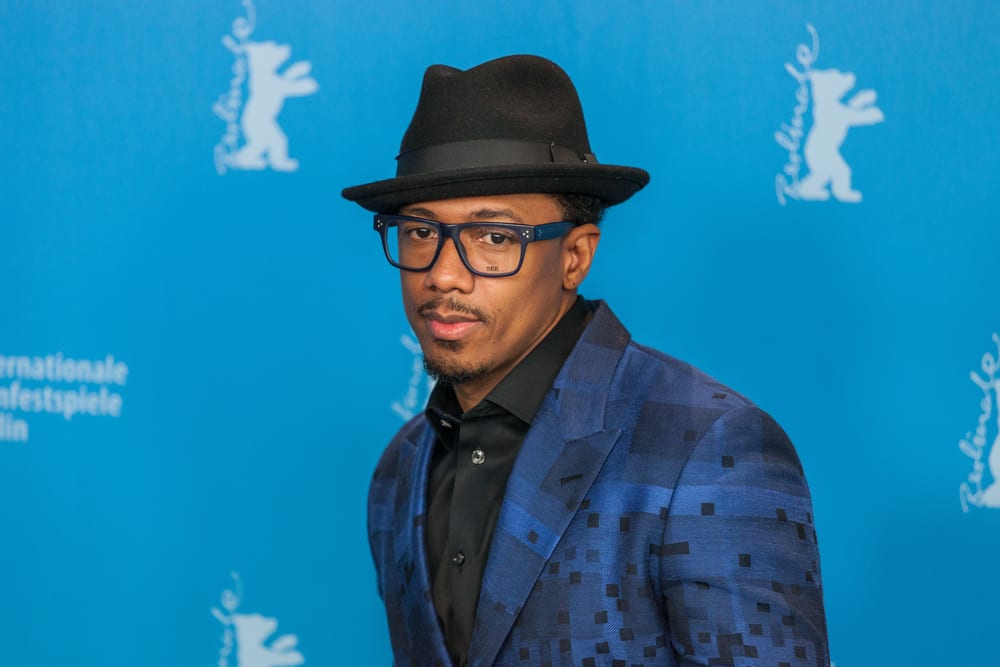 Such comments aren’t new, unfortunately, but the conspiracies are completely unsubstantiated. In addition to the “true Hebrews” comment, Cannon didn’t raise any objections when his guest made a comment about Jews “controlling the media.”

Predictably, Cannon released a “not-pology” to the press:

Anyone who knows me knows that I have no hate in my heart nor malice intentions. I do not condone hate speech nor the spread of hateful rhetoric. We are living in a time when it is more important than ever to promote unity and understanding.

And yet, the things he said on the podcast — or agreed with, anyway — were hateful and divisive. Someone who doesn’t condone hate speech should at least recognize it when it’s spoken right in front of him. Someone with his platform should be front and center in calling out bad behavior. Instead, his statement didn’t denounce any specific comments that were made, nor did he announce any efforts to learn about Jewish history and culture.

Before any complaints about “cancel culture,” keep in mind that Fox, which airs The Masked Singer, said they would continue working with him:

“He is clear and remorseful that his words were wrong and lacked both understanding and context, and inadvertently promoted hate,” Fox said in the statement.

“Nick has sincerely apologized, and quickly taken steps to educate himself and make amends,” the statement continued. “On that basis and given a belief that this moment calls for dialogue, we will move forward with Nick and help him advance this important conversation, broadly.”

What steps he’s taking, how he’ll show his newfound understanding, and how he’ll advance the conversation are anybody’s guess.