Convicted Felon Roger Stone: The People Who Prosecuted Me Were Satanic Atheists

Roger Stone is the political consultant and adviser to Donald Trump who was convicted of obstruction, witness tampering, and lying to Congress… before Trump commuted his sentenced on Friday.

Back in March, in his first interview since being sentenced, he said he felt good since he had “taken Jesus Christ as my personal savior.” And now he’s relying on Christian propaganda networks to lift up his reputation. 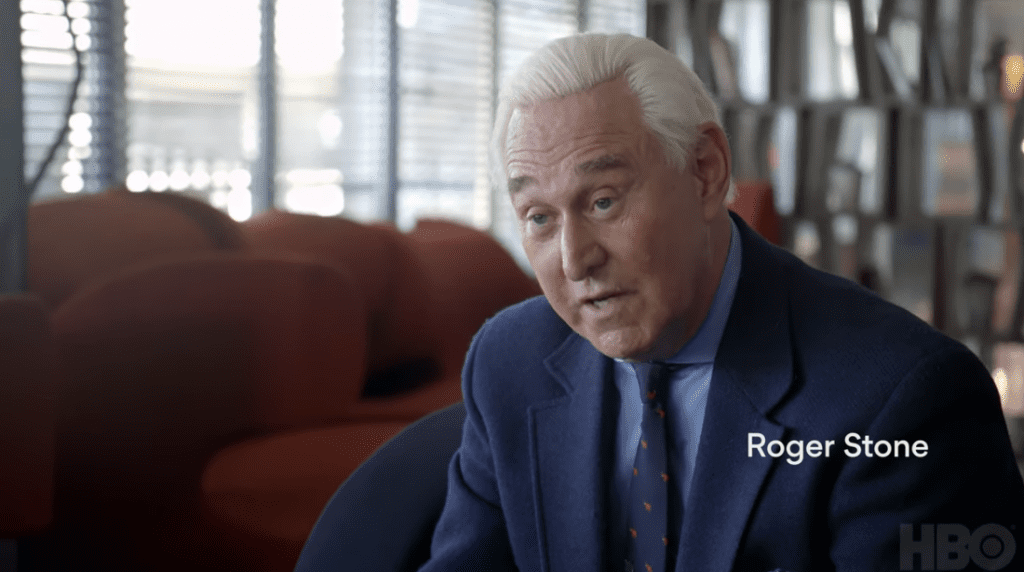 Now, in an interview with the Christian Broadcasting Network’s David Brody, Stone spoke even more about his newfound faith… before blaming everything bad that’s happened to him on atheists.

Stone wasn’t done. “They cut corners and what’s outrageous is their arrogance, their moral superiority, when in fact, they have no morals at all,” he said. “I don’t believe that any of these people involved in my prosecution are really believers in God.”

Upholding justice wouldn’t be inherently seen as being anti-Trump unless Trump and his associates weren’t just utterly corrupt. Calling them Satanic or godless is just lazy. They’re dog whistles to white evangelicals who might ignore Stone’s crimes if there’s any chance they fall under the umbrella of “Christian persecution.”

(By the way, Satanic and godless aren’t synonyms. The comments don’t even make sense on the surface.)

Brody, of course, didn’t ask for proof of those claims. We only got this strange cover-your-bases bit of “journalism”:

CBN News reached out to former members of the Office of the Special Counsel about Stone’s satanic remark. A spokesman declined to comment.

What does that even mean?! CBN asked members of Robert Mueller‘s team if they were actually Satan’s minions intent on destroying Stone? Can’t believe they offered no comment on that one…

Anyway, instead of prodding for more evidence, Brody focused on Stone’s conversion, acting like a stenographer to a man whose lies are well-documented. Stone knows perfectly well that pretending to be Christian is the easiest path to redemption out there because Christians will forgive damn near anyone of anything as long as it comes with a profession of faith. 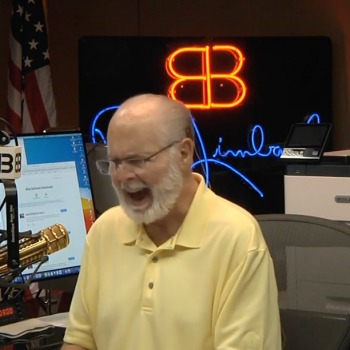 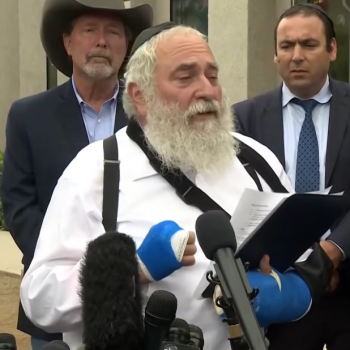 July 15, 2020 Rabbi Who Was Injured in Synagogue Shooting Pleads Guilty to Tax Fraud Scheme
Browse Our Archives
What Are Your Thoughts?leave a comment