There are no major details in that video, but Baker makes clear it will be an in-person gathering.

Keep in mind the Republican National Convention is scheduled to take place in Jacksonville in late August, but even that event looks like it won’t be happening because of the health scare. But preachers like Baker are telling followers to go ahead and make arrangements for his conference already, adding that it’ll undoubtedly be expensive in order to cover their costs.

The virus won’t be gone by October. That’s mostly because people like Baker think the threat of the virus has been exaggerated to the point that he considers precautions overblown. 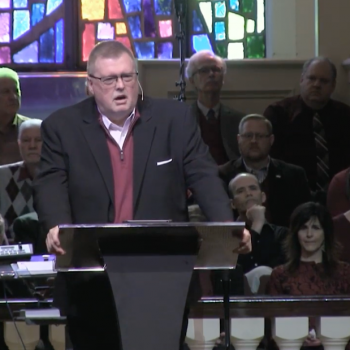 July 13, 2020
Tennessee Pastor: "We Gave Up on Keeping a Count" of COVID Cases in Our Church
Next Post 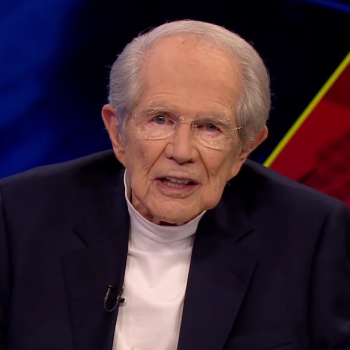