Right-Wing Conspiracy Theorist: Hillary Clinton is “Coming in for Your Babies”

Despite the fact that Hillary Clinton isn’t president, right-wingers can’t stop going after her like she’s been planning revenge all along.

The latest evidence of this? Clinton tweeted out a New York Times story pointing out how hard it is to have a job and children during the pandemic because it’s so much harder to focus. She quoted a line from the article on Twitter: “In the Covid-19 economy, you’re allowed only a kid or a job.”

But conservative activist and conspiracy theorist DeAnna Lorraine insists that statement means Clinton wants to force us to choose… which really means Clinton is really into child-trafficking:

“Hillary Clinton says you’re allowed only a kid or a job in the pandemic era,” she said. “Do you guys know how sinister that is? How nefarious that is?”

Leave it to a conservative to confuse child care with sex trafficking. And talk about missing the point…

Parents on both sides of the political spectrum ought to be able to agree that working full-time from home while trying to homeschool a child, or multiple children, or even keep them occupied if they’re not in school, is not for the faint of heart. Both jobs are already stressful; doing both at once? Very stressful. If anything, COVID-19 has made it even more obvious how much society asks of parents, with very little assistance or sympathy. We’re the only developed country that doesn’t offer universal paid maternity leave or subsidized childcare, and employers can get away with firing parents who can’t make their shifts due to sick kids.

For goodness’ sake, Florida State University recently told its faculty that they are no longer able to work remotely while taking care of their kids… before quickly backtracking after public pressure. So while schools, summer camps, and daycare centers are either locked down — or parents are rightfully concerned about exposure to the virus — what are they supposed to do? Lock their kids in a closet for eight hours?

While Lorraine may very well believe that’s also part of Clinton’s plan, she’s wrong. Clinton’s point was a valid one. It’s telling that these conspiracists have to work extra hard to twist her words into something malicious. 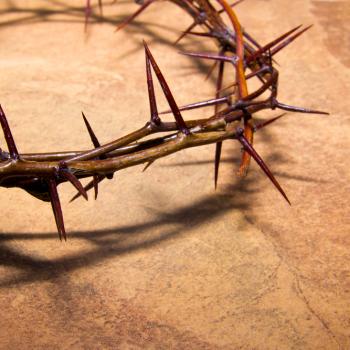 July 12, 2020
Despite Evangelical Base, Trump Denies Aid to Truly Persecuted Christians
Next Post 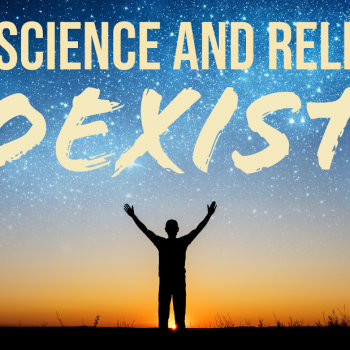