For years now, a Republican who served under Presidents Ronald Reagan, George H. W. Bush, and George W. Bush has been arguing that the white evangelicals who support Donald Trump will pay the price for it.

Now, as Trump’s first (and hopefully only) term comes to an end, Peter Wehner writes in the Atlantic that those conservative Christians have nothing to show for their mindless devotion and utter hypocrisy. 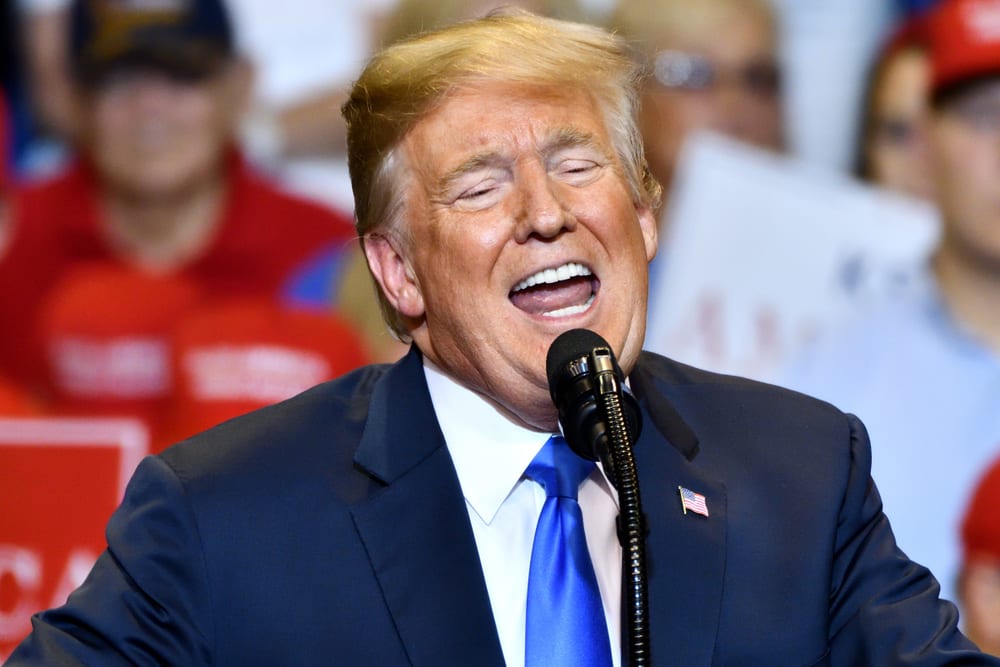 Consider the Supreme Court justices. Neil Gorsuch, who skated through his nomination, ended up being a key vote in favor of anti-discrimination laws in the workplace protecting transgender people. (That said, I would argue Trump’s above-average number of lifetime appointments to the federal bench, including plenty of unqualified conservative activists, will have repercussions for years.) If evangelicals were hoping for an anti-LGBTQ administration, the courts haven’t helped them.

What about the anti-abortion cause? There’s not much to show for it, either, and if Republicans end up upending the Affordable Care Act, it may well lead to a rise in abortions. That’s what happens when you don’t have free access to birth control.

You get the idea. But even beyond policies failures, Wehner considers the person whom white evangelicals will forever be associated with:

Christians who are supporters of the president have braided themselves to a man who in just the past few days and weeks tweeted a video of a supporter shouting “white power” (he later deleted it but has yet to denounce it); attacked NASCAR’s only Black driver, Bubba Wallace, while also criticizing the decision by NASCAR to ban Confederate flags from its races; threatened to veto this year’s annual defense bill if an amendment is included that would require the Pentagon to change the names of bases honoring Confederate military leaders; referred to COVID-19 as “kung flu” during a speech at a church in Phoenix; and blasted two sports teams, the Washington Redskins and the Cleveland Indians, for considering name changes because of concerns by supporters of those franchises that those team names give undue offense.

These provocations by the president aren’t anomalous; he’s a man who vaulted to political prominence by peddling a racist conspiracy theory that Barack Obama wasn’t born in the United States — he later implied that Obama was a secret Muslim and dubbed him the “founder of ISIS” — and whose remarks about an Indiana-born judge with Mexican heritage were described by former House Speaker Paul Ryan as “the textbook definition of a racist comment.”

For decades, white evangelicals were known for their support of segregation. They eventually moved on from that — most of them repenting for their past — to being anti-abortion and anti-LGBTQ rights. But Trump has made it so that people when people think of evangelical Christianity, they will link it to racism for generations to come. (The racist antics of Jerry Falwell, Jr. and Eric Metaxas don’t help.)

It doesn’t matter if pastors themselves aren’t racist. By supporting Trump, they’re condoning his racism. It’s the same end product either way.

If we are supposed to judge Christians by their actions, then Trump has made it oh-so-easy to realize Christianity has absolutely no claim to any kind of moral high ground. If your religion can’t pass the easiest moral test of our time, no one should waste any time considering it. The faith, like the president, corrupts everything it touches.

For all the bashing we endured during the Obama Era (and well before that) of atheists and liberals and Hollywood and even progressive Christians, it’s those groups who have challenged the president’s cruelty and ignorance. It’s not like we could ever count on Trump’s evangelical circle to do anything but kiss his ass.

I suppose we can at least thank Trump for that. He exposed the depravity of evangelical Christianity better than atheists ever could. It’s not like the moral bankruptcy of Christianity was a surprise to atheists before Trump entered office, but Trump’s done more than most to make sure more Americans realize it. 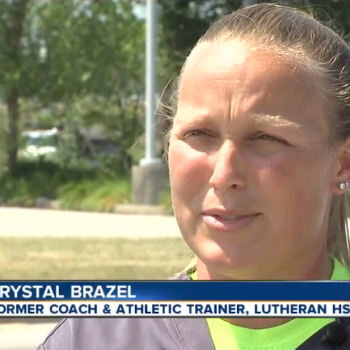