The Supreme Court Gave Anti-Abortion Employers a Victory, But It May Backfire July 10, 2020 Beth Stoneburner

The Supreme Court Gave Anti-Abortion Employers a Victory, But It May Backfire

In yet another sign that this Supreme Court will allow religious beliefs to trump just about every other law, the justices ruled earlier this week that employers could deny employees access to free birth control under their insurance coverage if it violated their religious beliefs. 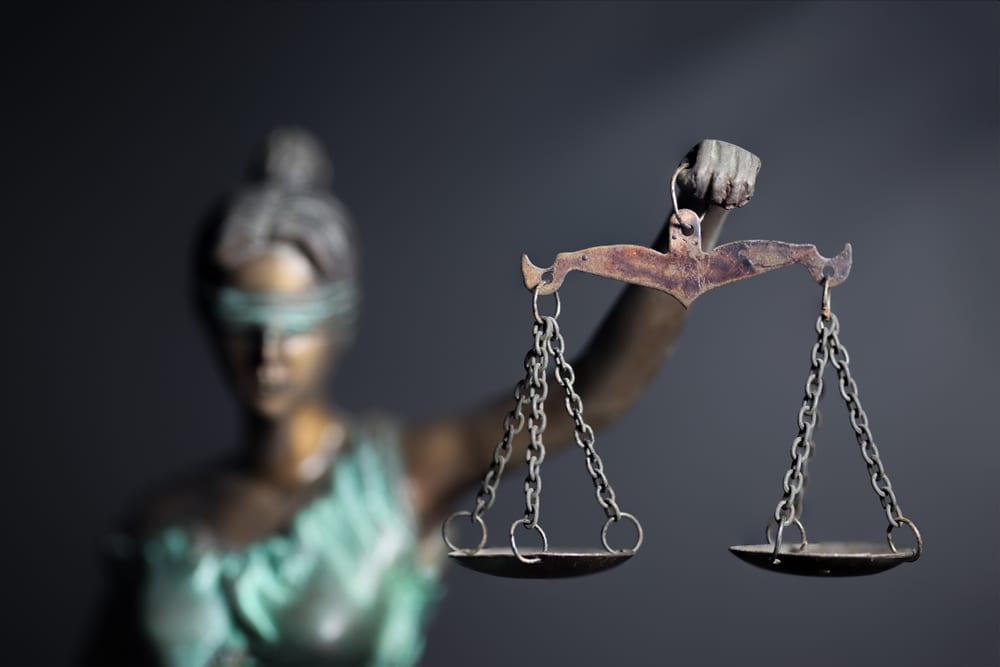 The court’s 7-2 vote struck a blow against the birth control mandate, a hotly litigated regulation under the Affordable Care Act that requires most private health insurance plans to cover contraceptives without a copay.

Under the judgment, between 70,500 and 126,400 women could lose access to no-cost birth control, according to government estimates.

While all kinds of pundits and medical professionals have picked apart the ruling, let’s focus on why this may end up backfiring on conservative Christians.

Birth control has more functions than contraception. Many women rely on it to regulate periods and help with excessive cramping due to endometriosis and other reproductive health issues. The bottom line: It’s not any employer’s business to know anything about their employees’ health unless it interferes with their ability to do their job. Requiring employees to get birth control on their own could literally affect their health for reasons that have nothing to do with abortions.

But perhaps most ironically, the ruling is bound to increase abortion rates. If women can’t obtain contraception as easily as possible, they’re more likely to get pregnant when they’re not ready for it, which will inevitably mean some of them will choose to get abortions they wouldn’t have needed otherwise. Not to mention the Court’s decisions may be turning people more progressive… and helping liberals give rise to another generation of liberals.

If you're going to defund birth control, you have to defund Viagra.

Every woman in the fucking Universe

In this country Viagra is covered by insurance without question, but birth control coverage is dependent upon the religious ideals of employers/institutions.

If that sounds:
– misogynistic
– discriminatory
– irresponsible
– indicative of systemic sexism
that’s because it is!

As per usual, it’s only the SCOTUS women who understand that The Handmaid’s Tale is non-fiction.

To hell with #TrumpTaxes – THIS ruling is what scares the shite outta me…#BirthCONTROL https://t.co/4pWk7aJNm5 pic.twitter.com/2She4hMi9Z

The fear now is that the Court is making it harder and harder for women to obtain control over their bodies even when they prevent more drastic actions. This could be fixed with Democrats controlling the government, but we’ll still be stuck with this Court for the foreseeable future. 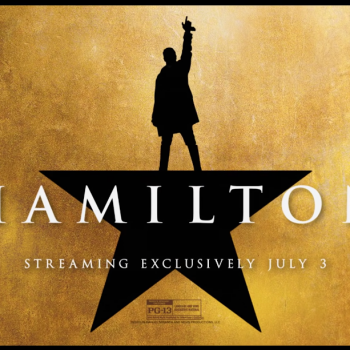 July 10, 2020
Christian Moms Are Complaining About the One F-Bomb in the "Hamilton" Film
Next Post 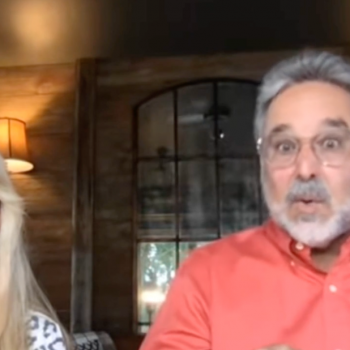