Ohio State Rep. Nino Vitale, a Republican who dislikes face masks because they supposedly hide the fact that people are made in the image of God, is now telling Americans to stop getting tested for the coronavirus: 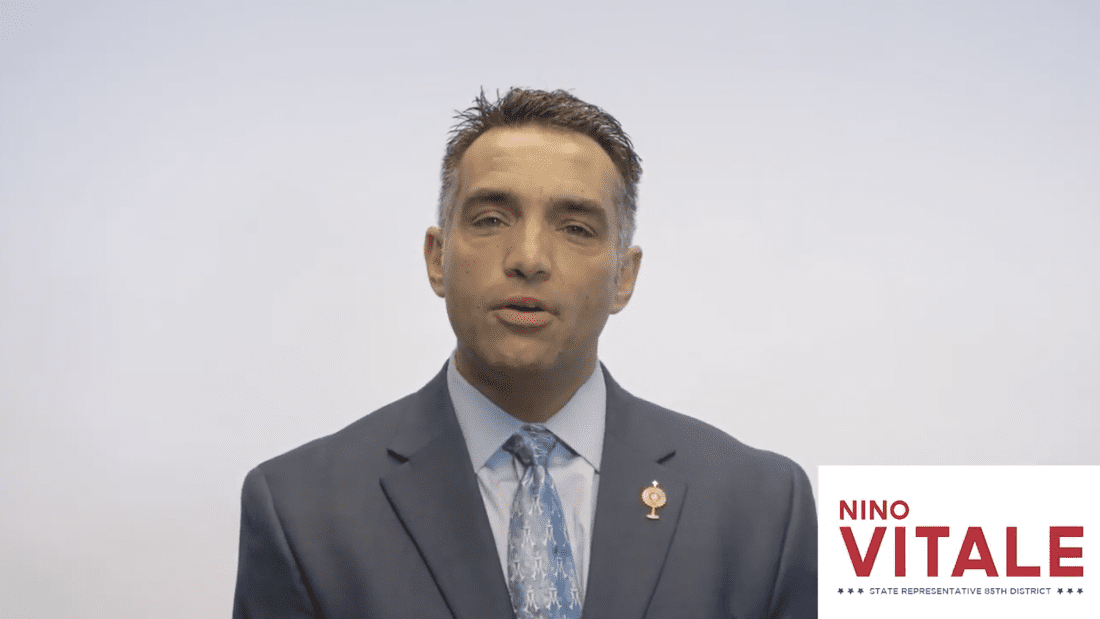 Are you tired of living in a dictatorship yet?

This is what happens when people go crazy and get tested. STOP GETTING TESTED!

It is giving the government an excuse to claim something is happening that is not happening at the magnitude they say it is happening.

Somehow, he missed the 130,000 deaths (and counting) and thinks the lack of headlines means there’s no longer a serious health threat. If people aren’t talking as much about recoveries yet, it’s because the long-term effects of COVID-19 remain to be seen. (You’ll hear those stories eventually, for better and for worse, since some people who survive will still be living with the repercussions of COVID for years to come.)

Vitale, whose only goal in public office appears to be getting praise from MAGA cultists, has been attempting to override scientists for weeks now:

Last week, he wrote on Facebook that “the only people I know” in history “that wear masks are those trying to get away with a crime. And this entire mask deal is simply that, a crime against freedom and a crime against humanity.”

There are far worse things than wearing a lightweight piece of cloth on your face meant to protect other people. The real crime against humanity is that one person’s selfish decision not to wear one could endanger everyone else they come into contact with. Vitale apparently has no need for votes from the immunocompromised and the elderly. 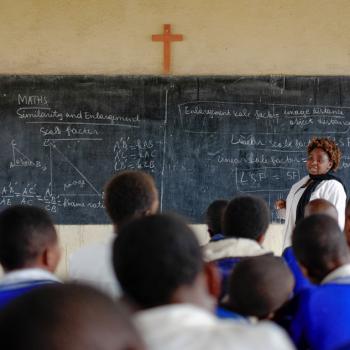 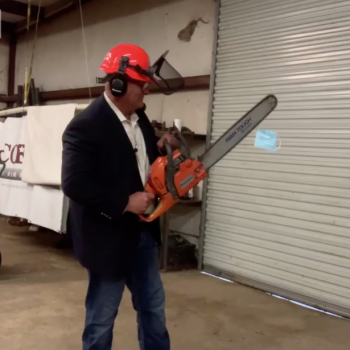 July 8, 2020 Louisiana Lawmaker Takes Chainsaw to Mask, Compares Mask Mandates to Holocaust
Browse Our Archives
What Are Your Thoughts?leave a comment