One of the criticisms people like me have had about reopening churches (or schools) in the midst of the pandemic is that, unlike grocery stores, they are places meant for social gatherings. You can say you’ll practice social distancing all you want, but when people see their friends again — maybe for the first time in months — they’re undoubtedly going to embrace and be in close proximity to one another.

That’s what happened in Calvary Chapel, a church in San Antonio, Texas. They opened up last month while keeping “all of the rules to the letter of the law.” But this is a state run by Republicans. Their COVID rules are awful — the governor didn’t mandate face masks in public until late last week. It was never enough to do the bare minimum, especially when your leaders are right-wing idiots.

Pastor Ron Arbaugh now admits that he’s to blame since more than 50 church members have tested positive for the virus. 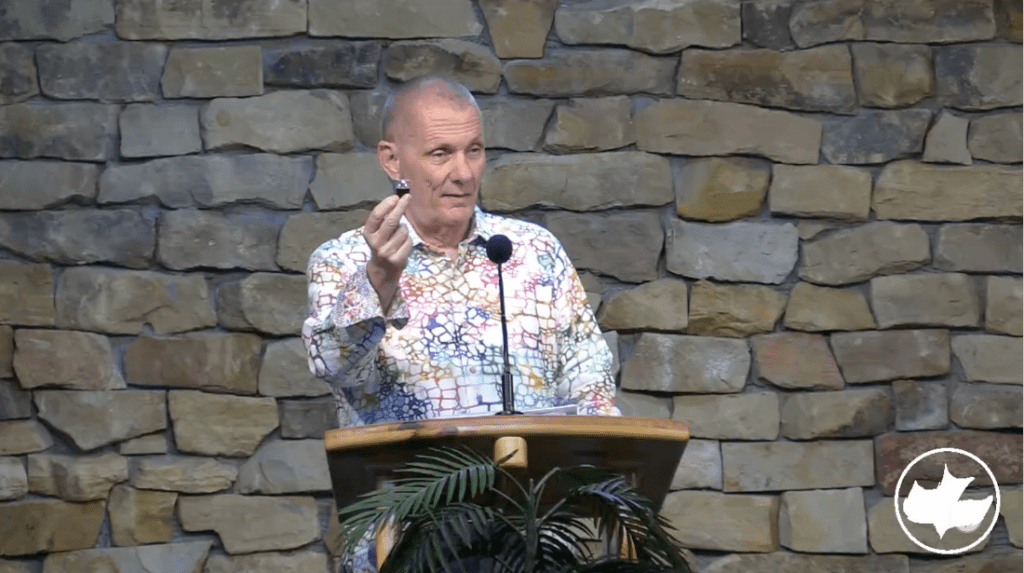 Now at least one person is on a ventilator. However, Pastor Arbaugh said that member was already in the hospital. At least 50 others have tested positive for the virus, including Pastor Arbaugh and his wife although he said they have both since recovered. He said the majority have reported mild symptoms and he has been in constant communication with people within the church.

“I accept full responsibility. I’m the leader of the church,” said Pastor Arbaugh.

“If I could have done it all over again I would have said ‘no hugging’,” said Pastor Arbaugh.

Pastor Arbaugh said when they initially reopened many people were happy to be back and were giving one another hugs.

THEY HUGGED?! What the hell were these people thinking? I understand the temptation; I don’t understand the utter lack of respect for the serious threat the virus poses.

Arbaugh thought opening church back up was more important than the safety of his congregation. And members of his congregation thought COVID restrictions went too far. Now they’re all paying the price for it. I’ve asked this before, but how many church members have to die before their pastors realize this virus isn’t a hoax?

The church is slated to reopen this coming Sunday. Once again, they’re planning to do the bare minimum — this time with face masks. It’s still stupid. Unlike getting groceries, this one could be live-streamed only. But Arbaugh hasn’t hurt enough people in person, I guess. So expect another rise in positive tests very soon.

So much for taking “full responsibility.”

(via Joe. My. God. Screenshot via Calvary Church) 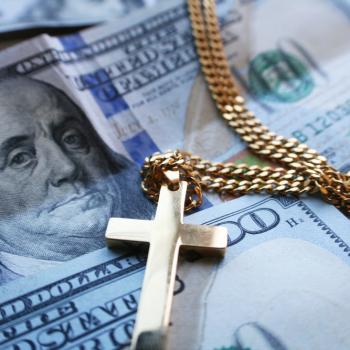 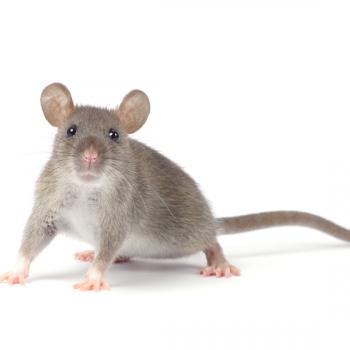 July 7, 2020 Science Journal Retracts Rat Penis Enlargement Paper for Promoting Homeopathy
Browse Our Archives
What Are Your Thoughts?leave a comment