In Litchfield, Minnesota, they’re still a long way from having a school board full of sensible people. The six-member Litchfield Public Schools board voted 4-2 to keep the Pledge of Allegiance throughout the district under an old policy that required students to say it at least once a week. 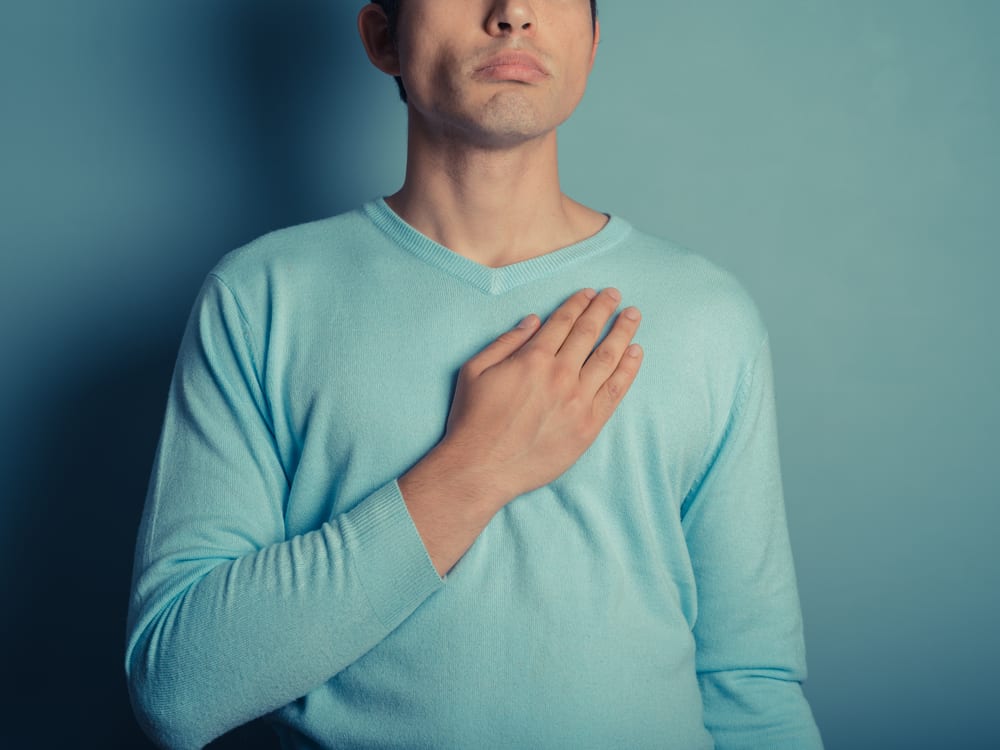 They actually considered making it a daily routine — that didn’t happen — but just look at how the conservative members of the board justified the useless tradition. It’s a mix of “respect” and “patriotism,” with absolutely no understanding of why the Pledge is problematic for so many people. It’s clear these members don’t give a damn about the students because their head is too far up their own asses to bother learning about the Pledge’s religious, anti-immigration history.

“I honestly think, growing up, history has shown, it would be best if it was done daily across all schools in the morning,” [board member Chase] Groskreutz said. “I know what MSBA (Minnesota School Board Association) says, but why can’t we have our own rule? I think this is a huge thing for our country.”

“I’m not putting my foot down, dictating this,” he continued. “I think it’s good practice. I’ve also had plenty of parents say … maybe prayer in school. If you want to bring up masks, it’s because I believe I don’t need to [wear them].”

… board member Dave Huhner, who later joined Groskreutz as the two votes opposing the current pledge policy, said a daily recital of the Pledge of Allegiance was teaching students respect.

“What’s lost in the world is the term ‘respect’, in particular, for each other,” Huhner said, later adding that “I don’t think it’s a bad thing that we try to teach respect, because almost every way of teaching respect in the classroom has been taken away. At what point do we start teaching respect again?”

The least respectful people on that board — including Groskreutz, who refuses to wear a mask even if that benefits the health of other people — are the ones demanding respect from students.

At least a couple of the board members had the decency to point out the obvious: Forced patriotism isn’t synonymous with actual love of the country.

Saying he thought it wrong for anyone to “judge one’s love for country” by their recital of the Pledge of Allegiance, [board member Greg] Mathews added that, “patriotism comes from the heart, not from words.”

Ultimately, four board members voted to keep the old (weekly) policy while two members pushed for the daily religious ritual. None of the board members voted to eliminate it altogether. That’s disappointing. The Pledge is a waste of time and causes far more problems that it solves. Anyone who wants to say it can do so privately, before the school day begins. But like prayer, the Pledge’s proponents don’t actually care about the content. It’s always about the public display. It’s all about pushing it on others. It’s absolutely the wrong message to send to students. 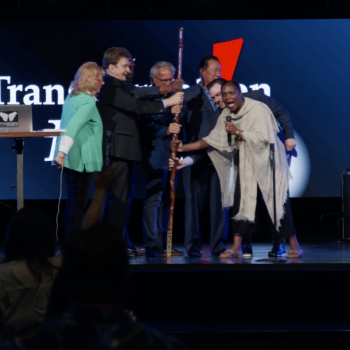 July 7, 2020
These Christians Ended Racism by Chanting a Line from "Lord of the Rings"
Next Post