If you read the newspaper obituary for Carsyn Leigh Davis, a 17-year-old who died of COVID-19-related complications last month, it’s easy to like her even if you never met her. She volunteered. She worked with her church to give gifts to kids who didn’t have the same privileges she had. She helped out in a special needs classroom. She wrote Christmas cards for soldiers. She participated in her high school’s bowling league and choir. She was on the honor roll. She did all this while dealing with her own auto-immune disorder and dealing with the loss of her father, who died when she was 10. 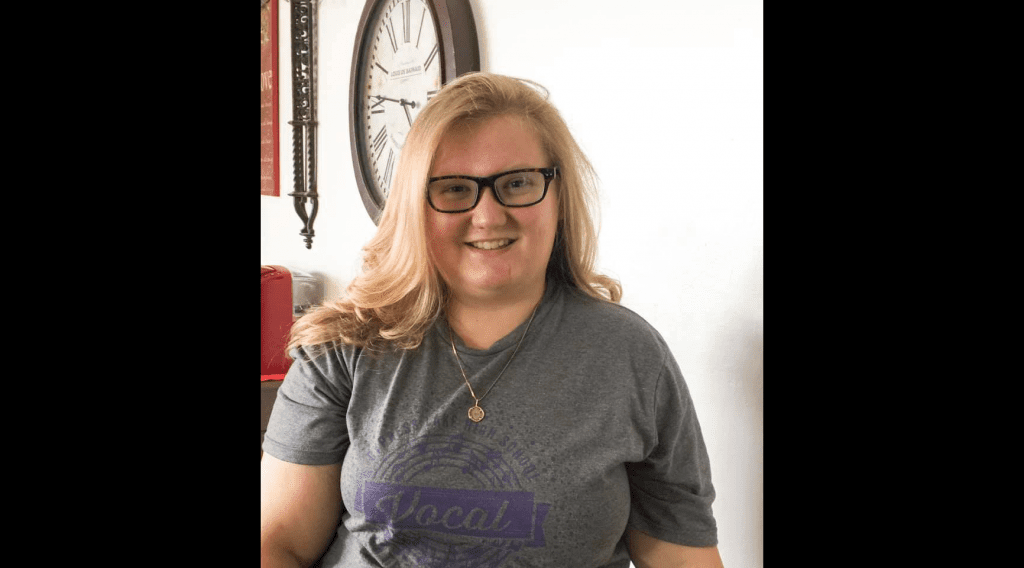 But that story doesn’t talk about why she died beyond the fact that it had something to do with COVID-19. It mostly relies on information posted by her family online.

Data scientist Dr. Rebekah Jones, who has been in the news lately because she was fired by the Florida Department of Health for pointing out how serious the virus was even though Republican officials were trying to downplay it, recently launched a website as a tribute to Florida victims of the virus. Yesterday, she posted some surprising and disturbing details about Carsyn’s death.

According to a public Medical Examiner’s report obtained by the website (but not posted online), Carsyn’s mother Carole Brunton Davis took her to an event hosted by their church on June 10.

I repeat, the mother took her immunocompromised daughter to a virus party with about 100 mask-less kids.

The church in question, according to the mother, is the First Assembly of God in Ft. Myers. That church’s youth ministry posted this on the afternoon of June 10:

Update: They took down the Facebook posting. But I don’t trust churches, so I took a screenshot beforehand: 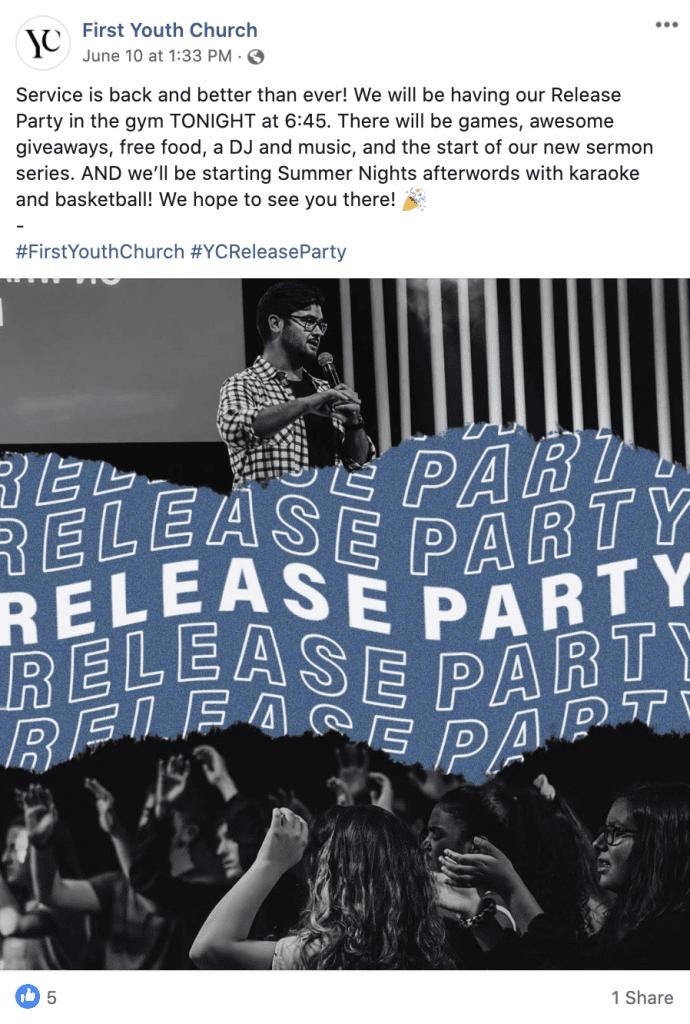 Service is back and better than ever! We will be having our Release Party in the gym TONIGHT at 6:45. There will be games, awesome giveaways, free food, a DJ and music, and the start of our new sermon series. AND we’ll be starting Summer Nights afterwords with karaoke and basketball! We hope to see you there!

That’s… a lot of personal contact. How do you deal with free food, singing, and basketball while maintaining any necessary kind of social distance?

I haven’t been able to confirm if that’s the event in question, but Carsyn’s health got substantively worse after that date largely because of her mother’s actions. (Consider this your warning.)

Her mom, who is not a doctor, then prescribed her daughter azithromycin, an anti-bacterial drug with no known benefits for fighting COVID-19, for several days. During that “treatment period,” Carsyn developed headaches, sinus pressure and a cough.

A few days later, without taking her to a doctor, her mother would later report that her daughter “looked gray” on June 19, so she put Carsyn on her grandfather’s oxygen machine.

When that still did nothing to combat the cough, the headaches, the sinus infection, the fever, her mother started giving her hydroxychloroquine — a dangerous drug that clinical studies have shown makes a person MORE likely to die of COVID, but was recklessly touted by President Trump for months as a supposed “cure.”

(Clarification: A study saying hydroxychloroquine makes people more likely to die of COVID was retracted. That said, studies have shown it doesn’t help.)

Carsyn’s health declined so rapidly that she was admitted in a hospital’s intensive care unit. But even though she was having trouble breathing, her mother declined intubating her.

Carole keeps a public facebook profile that is filled with conspiracy theories about underground governmental networks and mind-control. She’s a devout follower of the alt-right terrorist and conspiracy group QAnon, and frequently reposts stories from other alt-right websites like The Federalist.

She’s an anti-vaxxer, too.

Carsyn officially died from the virus. But she may have survived it if not for her negligent, conspiracy-obsessed, Trump-loving mother.

***Update***: Because the source post used the phrase “COVID party” to describe the event, I used that as well, but neither the church nor the medical report used that phrasing, so I have removed it. That said, it was a large gathering with minimal safety precautions. 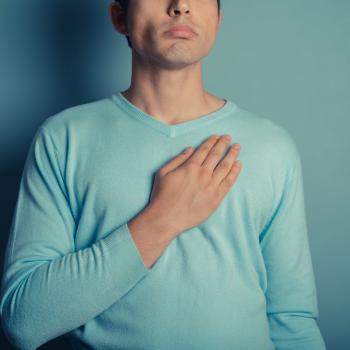 July 6, 2020
Windsor (VT) Officials May Soon Eliminate the Pledge of Allegiance from Meetings
Next Post 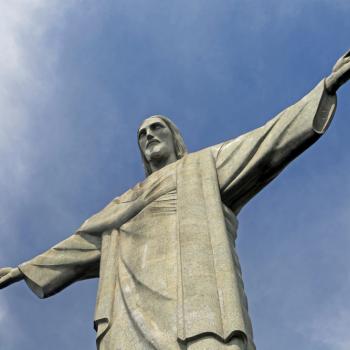