This Fourth of July isn’t quite as festive as it was last year, and we all know what’s to blame for that: COVID-19 Gay people.

That’s what Christian hate-peddler Tony Perkins of the Family Research Council is saying: 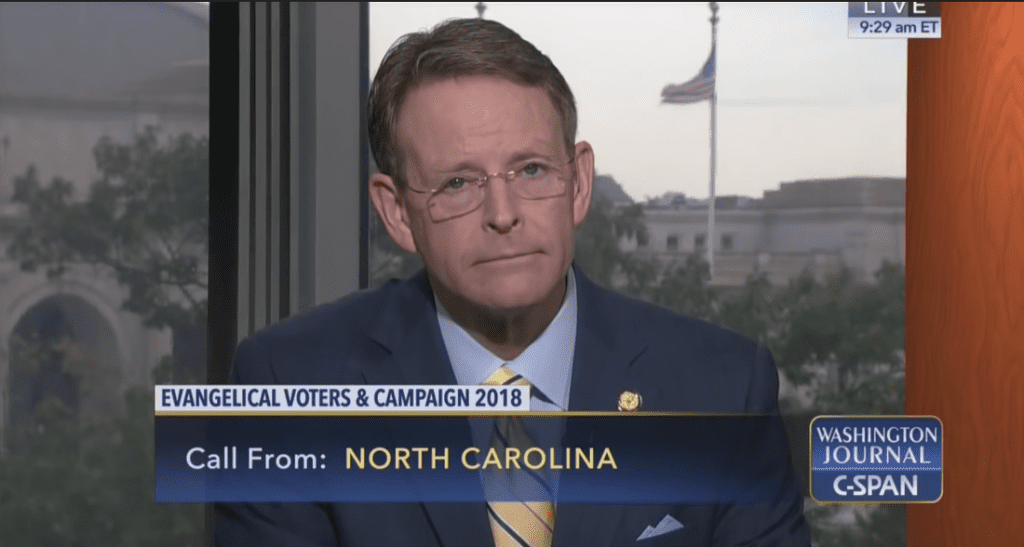 The Fourth of July is a time of national celebration and commemoration. We rejoice in our liberty and remember those who won our freedoms and have preserved them at great cost.

Yet underlying these things is a foundation that must remain strong for “liberty and justice for all” to mean anything. It’s the rule of law. Law that is fair and impartial, consistent and understandable. Without allegiance to the rule of law, we become a nation where those in power can do what they want without accountability. And in this 244th year of our independence, I fear we are on the brink of that happening.

America has never been a perfect nation and never will be. But with all our problems, we have made tremendous progress in securing the God-given rights we too often take for granted. But the exercise of those rights will be increasingly diminished and put in jeopardy if Congress refuses to safeguard them and, instead, allows the Supreme Court to rule however its justices prefer, regardless of the text of the Constitution and the law itself.

Don’t invite Perkins to your holiday parties. He’ll see a hot dog and launch into a bigoted diatribe against LGBTQ people.

The irony, of course, is that allegiance to law really is in jeopardy right now because we have a justice department more interested in appeasing Donald Trump‘s whims than going after criminals. Pardons are being doled out left and right to Trump’s allies. The Supreme Court continues its assault on voting rights.

But because trans people were temporarily treated as equal by a conservative Supreme Court — at least until there’s a religious business owner who claims firing a trans employee is an extension of his faith — Perkins thinks the country is crumbling. 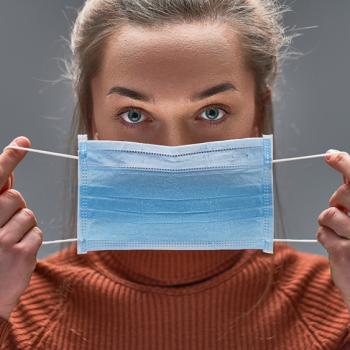