Maybe you thought you were wearing a mask to protect yourself from contracting or spreading COVID-19, but Alex Castellanos is pretty sure he knows better.

As far as he’s concerned, that mask serves only one purpose: You’re trying to prove you’re better than him. 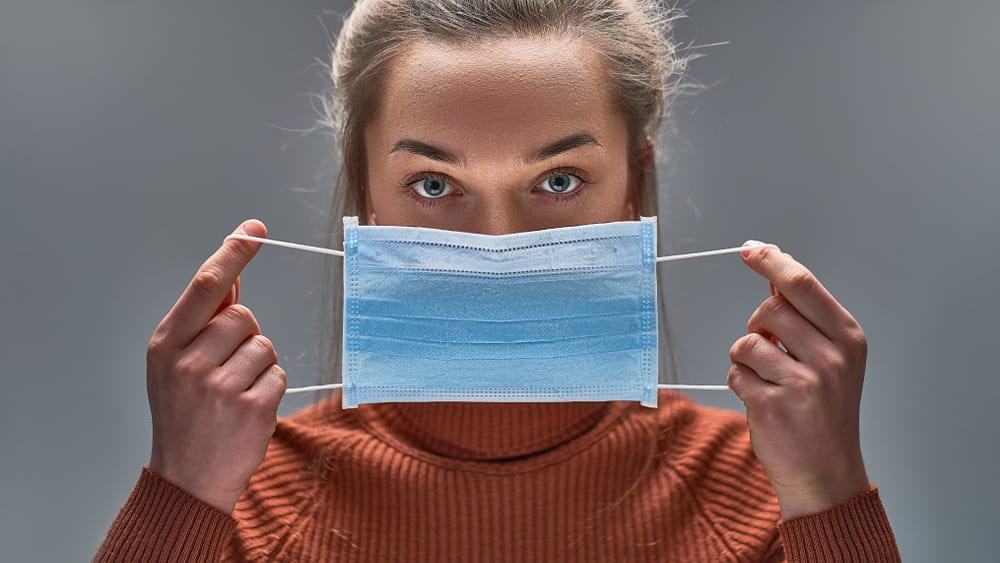 A longtime Republican strategist, Castellanos described the mask as politically symbolic, a claim that’s hard to refute when Trump supporters are eschewing the mask that Trump himself has written off as “politically correct” (rather than, you know, potentially life-saving). But he also brought the language of religion to the table:

“Mask-wearing has become a totem, a secular religious symbol,” Castellanos said. “Christians wear crosses, Muslims wear a hijab, and members of the Church of Secular Science bow to the Gods of Data by wearing a mask as their symbol, demonstrating that they are the elite; smarter, more rational, and morally superior to everyone else.”

In a way, that claim is hard to refute, given that wearing a mask is actually smarter, more rational, and morally superior to the alternative (contracting and spreading a potentially lethal disease). But that’s a scientific fact, not a belief, and the mask isn’t symbolic. It serves a concrete, literal purpose that has been demonstrated through extensive testing, and we wear the mask because of that evidence, not because it’s a fashionable status symbol.

Or, as Stephen Robinson of Wonkette put it:

There is no “Church of Secular Science.” Also, “Gods of Data” sounds like a 1990s electronica band. Nothing Castellanos says makes a lick of sense. If masks were an elitist “symbol,” we wouldn’t waste time begging everyone to wear them.

Castellanos isn’t just some right-wing pundit or Trump-era shill, either. He’s worked with prominent political figures, including five presidential candidates and three United States senators, dating back as far as 1984. Castellanos is so deeply immersed in the media landscape and the world of political symbolism, he’s become incapable of recognizing a genuine action not motivated by partisan bias.

Either that, or he’s making a calculated play to deepen already-existing cultural divides for political gain. Writing for Washington Monthly, journalist Martin Longman called Castellanos “a sophisticated and cynical operator” who sees profit and power in stoking the resentment of everyday people:

I do not for a second believe that Castellanos feels this way about scientists or the people who look to scientists for guidance in the middle of an emergency. But he obviously sees a political advantage for the Republican Party in fueling resentment against anyone who might be considered smarter and somehow “better” than the Average Joe. 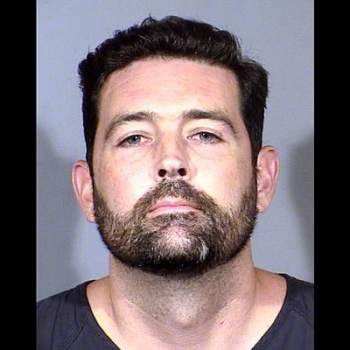 July 3, 2020
Baptist Preacher Allegedly Shot and Killed Two People With Daughter By His Side
Next Post

July 4, 2020 Tony Perkins: LGBTQ People Are Ruining Independence Day By Having Rights
Browse Our Archives
What Are Your Thoughts?leave a comment