In 2013, the Australian government set up the Royal Commission into Institutional Responses to Child Sexual Abuse to look into the very serious issue. Rabbis were implicated alongside Catholic priests. Secular organizations weren’t immune from wrongdoing.

One of the recommendations from that Commission was the creation of the National Redress Scheme, a formal way to literally pay back victims of child sex abuse for all they had suffered. It’s not a perfect system by any means — could anything be? — but the idea behind it is that victims can fill out paperwork explaining what they went through, officials will calculate what that trauma is worth, and victims will receive a check.

Among the many criticisms is that the NRS pushes a hierarchy of abuse; penetration is deemed more damaging than any other kind of abuse, for example. That’s a discussion for another thread.

In order to receive any payment, though, the guilty organizations must agree to be part of the NRS system. Those that refuse to join were always going to be named and shamed. Even more, the government said that groups that choose not to join will no longer be eligible for any kind of federal funding and may even lose their non-profit status.

Yesterday, six organizations were announced as having not joined the program. (One of them quickly signed up after that announcement.) These are groups that were responsible for cases of child sex abuse… but because they refuse to take part in the NRS, their victims’ applications cannot be processed.

One of those groups is the Jehovah’s Witnesses. 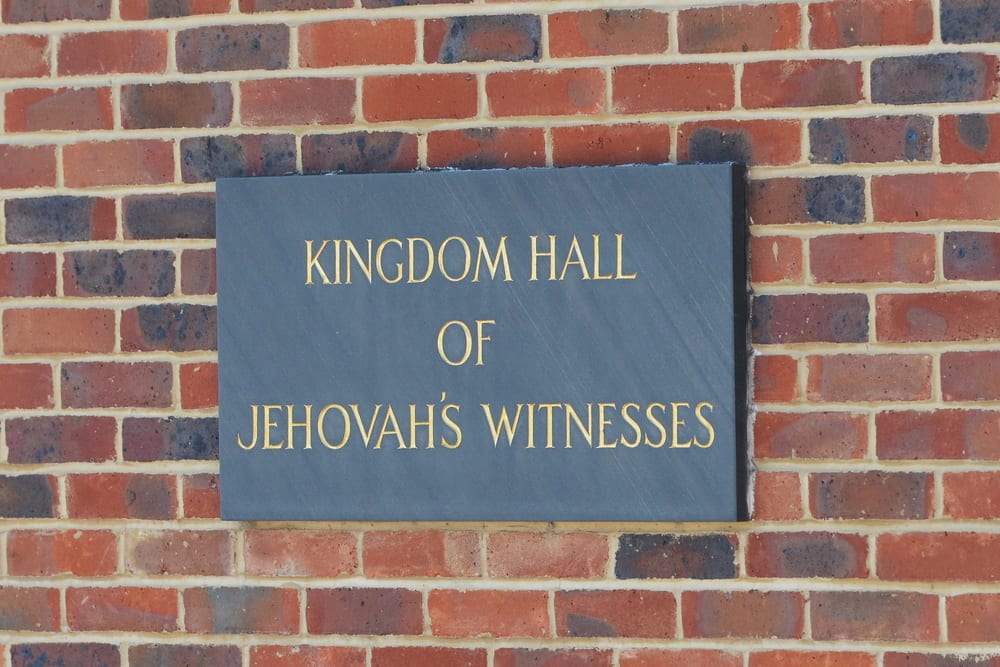 In 2016, the Royal Commission said the Witnesses did not adequately protect children from child sex abuse.

Why aren’t the Witnesses taking part in the NRS?

Jehovah’s Witnesses argued it did not have the “institutional settings” needed to be covered by the National Redress Scheme.

“Jehovah’s Witnesses have responded and will continue to respond directly to individual claims for redress in a caring, fair, and principled manner, taking into consideration the unique circumstances of each claim.

That’s about as comforting as the Catholic Church saying they’ll handle all abuse cases internally. If you were trustworthy in the first place, we wouldn’t be in this mess.

Individual Catholic churches, by the way, joined the NRS. Even they knew this was preferable to dealing with a non-stop flurry of lawsuits.

But not the Witnesses. They believe they’re above all this.

The only silver lining is that, this time, their negligence will lead to a very real penalty by the Australian government. A religious group potentially losing its non-profit status could be devastating. If the Witnesses don’t want to make amends for those they abused, then the organization itself will struggle to exist in the country for much longer.

I guess karma is real. 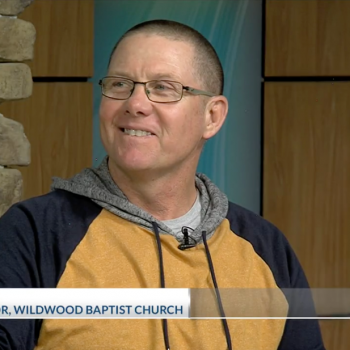 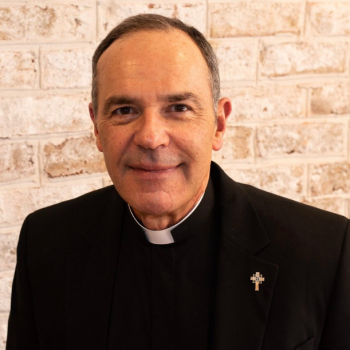