A Missouri pastor and his wife just got charged in a huge embezzling scheme, and for once, the church wasn’t involved in the scam.

Here’s the backstory: A few years ago, the owner of two Doc’s Stop gas station and convenience stores hired Jeanine Poe to manage them. In 2015, however, Poe told the owner things weren’t going well and he needed to invest more of his money into both stores, which he did.

By 2019, things had still not improved financially, so the owner asked a trusted friend to investigate the situation. What they discovered was shocking:

The husband and wife team stole the owner’s money. It’s that simple. The paper trail proved it.

Making matters worse, the husband, William Poe, lied to the owner and said he was unaware of any wrongdoing by his wife. By defending her against accusations of embezzlement, even though he knew what she was doing, the scam continued even longer.

Yesterday, however, the U.S. Attorney’s Office in the Western District of Missouri reported that both Poes pleaded guilty to the scam.

(Misprision means he deliberately covered up his knowledge of the crime.) Jeanine now faces up to 20 years in federal prison. William could get a sentence of up to three years.

The government’s press release doesn’t mention one other fact that feels notable: William Poe — who goes by Lew Poe, since Lewis is his middle name — is the pastor at Wildwood Baptist Church in Joplin. His day job has long been promoting Christian values even though he was secretly helping his wife steal money from a business. 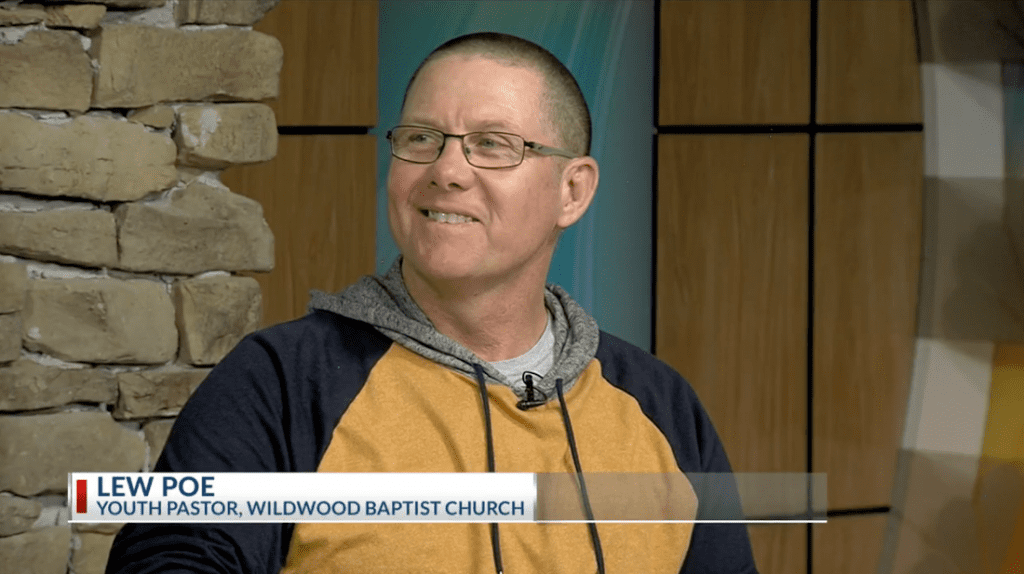 Poe was a youth pastor there since 1999 but became the Lead Pastor last September. 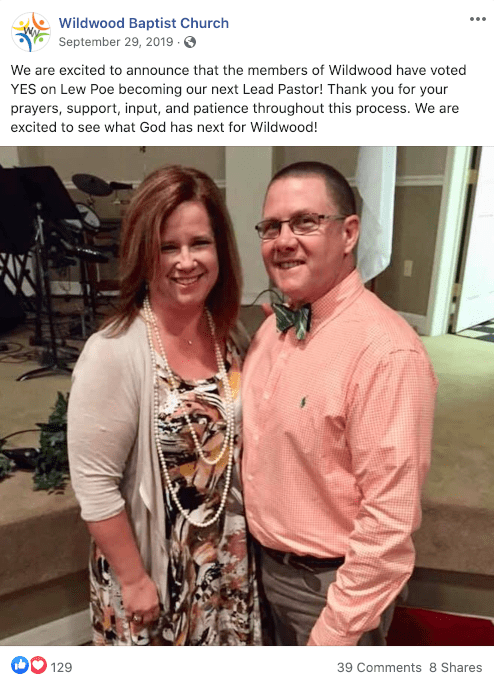 Uh… someone at Wildwood should seriously double-check those finances. (There’s no reports of any shenanigans there… but who knows.)

I reached out to the church yesterday for comment about the couple and their guilty pleas. No response yet.

Should be a fascinating service this weekend, though. One anonymous source tells me Lew Poe still plans to preach on Sunday. He was there over the weekend, too. 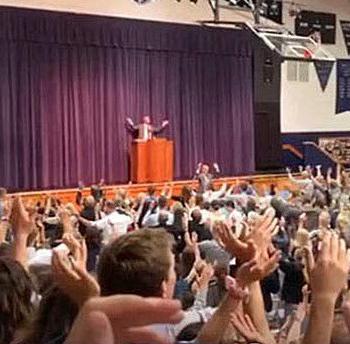