Say what you will about Answers in Genesis — and there’s a lot to say — but its infamous frontman Ken Ham has a knack for jumping headlong into any and every cultural moment and twisting it to make it about Creationism.

Now, as people grapple with racism as a fundamental part of America’s historical legacy, Ham is harnessing the power of what he calls “cancel culture” to take a shot at evolution by asking: Should we “cancel” Charles Darwin? 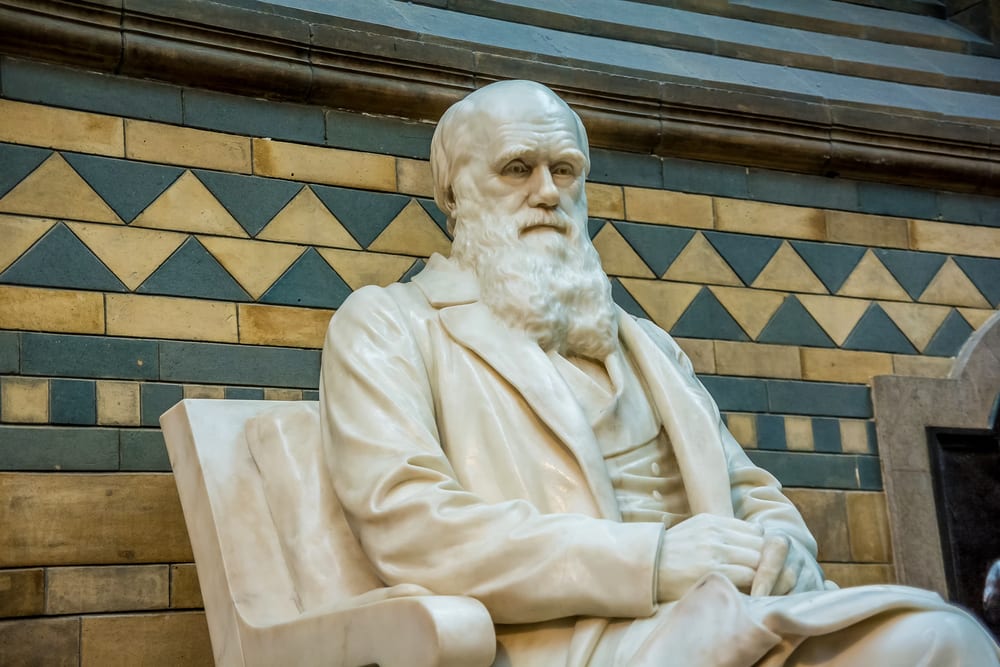 He raised the question in a recent episode of Answers News, discussing the issue with co-hosts Bodie Hodge and Avery Foley, and followed it up with a written piece on his own Answers in Genesis blog.

In the discussion between Ham, Hodge, and Foley, it becomes clear that what they mean when they say “cancel Charles Darwin” is actually “discard the theory of evolution altogether.”

But no one has argued that the history of the Civil War should be removed from textbooks or erased from the American history curriculum — just that it shouldn’t be commemorated in statues that depict efforts to preserve the institution of slavery as heroic. Here, Foley complains that the work of Darwin continues to appear in schools at all.

Once again, Ham and his colleagues have failed to distinguish between the well-documented scientific phenomenon of evolution and the man who first publicized his observations on the subject.

It is a classic ad hominem attack, pointing to genuinely racist things Darwin said to invalidate the theory of evolution without ever having to address the merits of the theory itself.

The Answers in Genesis response is itself based on a June 23 opinion piece written by Peter Heck for conservative Christian outlet Disrn. Just like Answers in Genesis, Heck fails to differentiate between Charles Darwin’s racist beliefs and his well-tested observations about natural selection:

Even by the most generous of measures, the intellectual and philosophical heritage of Charles Darwin is one of the most hideously racist legacies one can fathom. And yet, his inherently racist dogma is not only presented in public schools across America, it is state and federal policy that every student in America demonstrate proficiency in understanding and applying his dangerous ideology.

In addition to conflating Darwin the man with the scientific observations he made, Heck argues that because the theory of natural selection has been used to justify racist projects, such as slavery and eugenics, the entire enterprise is tainted and the very concept of evolution must be discarded.

If that’s how he feels about ideologies that have been used to justify historic atrocities… well, have I got some news for him about Christianity.

But what sets science apart from so many other fields of inquiry — philosophy or literature or religion, to name just a few — is that the scientific method allows other people to test and examine a hypothesis such as Darwin’s, to see if further observation confirms or disproves Darwin’s claims. Over time, the ideas advanced by Darwin have become divorced from their origins as more and more people make observations and confirm that, whatever he believed, his hypothesis remains consistent with what we observe of the natural world.

Even if we did collectively decide to “cancel” Darwin, the theory of evolution would still be a scientific reality — one that Answers in Genesis and other creationists desperately want to avoid engaging, by any means necessary, precisely because it has been so fundamental to our scientific progress.

But neither Heck nor Ham is really interested in scientific progress; they’re here with a religious agenda. Ham makes that very clear when he attributes motives to the people who are failing to cancel Charles Darwin:

They won’t touch Darwin because he is like a god to them. Why? Well, his ideas give people a supposed justification to reject God and do whatever they want with sex, determine ‘right’ and ‘wrong’ for themselves, have an abortion, and so on. Ultimately, it’s a spiritual issue!

Nobody thinks Charles Darwin is a god. But failure to teach students about evolution by natural selection leaves them with a massive gap in their knowledge that hamstrings their basic scientific literacy.

Look, Charles Darwin undoubtedly held racist beliefs. He was a product of Imperial Britain, and his writings show that he took for granted many of the era’s unexamined assumptions, including the spurious racial hierarchies used to justify British dominion over other people — the same hierarchies that justified slavery in America and across the British Commonwealth.

But whatever he believed about race, and even though his theory has been misused to advance racist agendas, the science of evolution doesn’t support racism. (That phrase doesn’t even make sense.) Our understanding of the subject has, yes, evolved since the 1800s, no matter how much organizations like Answers in Genesis would rather pretend that our science — like their dogma — remains frozen in time, unchanging, and easy to pick apart. 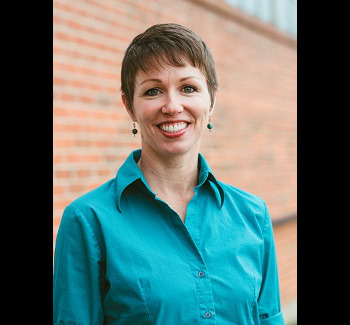 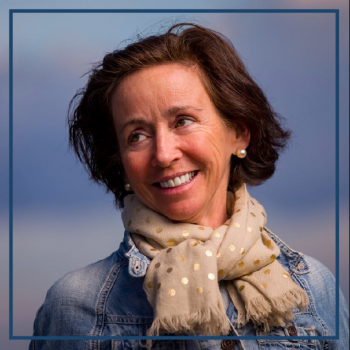