Following conversations (arguments) in the U.S. about whether “white European” Jesus statues ought to be torn down along with those of Confederate soldiers, the Archbishop of Canterbury chimed in to say that Jesus Christ should at least not be portrayed as a white man.

Archbishop Justin Welby said, correctly, that different cultures often showcase a different color Jesus and implied that it was incorrect to depict Jesus as white when it would be more accurate to show Him as Middle Eastern. 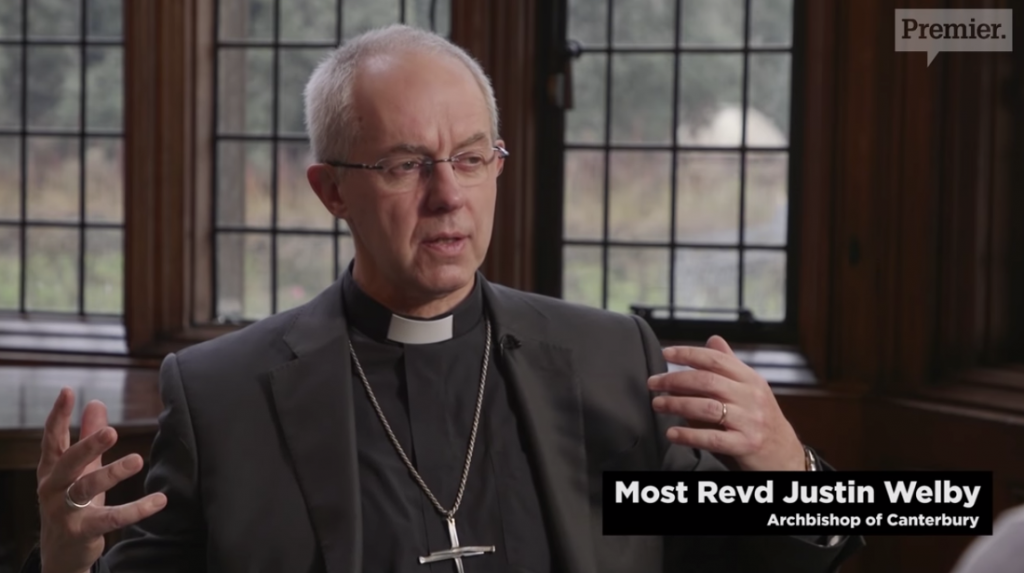 As for monuments in Westminster Abbey, he said those will have to be reconsidered as well.

The acts of those memorialised could be forgiven “only if there’s justice,” he said.

Forgiveness can only be granted “if we change the way we behave now and say this was then and we learn from that and change how we are going to be in the future,” he said.

Seems like the least he could say at a fraught racial moment.

But, of course, some people are complaining about any possible changes.

What is wrong with this man? Why do the middle-class establishment hate white people? @JustinWelby is a disgrace. https://t.co/OHkjQAZzbT

We're in a pandemic (still, even though the pubs are opening). People need religious leaders to offer comfort, prayers. Even atheists. But, nope, Justin Welby is too busy working out what statues to pull down.

Extraordinary hearing @JustinWelby on @BBCr4today comparing taking statues down at Canterbury to removing statues outside KGB in Russia & sympathy for getting rid of white Jesuses. With feeble leadership like this does @churchofengland have a future? Drop Bishops from H of Lords?

Needless to say, reminding people that Jesus was from the Middle East doesn’t mean you “hate white people.” You would think people who want to promote Christianity would welcome any changes that allow them to claim historical accuracy. Instead, they’re defending one of the easiest ways for critics to call their beliefs a myth. 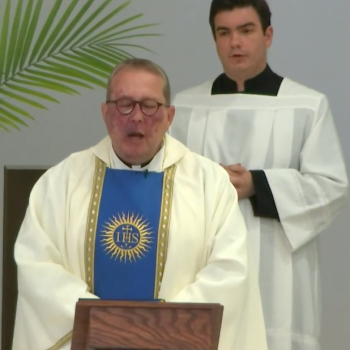 June 27, 2020
A Jesuit School Told Graduates to Remove Masks to Sing; Now a Student Has COVID
Next Post 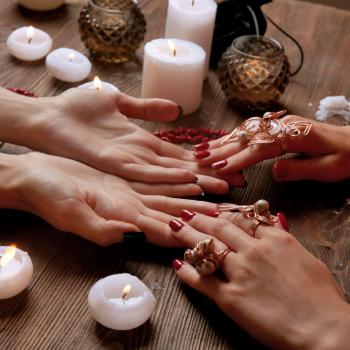 June 27, 2020 Got Supernatural Powers? If You Can Prove It, This Group Will Give You $250,000
Browse Our Archives
What Are Your Thoughts?leave a comment