This is the state flag of Mississippi: 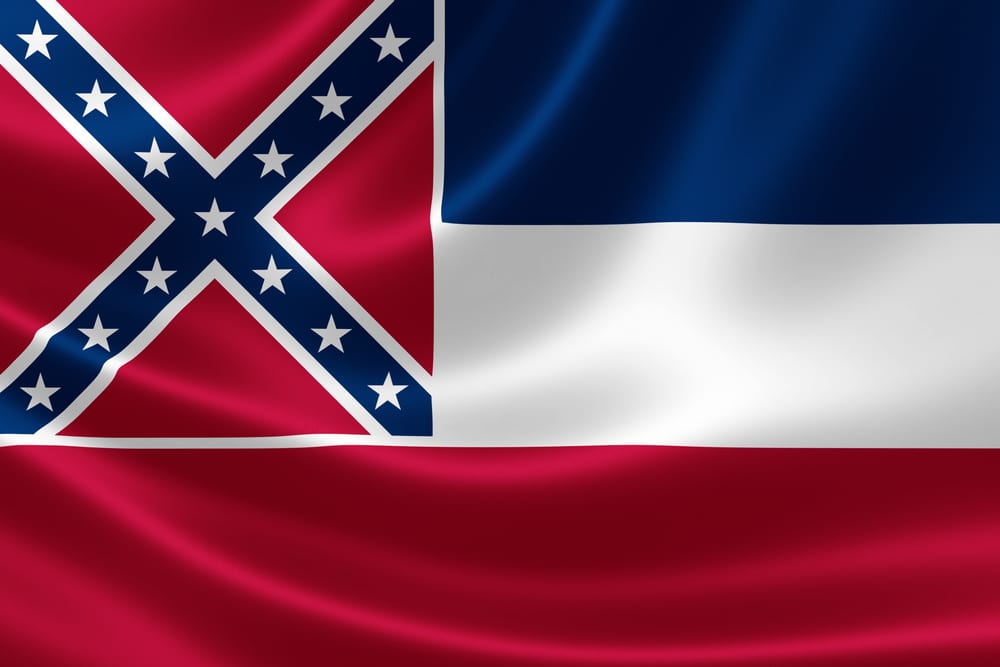 Given that the upper left is the Confederate battle emblem — a racist symbol to say the least — there’s been a push for the state to change the flag. Walmart even said they would stop displaying it in stores. And if Walmart can claim moral superiority to you in any way, you’re doing something wrong.

But what should the emblem be replaced with? Given that this is Mississippi, you have to assume it’ll be something else problematic… and you’d be right.

The current frontrunner seems to be the phrase “In God We Trust.”

“It is my personal belief that it is time for us to change our state flag to reflect the love, compassion and conviction of our people,” Attorney General Lynn Fitch said. “The addition of ‘In God We Trust’ from our state seal is the perfect way to demonstrate to all who we are.”

“In my mind, our flag should bear the Seal of the Great State of Mississippi and state ‘In God We Trust,’” Hosemann said. “ I am open to bringing all citizens together to determine a banner for our future.”

Let’s bring all citizens together under the banner of… Christianity. It’s such a dumb idea, you’d have to be a Mississippi Republican to even suggest it.

For what it’s worth, nearly 20% of the state is non-Christian. 14% don’t believe in God at all. None of those people matter, apparently.

It wouldn’t be that difficult to just extend the stripes. Or just toss in any of the state symbols — a mockingbird, or a magnolia, or even an alligator.

Why replace racism with religion? The current symbol is divisive enough. There’s no need to replace it with a phrase promoting a genocidal God who was often cited by slaveowners in defense of slavery.

Besides invoking the history of the Confederacy, the problem with the current flag is that it includes a symbol of exclusion. That’s exactly what bringing God into the mix would do. There are citizens who would see that flag, with that phrase, and think, “I’m not welcome here.”

Mississippi has the chance to change its own intolerant reputation. Instead, they may end up doubling down on it.

(Image via Shutterstock. Thanks to Jeffrey for the link) 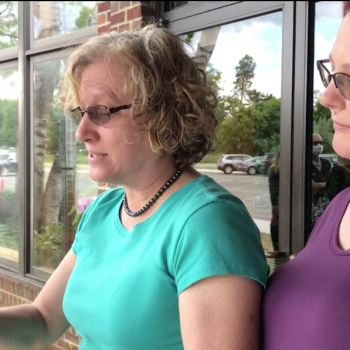 June 26, 2020
Catholics, Unaware of How Catholicism Works, Mad at Church for Firing Lesbian
Next Post 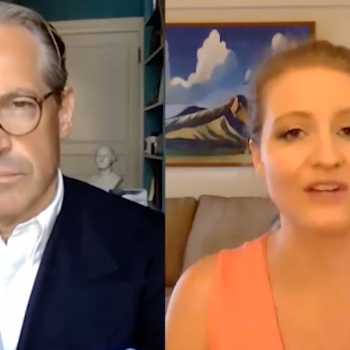