It was five years ago today that the Supreme Court, despite the conservative justices’ best efforts, voted 5-4 in the Obergefell case, legalizing marriage equality throughout the country. Support for same-sex marriage has risen steadily since then.

When the Obergefell case was decided, there were a number of conservative Christians declaring that the institution of marriage would fail, that pastors would be sent to jail, and that gay marriage would become a slippery slope to who-knows-what.

We can safely say today those threats never came to pass. 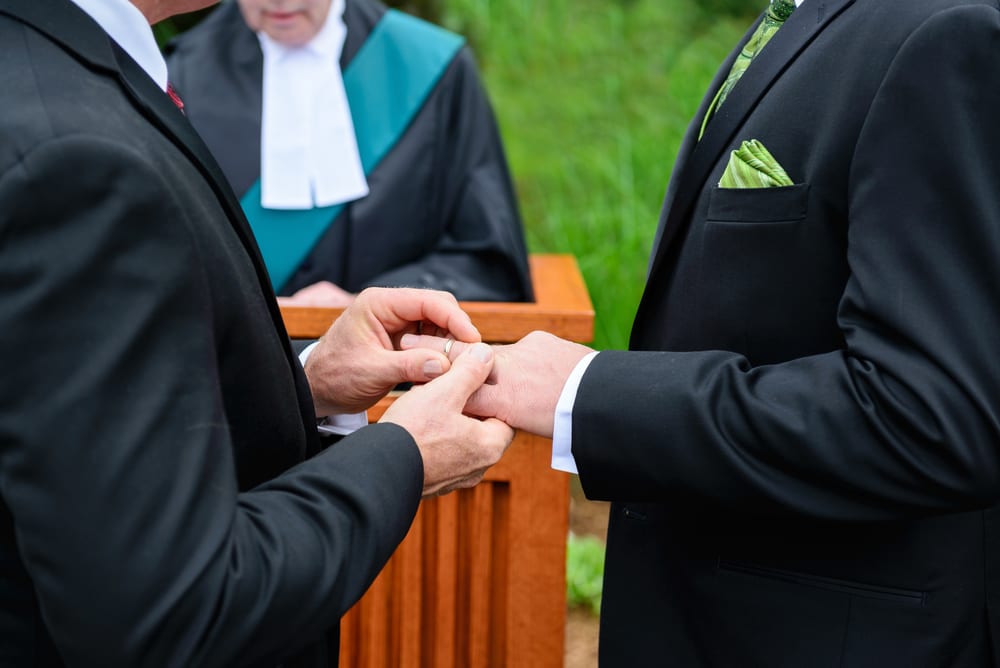 Rob Boston, who works for Americans United for Separation of Church and State, has a nice compilation of some the biggest complaints those Christians made around the time of the decision. Realize those same kinds of Christians are saying the same kinds of things when it comes to a Joe Biden presidency, transgender rights, and every other “culture war” issue you can imagine.

Here’s just one (emphasis his):

Houses of worship will be forced to perform marriage ceremonies for same-sex couples: When it became obvious that marriage equality was coming to Alabama, Eric Johnston, president of the right-wing Southeast Law Institute, hit the panic button.

“There will be a lot of lawsuits over whether ministers have to do it,” Johnston blathered. “It will be a clash between fundamental rights under the Constitution.”

What nonsense. The flood of lawsuits never materialized, in part because it’s obvious that houses of worship have an ironclad right to decide to whom they will extend their sacraments and religious services. Nothing about that has changed since June 26, 2015. The number of houses of worship that have been compelled to allow same-sex couples to marry stands at zero.

The moral of the story is that you shouldn’t trust people who have a political and social incentive to lie in order to stir up rage among the most gullible people in the country. This isn’t one bad prediction. It’s a way of life for these people. The evangelical world runs on fear and resentment. There’s no shortage of stories from ex-evangelicals who grew up to realize they had been lied to about gay people, sex, science, abortion, etc.

And yet those Christian leaders keep telling us the sky is falling. It’s never fallen.

June 26, 2020
Christian Preacher: As a Boy, God Cured My Acne and Left Fingerprints on My Face
Next Post 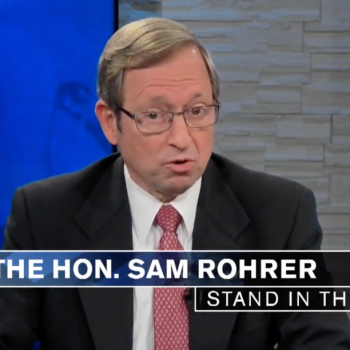