Christian “Revivalist”: Jesus Commands Us to “Raise the Dead”

Writing for Charisma Magazine, self-described “revivalist” Derrick Gates wants you to know that you have the power to raise people from the dead.

Needless to say, as we saw a few months ago with the unexpected and tragic death of a toddler from the Bethel Church community, telling people it’s possible to bring back dead loved ones is undeniably cruel… not to mention a lie. 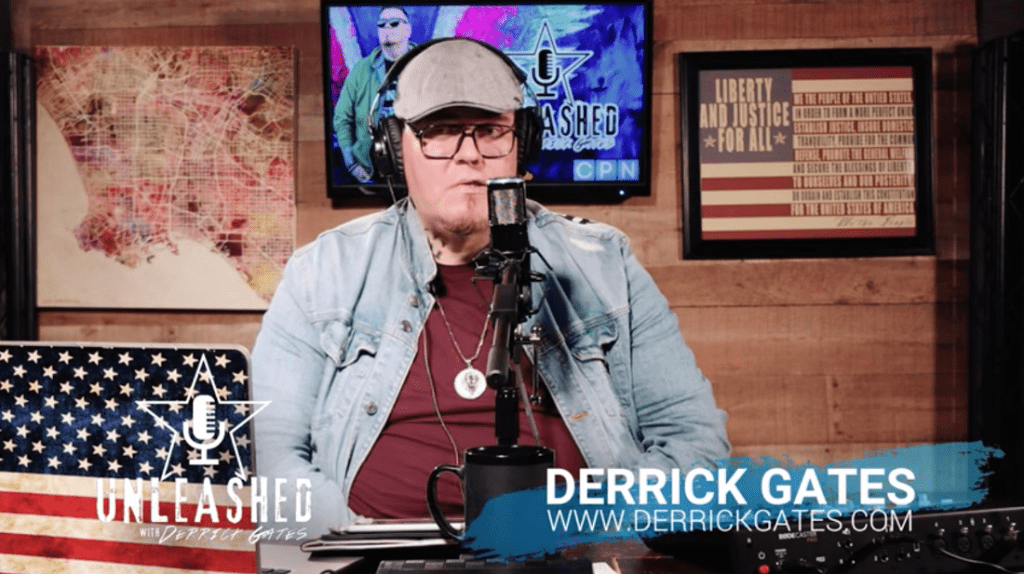 But for Gates, the reason Christians these days are reluctant to resurrect dead people is because it’s considered too “weird”:

Just as with many other things, the church seems to pick and choose the instructions of Jesus that are socially or culturally acceptable in our generation or in this case, multiple generations. The problem with this particular direction is that it has mostly disappeared and turned to myth. I will petition your theological traditions today and suggest that God wants you to resurrect His commandment to raise the dead.

Clearly Jesus did not just merely suggest that we raise the dead; in contrast, it was direct instruction. I would even contend that Jesus expected us to raise the dead as part of a normal Christian life.

How many failed experiments does it take before Gates realizes a lack of faith isn’t the issue here…?

I could just say, “People can’t come back to life once they’re dead” and leave it at that, but as a Christian myself, I want to appeal to Gates’ own theology for a minute. Jesus’ instructions for resurrection were given to his disciples in a very specific context: namely, to demonstrate his power and authority as the son of God. There is another connotation to this instruction as well: By making disciples, Christians are raising people from spiritual death.

Plus, if anyone has the ability to raise someone from the dead, it’s not you or me, but people in the medical field. Gates even recognizes that later in the article:

I remember the first time God used me to raise someone from the dead. My wife and I had just sat down to enjoy dinner on a date night when I watched two men walk in the door. God immediately marked one of them in my Spirit. I didn’t know what it was, but I knew God was going to do something with this man.

The two men happened to sit at the table directly beside us. It wasn’t more than five minutes when one of them fell forward into his plate. My wife and I jumped to help, laying him out on the floor. Nena, my wife, who has a medical background, confirmed that he had no heartbeat. His skin turned a gray color and immediately became cold and stiff to touch.

As Nena and another woman were giving the man CPR, I could clearly hear God speaking to me to raise the man from death. I was directly being disobedient to my Father out of fear. I kept thinking, What about all the people watching? What will they think?

It’s surely not a coincidence that the man “rose” from the dead just after being administered CPR. And you can smell the BS in this story from the line, “His skin turned a gray color and immediately became cold and stiff to touch.” For someone married to a medical professional, you’d think he would know that this doesn’t happen the moment somebody dies.

The problem with raising people from the dead isn’t that Christians are afraid of what others will think. It’s that it doesn’t work, period. Doctors prevent death; they don’t reverse it.

We know it doesn’t work, because if reversing death could occur, then white evangelicals would be able to restore whatever authority and respect they’ve lost since Donald Trump‘s election.

If Gates really has this power, though, why isn’t he working in hospitals? Or in COVID units? Or bringing back some of the lives we’ve lost to police brutality?

Either Gates refuses to take his own advice or he’s flat-out lying. Let’s see him put his powers to the test. 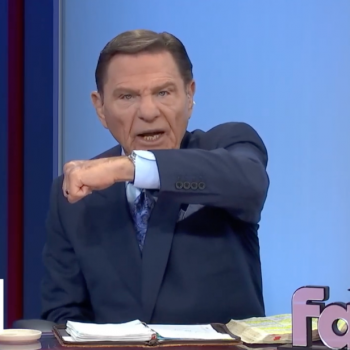 June 25, 2020
Scamvangelist Puts Up COVID Shield: "You Couldn't Give Me That Flu if You Tried"
Next Post

June 25, 2020 Catholics Sue Rehoboth Beach (Delaware) for Rejecting a Public Nativity Scene
Browse Our Archives
What Are Your Thoughts?leave a comment