Poland is counting down to its June 28 election, in which LGBTQ rights have become a signature issue for sitting president Andrzej Duda and his populist Law and Justice (PiS) party. 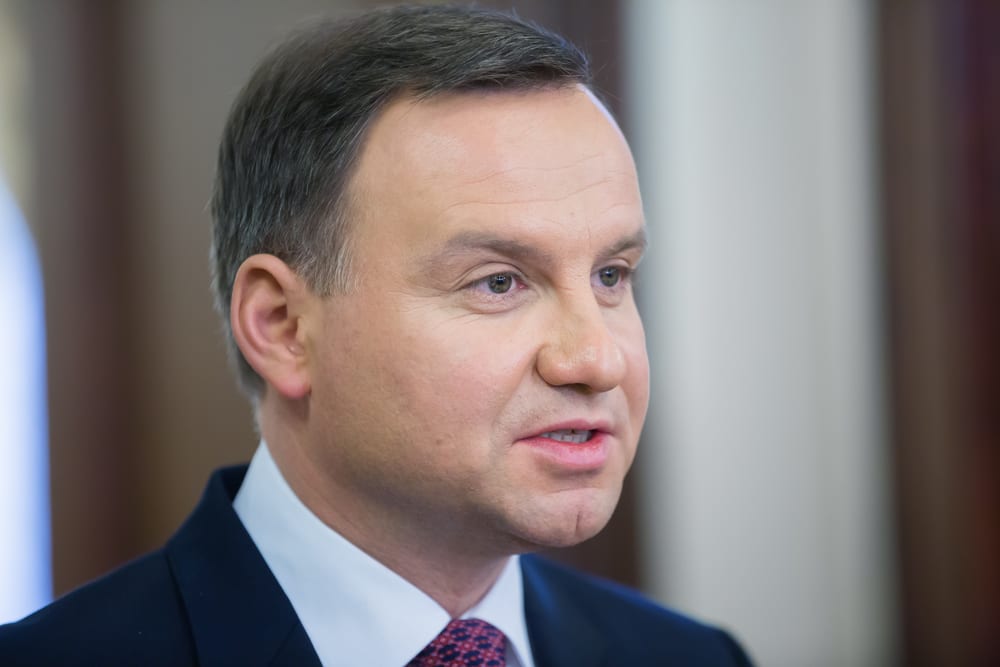 Specifically, Duda has promised to protect Polish families from “LGBT ideology,” which he characterizes as “more dangerous than communism.” Given the nation’s traumatic history behind the Iron Curtain and the cultural importance of the Catholic Church, such rhetoric has made it increasingly difficult to exist as part of the LGBTQ community.

Now, Donald Trump has decided to host Duda at the White House just days before Poland decides whether to re-elect PiS, and human rights groups say the meeting is a vehicle for both men to send an anti-LGBTQ message to their supporters and the world.

President Andrzej Duda’s visit to the White House on the eve of Poland’s upcoming presidential election is a clear and unambiguous attempt to leverage Trump’s anti-LGBTQ rhetoric in the Polish elections… It is a vile, manipulative, and dangerous election tactic that threatens the lives, freedom, and dignity of LGBTQ people in Poland.

By supporting Duda in advancing an anti-LGBTQ platform, President Trump, once again, shows that he is no friend to the LGBTQ community — in the U.S. or abroad. And we will hold him accountable this November.

We are concerned that the White House visit is sending a signal of political support for a candidate whose campaign has engaged in homophobic and antisemitic rhetoric. The scapegoating of minority groups is a dangerous strategy and should be condemned, not supported, by the president of the United States.

That signal of political support, though, is likely the point, particularly for Duda. The people of Poland tend to hold America in high regard, and a photo-op with President Trump is expected to give Duda’s campaign a nice boost at a critical moment in an already-tight vote. Polish presidential challenger Szymon Holownia dismisses the visit as a “propaganda event” calculated to be even more potent than traditional campaigning in shoring up public support for PiS.

For Trump’s part, there’s a certain significance in allowing a virulent homophobe to be the first international head of state to visit the White House since before quarantine. At best, it shows chilling indifference to the human rights concerns of Polish LGBTQ people. At worst, it signals to Trump’s anti-LGBTQ base exactly how far he’s willing to extend the terms for acceptable discourse about the rights of LGBTQ Americans.

For Democratic Rep. Eliot Engel, chairman of the House Foreign Affairs Committee, the invitation is part of a pattern that demonstrates Trump’s affinity for international leaders who “have demonstrated autocratic tendencies” during their political careers:

President Duda and his party promote horrifying homophobic and anti-LGBTQ stereotypes and policies that run counter to the human rights and values that America should strive to uphold.

By this point, it’s probably no surprise to anyone who’s been paying attention that the Trump administration is far from a bastion of support for human rights.

The knowledge makes it no less disturbing to watch two authoritarian populists cozy up to each other so they can sign off on each other’s professions of hatred and stoke anti-LGBTQ sentiment in each of their respective nations.

Here’s hoping the electorate across both countries has the good sense to boot their respective haters-in-chief out of office. 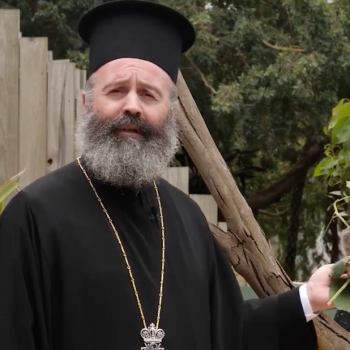 June 24, 2020
Vow of Poverty? Oz Archbishop's $6-Million Condo is the Definition of Splendor.
Next Post 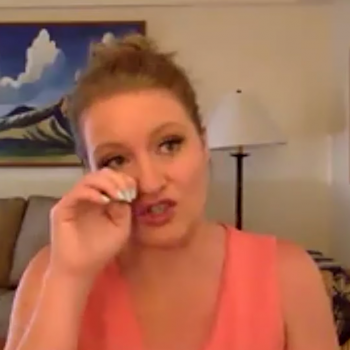 June 24, 2020 Jenna Ellis Tears Up Over Her Tweet About People Trying to "Cancel Christianity"
Browse Our Archives
What Are Your Thoughts?leave a comment