Survey: White Evangelicals Are Not As Concerned About COVID As They Should Be June 24, 2020 Hemant Mehta

Survey: White Evangelicals Are Not As Concerned About COVID As They Should Be

It’s bad enough that Americans across the board aren’t taking the precautions they need to battle coronavirus. Not enough people are wearing face masks. Not enough people are social distancing. People are getting antsy. And in a number of states, many with Republican governors who wanted to pretend like the concern was overblown from the beginning, the problem is only getting worse.

You know what’s not helping?

White evangelicals, who are less likely than most to care about public safety. 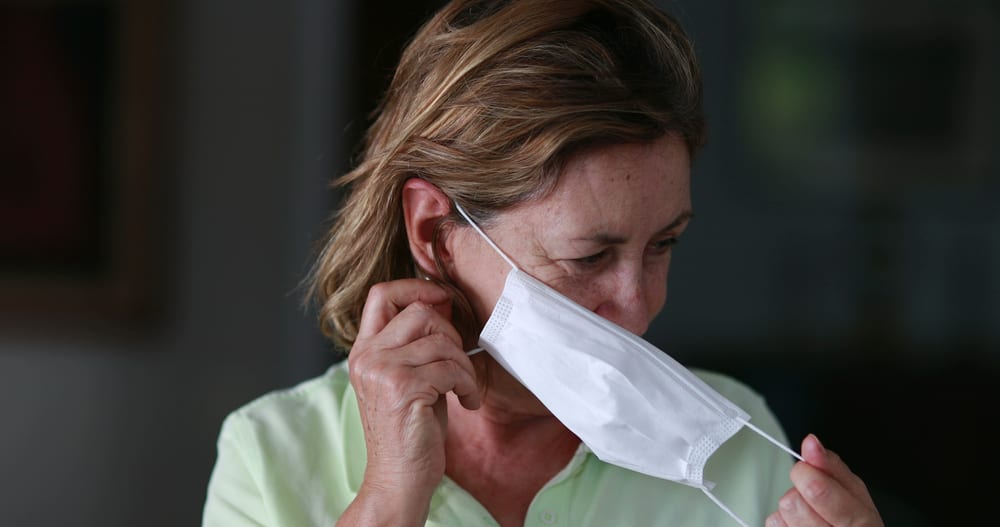 According to new data from researcher Ryan P. Burge, writing at Christianity Today, white evangelicals mirrored the concerns of the public at large during the early stages of the crisis. But in May, then June, they have become more likely than the general public to say they’re “not worried” or “not too worried” about COVID.

In April, when New York City was reporting 4,000 new cases each day, three quarters of the public indicated that they were worried about contracting the coronavirus. Nearly the same share of white evangelicals (72.2%) were worried.

By June, concern among the general public had dropped by 9.4 percentage points, while the decline among white evangelicals was nearly double: 16.7 percent.

What does that mean in practice?

White evangelicals of all ages are also less likely to avoid crowded spaces, avoid going to work, and avoid touching objects in public.

Why is all this happening? Well, it certainly doesn’t help that some pastors have treated public health and safety precautions like a matter of Christian persecution. They’ve fought to have in-person church services, even filing lawsuits to make it happen. Even when they claim to be taking social distancing precautions, there’s video evidence of that not happening. Obviously it doesn’t help that prominent white evangelicals have been relatively quiet when it comes to contradicting the public proclamations of their Lord and Savior Donald Trump.

The numbers are not good no matter how you slice them up. Our nation has been among the worst in the world at containing the crisis because too many people refuse to make common sense sacrifices to contain the virus. But right-wing religion and politics are only making things worse. 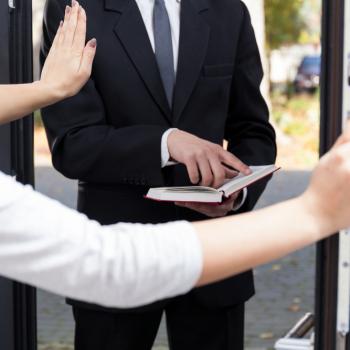