If you were looking for another shocking example of religious privilege, consider that your average child molester, once credibly accused, will be unceremoniously arrested and tried. Unless he’s any kind of religious authority. Then, more likely than not, this happens: 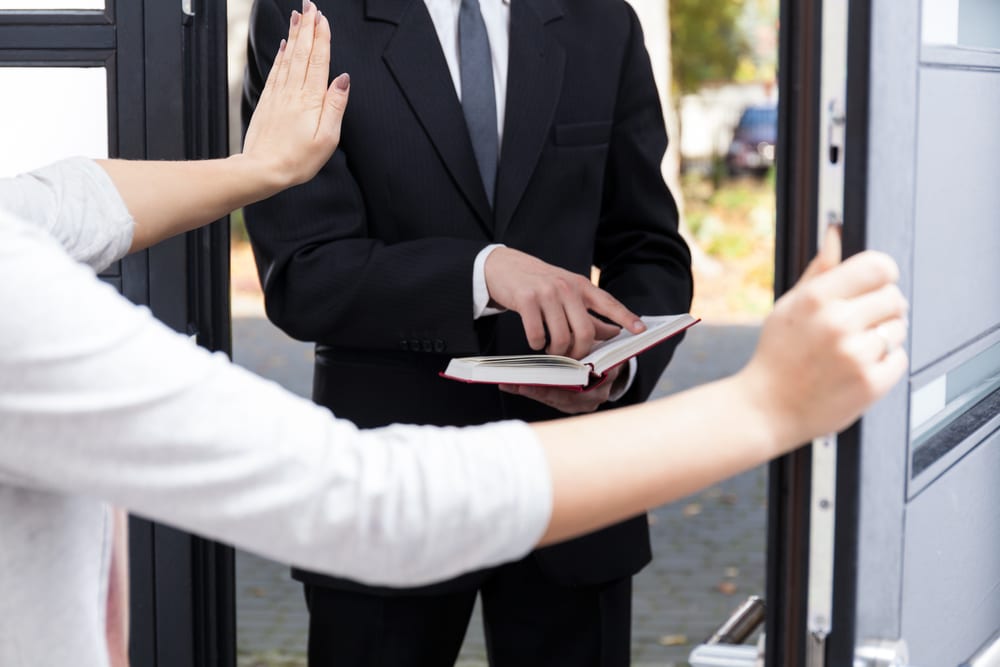 There are less than 70,000 Jehovah’s Witnesses in Australia. And yet, despite the relatively small number of members, there are at least 1,800 alleged victims of child sexual abuse linked to the church. Not a single case has been referred to the police, despite a Royal Commission suggesting 514 alleged abusers were worthy of investigation four years ago.

According to this report by news.com.au, more than a thousand members of the Australian JWs branch are currently under suspicion of pedophilia.

But at least the organization is contrite and looking to make amends, right?

The Christian denomination has refused to join the government’s National Redress Scheme, which aims to ensure survivors of institutional child sexual abuse are acknowledged, recognized, and supported. …

In 2015, Australia learned about the dark underbelly within the Jehovah’s Witnesses Church in the country, as the Royal Commission revealed cases dating as far back as the 1950s, which had all been handled internally. Four hundred members were let go after these internal abuse hearings, but more than half were later reinstated, with one elder telling the hearing how notes relating to abuse claims were destroyed, so they would not be discovered.

Due to the number of possible victims, the church risks having to pay well over $75 million (USD) in compensation. Australian journalists who scrutinized the sect’s finances noticed that large sums of money were being transferred to other countries in an apparent effort to avoid such monetary obligations.

On top of that,

According to SaySorry.org, a website set up in the hope of holding Jehovah’s Witnesses organizations accountable, the church has also refused to say sorry, refused to meet with survivors, and refused to adopt any Royal Commission recommendations.

Remember that, the next time you hear holy rollers talk about atheists lacking a standard for morality. 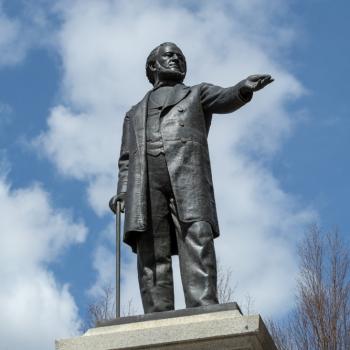 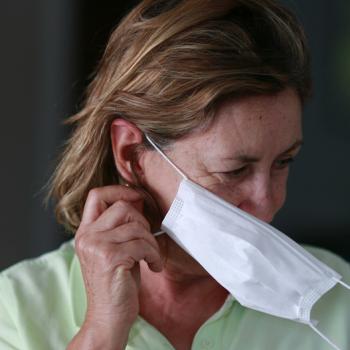