For those who aren’t familiar with him, Shaun King is an activist who also has a nasty reputation for taking people’s money and then doing who-knows-what with it.

Yesterday, King, a Christian himself, stirred up all kinds of conservative outrage (and quite a lot of liberal anger, too) when he tweeted that statues of “white European” Jesus should come down along with the other problematic ones.

Yes, I think the statues of the white European they claim is Jesus should also come down.

They are a form of white supremacy.

In the Bible, when the family of Jesus wanted to hide, and blend in, guess where they went?

All murals and stained glass windows of white Jesus, and his European mother, and their white friends should also come down.

They are a gross form white supremacy.

They should all come down.

It may be why Donald Trump‘s legal adviser claimed people were trying to “cancel Christianity” (though Jenna Ellis didn’t link to King’s tweet).

To state the obvious, taking down statues of Jesus wouldn’t hurt Christianity. That’s what Republicans are for. That said, King has a point about how Jesus — a Middle Eastern Jewish man — wouldn’t be white, no matter what Megyn Kelly thinks. He’s hardly the first person to point out the disconnect between the Jesus we often see depicted in artwork and the one Christians believe actually lived more than two thousand years ago.

But his demand is still a bad one… 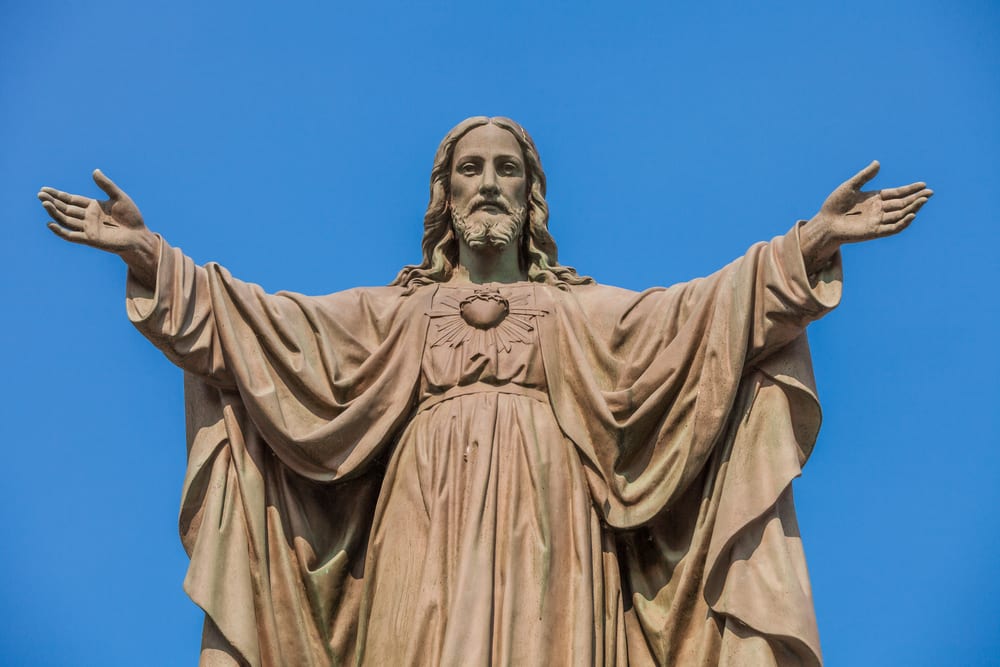 Different countries often tailor Jesus to their own cultures. The “white European” one we may be familiar with is like the American depiction of Santa Claus; it’s an artist rendering. Even Christians would tell you the paintings and statues of Jesus aren’t meant to offer historical accuracy. Portraying Jesus as white has far more to do with artists’ laziness than attempted oppression.

Rather than tearing down statues, it would be far more impactful if Christians included non-white images of Jesus in or outside their churches.

How many of these statues are there, anyway? Not many in the U.S. It wouldn’t even matter if they were on church grounds. Occasionally, you’ll see them in public spaces, which leads to legal battles. (Those statues need to come down for entirely different reasons.)

And unlike the statues of Confederate soldiers and slaveowners, which are being torn down because they honor people who fought for or promoted slavery, the concern with Jesus isn’t that the biblical character was awful. It’s what followers have done in His name that’s the problem. If anything, removing statues of Jesus will only feed conservative Christians’ persecution complex and make things worse.

There are a lot of reasons African Americans should be critical of Christianity. The way Jesus is portray in art seems rather low on the priority list.

To be clear, there’s no indication of anyone actually trying to tear down a statue of Jesus. And remember that King’s whole schtick is being provocative and generating publicity… often for himself at the expense of anything else.

Go after the actual oppressors. Go after the monuments to those oppressors. If you want to stop the racism promoted by conservative Christians, directly or indirectly, vote them out of office, stop going to their churches, and stop giving them money. Hit them where it hurts: in their pocketbooks. Taking down Jesus statues won’t make a damn bit of difference in the right direction. 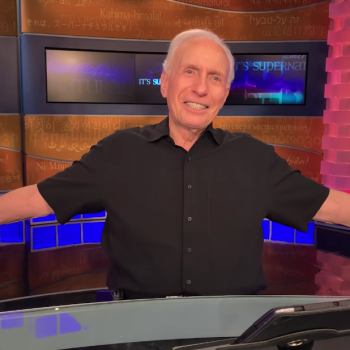 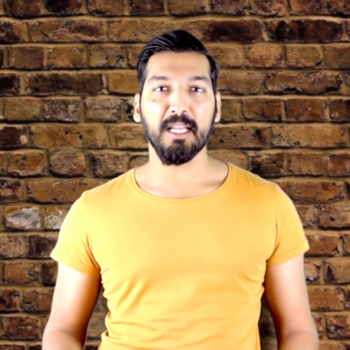 June 23, 2020 Ex-Muslim Author of "The Curse of God" Is Told Killers Are After Him and His Dog
Browse Our Archives
What Are Your Thoughts?leave a comment