For some reason, this full-page ad appeared in yesterday’s edition of The Tennessean: 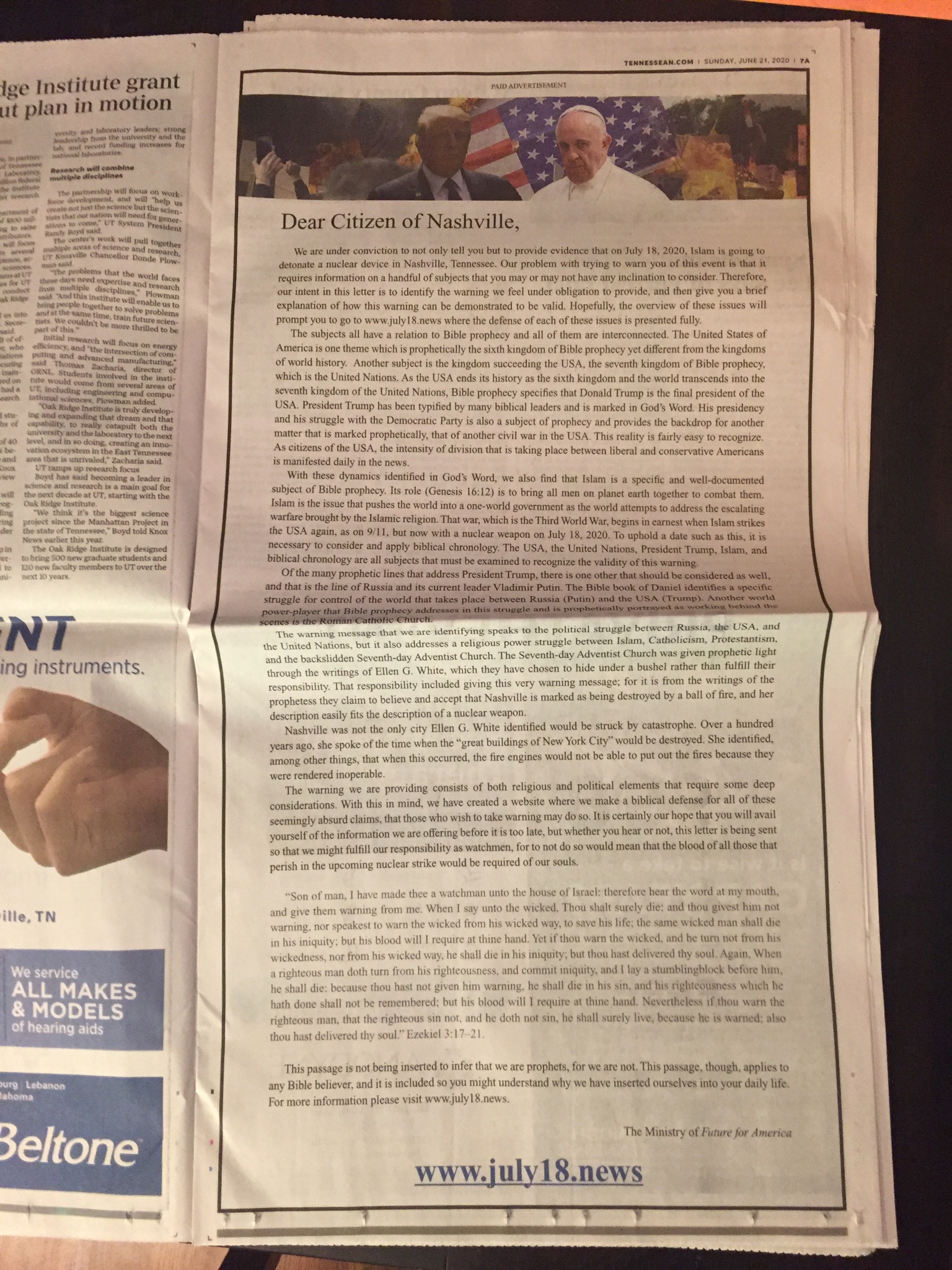 Under a banner with Donald Trump and the pope, the Seventh-day Adventist group “Ministry of Future for America” suggested that biblical prophecy revealed that “Islam” would detonate a bomb in Nashville on July 18. Not Islamic radicals. Just “Islam.”

Urging people to go to their website for more details, the ad notes how the group has an “obligation” to warn everyone… and then it descends into Christian gibberish:

The subjects all have a relation to Bible prophecy and all of them are interconnected. The United States of America is one theme which is prophetically the sixth kingdom of Bible prophecy yet different from the kingdoms of world history. Another subject is the kingdom succeeding the USA, the seventh kingdom of Bible prophecy, which is the United Nations. As the USA ends its history as the sixth kingdom and the world transcends into the seventh kingdom of the United Nations, Bible prophecy specifies that Donald Trump is the final president of the USA. President Trump has been typified by many biblical leaders and is marked in God’s Word. His presidency and his struggle with the Democratic Party is also a subject of prophecy and provides the backdrop for another matter that is marked prophetically, that of another civil war in the USA. This reality is fairly easy to recognize…

Yikes. Then again, no one who uses the words “Bible” and “prophecy” in the same sentence has ever made sense.

Maybe the funniest thing about the ad is the opening of the final paragraph: “This passage is not being inserted to infer that we are prophets, for we are not.”

The newspaper itself published a piece yesterday condemning the ad, with spokespeople saying it never should have been published:

The ad was immediately ordered to be pulled from future editions by sales executives and the investigation launched. A similar ad, one that did not mention Islam but also contained an end-times prophecy, published in the newspaper on June 17.

The newspaper’s advertising standards clearly forbid hate speech. Advertisements that do not meet the paper’s standards are routinely rejected for publication.

You have to wonder how many layers of people saw the ad prior to publication, though.

Here’s another amusing aspect of this otherwise horrific ad. The Guardian ran a piece about it, and somewhere there must have been thinking, “Who can we get to comment on Christian batshittery?” Pat Robertson immediately jumped to mind, so they asked someone who worked at The 700 Club.

Even she dismissed the supposed prophecy.

Terry Heaton, an author and retired television news executive, who is a former executive producer of The 700 Club, a successful show on the Christian Broadcasting Network, said the ad’s claim is not supported in the Bible.

“This idea has been debated in church circles forever, and there have been plenty of historical accounts of those who shouted that ‘the end is near’,” Heaton said.

“Obviously, nobody has been accurate, so I think it’s safe to say this is nonsense.”

When the people who work at The 700 Club tell you your Christianity is nonsense, you know you ought to call it quits.

(Image via @asmiff. Thanks to everyone for the link) 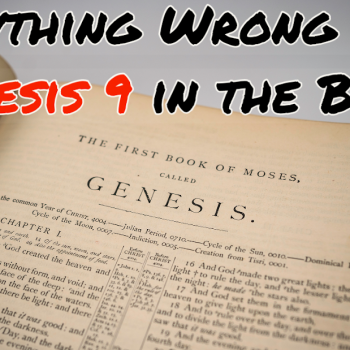 June 21, 2020
Everything Wrong With Genesis 9 in the Bible
Next Post 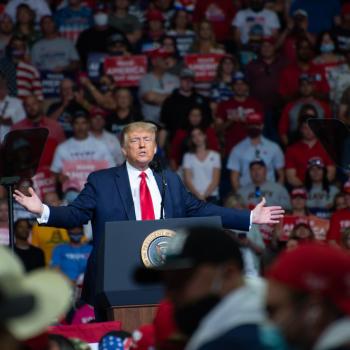 June 22, 2020 Vanity Fair's Portrait of Trump Fans Is a Trip Into the Maw of Gnostic Madness
Browse Our Archives
What Are Your Thoughts?leave a comment