Alofa Masina, a pastor in Australia’s capital city Canberra, who sometimes referred to himself as “the apostle” or “the prophet,” instead turned out to be something else: a cruel manipulator and a rapist. But he’ll serve no time. A judge had to let him go on a technicality. 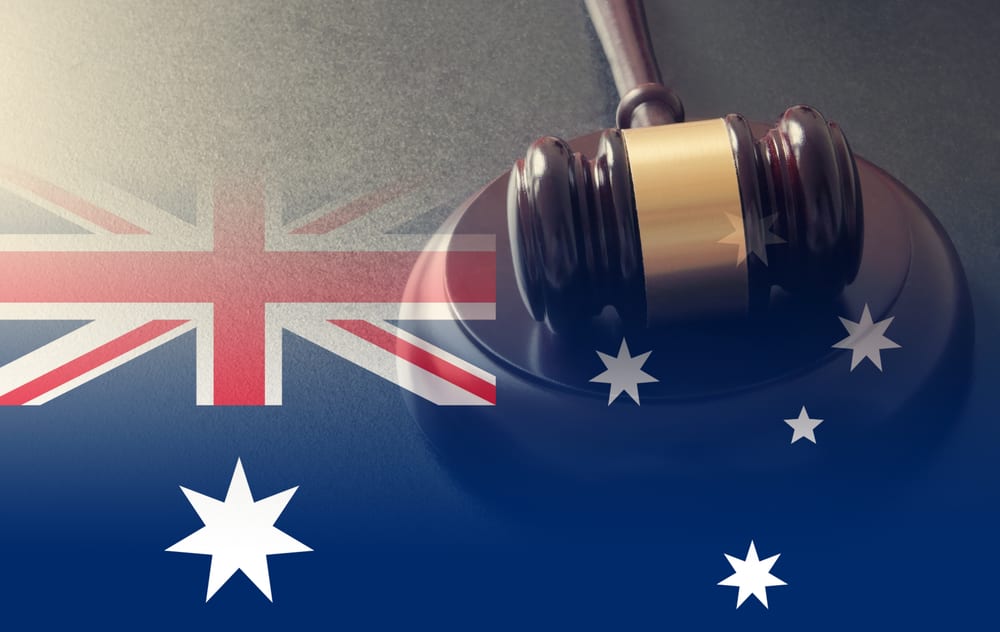 The prosecution’s case was that the pastor allegedly told the woman she would need to go to bed with him, quoting Isaiah and Ezekiel from the Bible. “She questioned the accused about whether this was adultery,” Ms. Jerome said, but had the “fear of God” and so did what Mr. Masina said.

The victim had told police she thought that if she balked at pastor Masina “religious” commands, she’d be “cursed.”

Ms. Jerome told the court that after the first two incidents, the woman refused further sexual activity, causing Mr. Masina to allegedly remark, “No wonder your husband left you.” …

Later, when confronted by a male friend of the woman, Mr. Masina said he was not going to say whether [his accuser] was right or wrong, saying instead it was “between [him] and the holy spirit.”

The judge became convinced Masina did what the prosecution accused him of, but the Lordly rapist is and will remain a free man.

Justice David Mossop found the offenses had happened, but not within the date range on the indictment, which left him with no other choice but to find Alofa Masina not guilty.

Three other women have come forward with “similar experiences” involving the pastor. With any luck, he’ll have to appear in court on future charges; and maybe on that occasion he’ll get his earthly comeuppance. 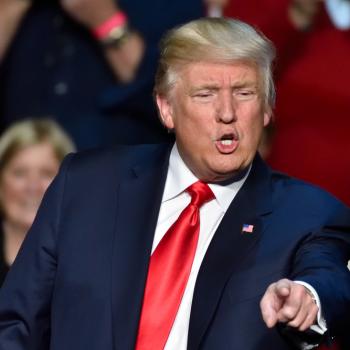 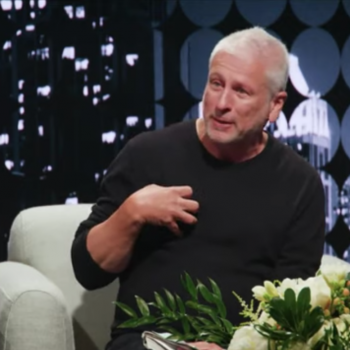