Rogue “Wahhabi” Priest, Who Thinks COVID Is Fake, Takes Over a Russian Convent

The Russian Orthodox Church has a 65-year-old rebel on its hands. His name is Father Sergei Romanov (he took the family name of Russia’s last czar), and he’s convinced himself that the coronavirus isn’t real. Because it’s not real, the influential priest says that measures aimed at preventing the spread of COVID-19 are somewhere between unnecessary and villainous. 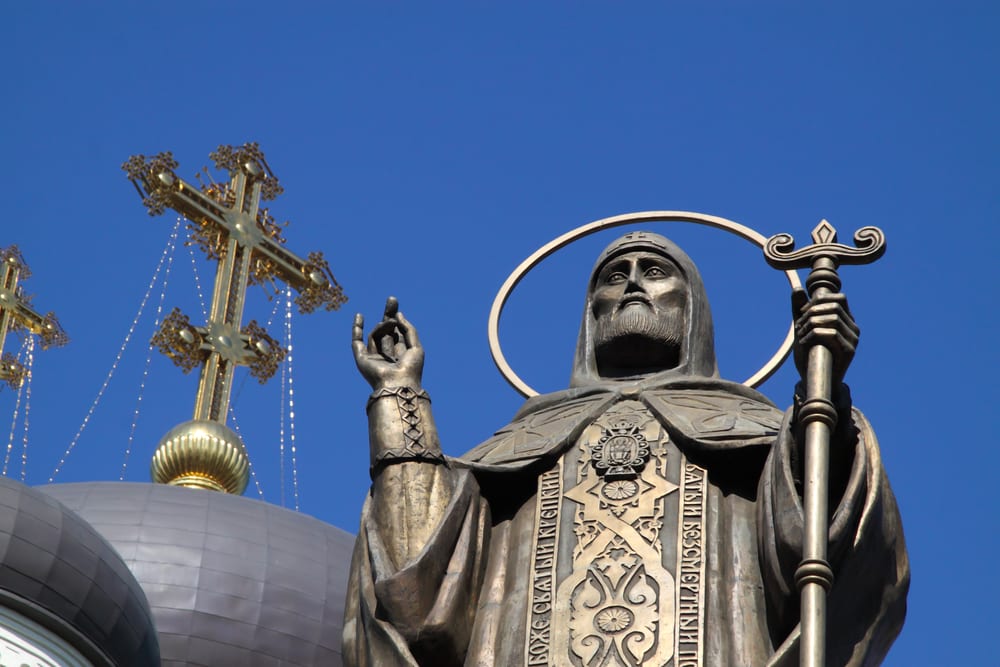 That sounded demented even by the not altogether sane standards of the Mother Church, so Father Sergei’s higher-ups told him recently that he was was no longer allowed to preach. Somehow, that didn’t kill the crazy. He gathered some beefy followers, and together they laid siege to a convent in the Ural region.

Father Sergei was reported to have enlisted Cossack fighters as guards — an assertion that they deny — after capturing the Sredneuralsk women’s monastery this week. …

The Yekaterinburg diocese said in a statement Wednesday that Father Sergei’s preaching was still subject to the decision of an ecclesiastical court. During its first session this week, Father Sergei accused Orthodox Church leader Patriarch Kirill of betraying the faith.

“Church sacraments will be invalid and graceless should Father Sergei perform them in a state of being banned from religious rites,” the diocese’s statement said. …

The diocese is giving the rogue priest one more week to “rectify and repent.” What happens if he doesn’t, no one knows.

… has several criminal convictions, and has spent 13 years in a prison colony — the documents say for murder, though his supporters dispute this.

These days, he spends at least some of his time “cleansing” visitors — exorcising the evil spirits dwelling inside them.

Father Sergei is also among the most prominent of the tsarebozhniki, a cult of czar worshipers.

The tsar-worshiper ideology is simple as it is attractive: the supposedly peace-loving Nicholas II sacrificed himself and his family to atone for the sins of the entire Russian nation.

Russian religion historian Nikolai Neuimin says that the tsarebozhniki represent “the Wahhabism of the Orthodox faith.”

Like many fundies, the extremists among them don’t mind inflicting violence.

Appearing at the end of the 1990s, [they] were initially a cranky group that few paid attention to. But [in 2017], the radical edge of the movement showed its teeth. The trigger was a new film, depicting — at times, erotically — the true story of a love affair between Nicholas and a young ballerina, Matilda Kshesinskaya. The director of the “blasphemous” film, Alexei Uchitel, was targeted in two separate arson attacks.

Yekaterinburg saw its fair share of Matilda protests, and one especially violent turn. In early September, a 39-year-old man rammed a truck loaded with gas canisters into the city’s Cosmos cinema, which had been scheduled to screen the film. The attack didn’t quite work out as planned, however, and the suspect was forced to present himself at hospital with serious burns. [H]e admitted to investigators that he had spent the previous day receiving divine instruction in the Temple on the Blood, the church overlooking the cinema.

The perp was “released from criminal liability” because a Russian court judged him insane. The movie house, the biggest in the city, suffered an estimated $2750,000 worth of damage. Neither the arsonist nor the church could be held liable, and the owners were left holding the bag. 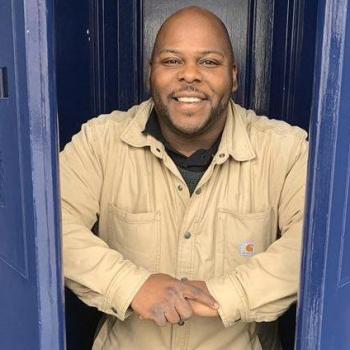 June 19, 2020 Christian “Prophetess”: I Told 100,000,000 Angels to Protect the GOP Convention
Browse Our Archives
What Are Your Thoughts?leave a comment