Evangelical Writer: Christians Can Win the Culture Wars By Having More Kids!

Conservative Christians have been in deep despair this week, ever since the Supreme Court issued a 6-3 decision saying anti-discrimination laws that protect employees on the basis of “sex” apply to gay and transgender people, too. (The question of whether an employer’s religious beliefs can override those rules has been kicked down the road.)

Kevin DeYoung, a writer for The Gospel Coalition, is one of those people very concerned about this shift in the culture, where even two conservative justices could side with the Court’s liberals.

But don’t worry! He has a plan to beat the system!

Evangelicals just need to have lots of children and raise them to be “culture warriors.” That will solve everything! 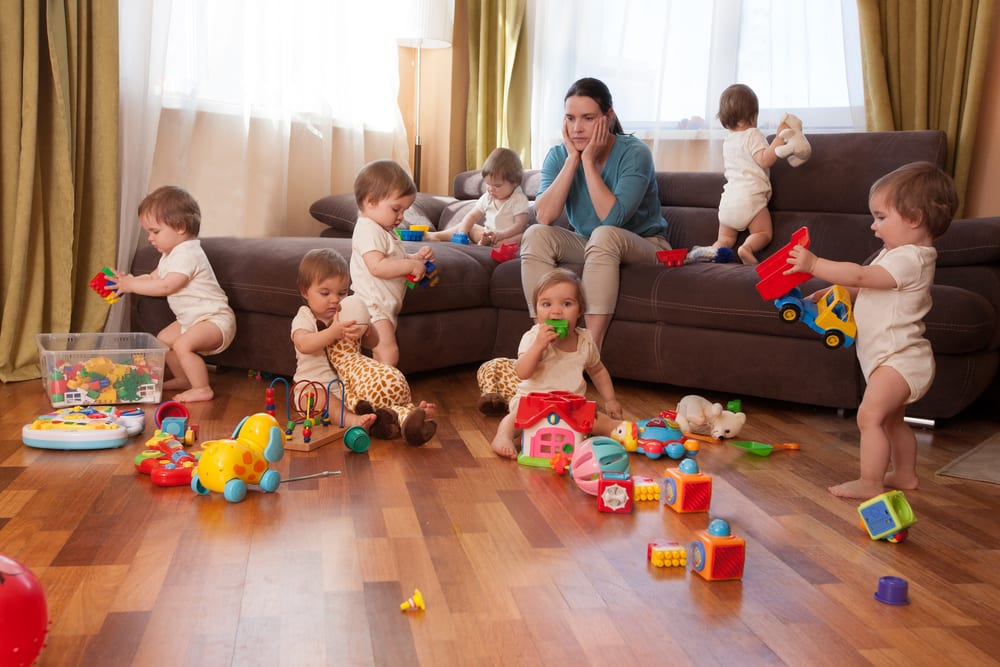 This is actually one of the oldest evangelistic tactics in the book — we’ll outbreed everyone! — but DeYoung writes about it in a way that makes it seem like his clan is desperately grasping at straws to stay relevant:

Here’s a culture war strategy conservative Christians should get behind: have more children and disciple them like crazy. Strongly consider having more children than you think you can handle. You don’t have to be a fertility maximalist to recognize that children are always lauded as a blessing in the Bible. Maybe on another occasion I’ll write about the triumph of birth control in the 20th century and how it happened with little theological reflection from the church, but for now let me at least nudge you in the direction of John Frame: “It seems to me that birth control is permissible in many situations, but it bears a high burden of proof. It can be a responsible choice, but is probably overused”…

The future belongs to the fecund. It’s time for happy warriors who seek to “renew the city” and “win the culture war” by investing in their local church, focusing on the family, and bringing the kingdom to bear on the world, one baby at a time.

It’s difficult to underscore just how terrible this “advice” really is.

First off, not every woman is healthy enough, mentally or physically, to have children at all, much less as many as she can possibly bear. Nor can every marriage handle the added stress that come with having children. (I doubt the environmental effects of having more children are of any concern to DeYoung’s crowd, but that is nonetheless a valid reason to consider having fewer, if any, children.)

And while humans have been having children in less than ideal financial conditions since the beginning of time, the costs of raising a family — and possibly having them grow up in poverty — cannot be trivialized. Neither can the stress of having older children act as surrogate parents for the younger ones because the actual parents are too overwhelmed.

Perhaps the most important — and obvious — challenge to his idea is that children don’t always grow up to be carbon copies of their parents (ask me how I know). They develop their own values. They may “rebel” in ways that involve ditching their parents’ religious label. In many cases, they end up swinging in the exact opposite direction:

[Laughs in post-fundamentalist]@RevKevDeYoung, dearie, virtually everyone I know grew up Quiverful and I'm *unusual* for still calling myself a Christian. Everyone else is an atheist or a witch, no exaggeration.

This is not going to work like you think it will. pic.twitter.com/KqVvS0K3OT

Forcing more kids under a fundamentalist Christian umbrella will inevitably create at least a couple of very vocal atheists.

If the only reason you’re having children is because you hope and pray they’ll grow up to be as bigoted as you are, please don’t have kids. You’re doing it wrong.

DeYoung’s ideas are hardly original, but they come off as a desperate plea from someone who knows he’s on the losing side of history. He’s starting to understand just how unattractive his values — the ones that favor discrimination against the LGBTQ community, in particular — are to the rest of the world, so he thinks breeding new disciples is the only way to grow his community.

That’s because he knows he can’t persuade people who can think for themselves.

On a side note, the image used with DeYoung’s article is a painting of a classroom at the University of Bologna in the 14th century. 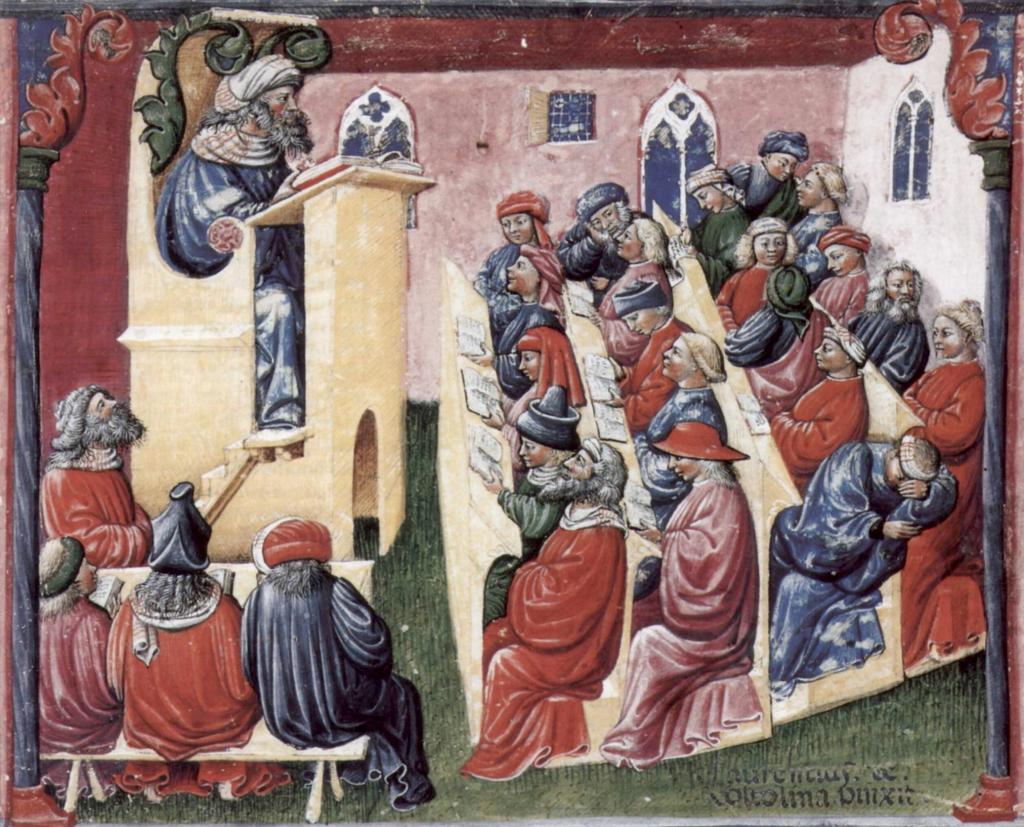 Even in that Laurentius de Voltolina painting, you can see students chatting, reading, daydreaming, and just plain looking bored.

It’s like DeYoung is making our point for us. 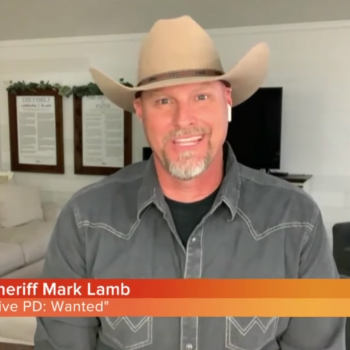 June 19, 2020
AZ Sheriff Wouldn't Enforce the Lockdown. Guess What He Just Came Down With.
Next Post 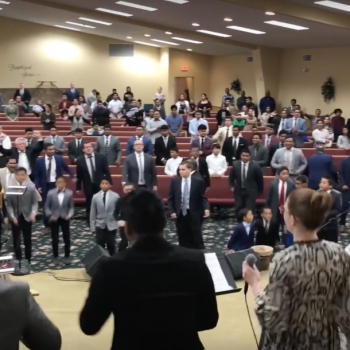