AZ Sheriff Wouldn’t Enforce the Lockdown. Guess What He Just Came Down With. June 19, 2020 Terry Firma

AZ Sheriff Wouldn’t Enforce the Lockdown. Guess What He Just Came Down With. 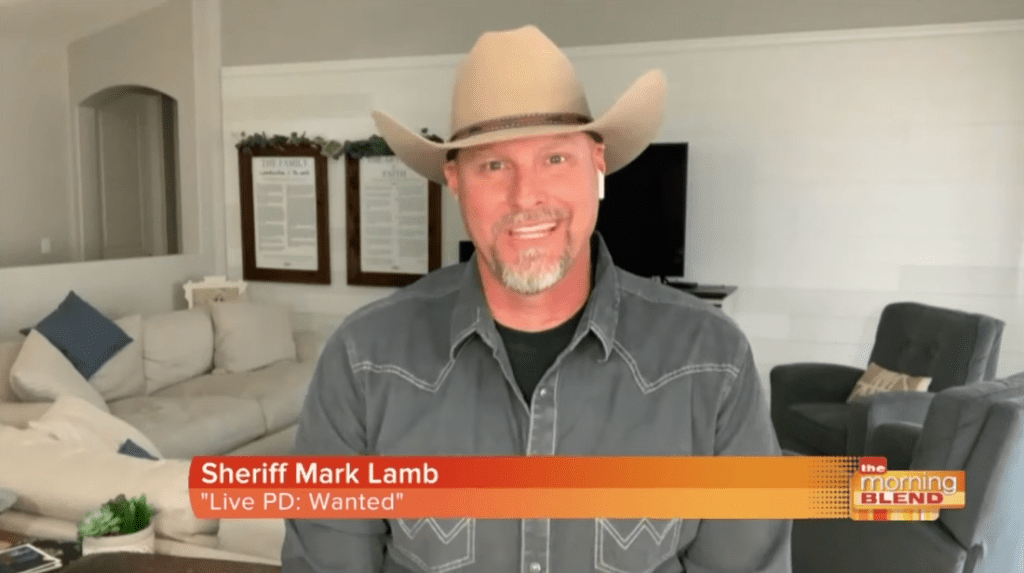 A Republican sheriff in Arizona who said he would not enforce the state’s emergency coronavirus orders has come down with COVID-19.

Pinal County Sheriff Mark Lamb announced on Facebook on Wednesday that he had tested positive, likely from attending a campaign event on Saturday. He says he found out when he was called on Tuesday to meet with President Trump … and was screened for the virus.

“Unfortunately, as a law enforcement official and elected leader, we do not have the luxury of staying home,” Lamb wrote. “This line of work is inherently dangerous, and that is a risk we take when we sign up for the job. Today, that risk is the COVID-19 virus. On Saturday, I held a campaign event, where it is likely I came into contact with an infected individual.”

Lamb, meet slaughter. Or maybe not. Here’s hoping the sheriff will recover. May the same be true for the people who got COVID-19 because he couldn’t be bothered to give the state’s emergency health orders some teeth.

Lamb, who was elected in 2016, told Phoenix New Times in late April that he had to keep the Constitution in mind when considering emergency public-health orders. “In tough times, tough decisions have to be made,” he said. “I’m looking at two laws in each hand [and] going with the one that’s 200 years old rather than two days old.”

Lamb has long been a publicity hound. In interviews, he often liked to give a quick shoutout to the Lord. “I’m a very religious person, so God and my faith are extremely important to me,” he told an interviewer with a local publication a few years ago. All of a sudden, just when his faith apparently failed him, he’s no longer so interested in talking to the press.

Coronavirus cases in the state have spiked tremendously in recent days. In a report published Wednesday, the website Arizona Central painted a concerning picture:

Emergency department visits and counts of inpatient beds, ICU beds and ventilators in use for suspected and confirmed COVID-19 patients hit their highest-ever numbers Tuesday, according to hospital data. … As of Tuesday, 85% of current inpatient beds and 83% of ICU beds were in use for COVID-19 and other patients. …

The state has seen more than two weeks of high numbers of reported cases, deaths and hospitalizations. More than 1,000 new cases have been reported on 12 of the past 16 days, including on the past eight days.

… 700 medical providers sent a signed letter to Gov. Doug Ducey…, warning that the hospitals in the state were in danger of being overwhelmed and pleading with him to mandate the use of masks in public.

The governor isn’t inclined to do anything, he said, echoing Donald Trump and Mike Pence in noting, falsely, that the spike just meant that more people were being tested.

Ducey has recommended that people wear masks in public to combat the spread of the coronavirus, but he has refused to impose a statewide mandate,

… much less a new lockdown,

… leaving it to local mayors to decide whether to penalize people for not wearing them.

If you’re in the mood for another guess, guess where this is headed. 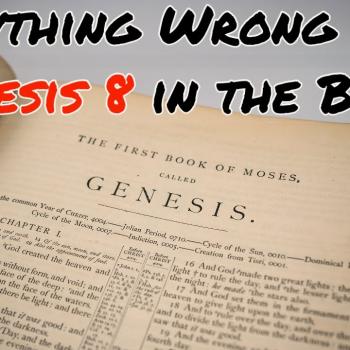 June 18, 2020
Everything Wrong With Genesis 8 in the Bible
Next Post 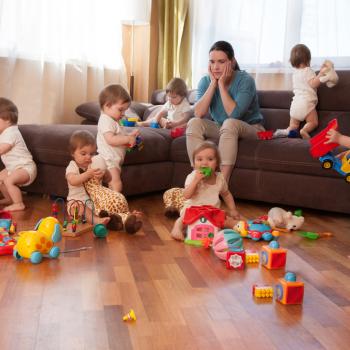