Last week, Pastor Chris Hodges apologized after liking tweets from a right-wing activist, which led to outside groups canceling a lease with his church and refusing to work with its volunteers. 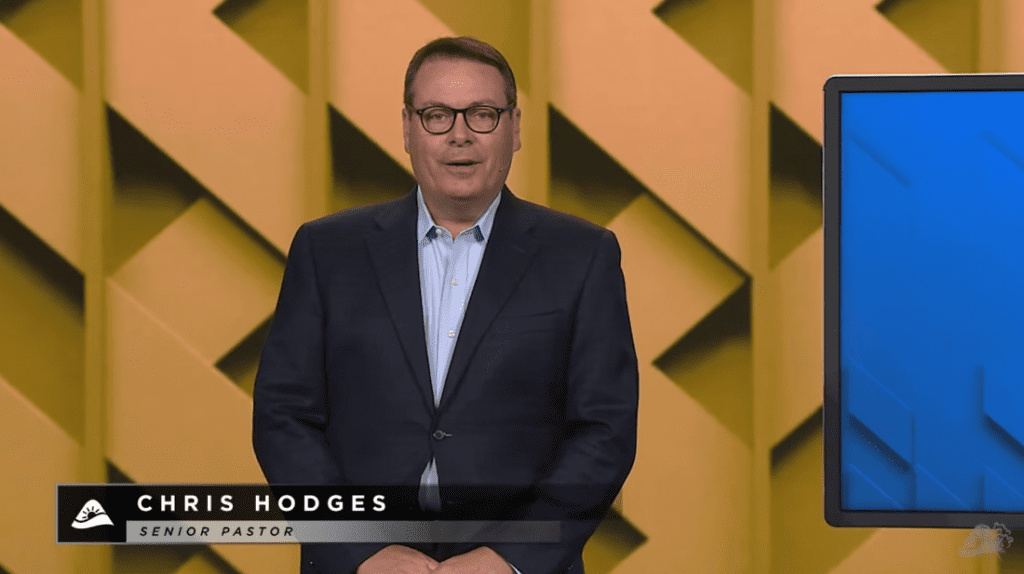 There have also been apologies from racist Jerry Falwell, Jr. and a pastor who suggested replacing the phrase “white privilege” with “white blessing” (which is a weird way to talk about slavery). In the case of Liberty University, students and former staffers are urging other prospective colleagues to find a different home.

Is that “cancel culture” run amok?

Writer Jonathan Merritt notes in a piece for Religion News Service that evangelicals have been pioneers in “cancel culture” for decades. Those of you who grew up in Christian homes may well remember how so many secular products, from non-Christian music to Harry Potter books, were effectively “cancelled” by many church leaders.

Following the cultural upheaval that began in the 1960s, conservative Christians bathed in a sense of loss. By the mid-1970s, traditional American Christian values were on the decline in favor of a new kind of pluralism. To protect themselves, leaders of the newly formed religious right argued a kind of Christian cultural separatism in which all that was deemed evil would be cut off from all that was deemed holy.

Evangelicals tried their level best to smear and shame any person or organization who didn’t behave or believe appropriately in order to forcibly craft a society according to their Christian values.

Now the tables have turned.

Something shifted in 2016 after the election of Donald Trump. The rapidly proliferating groups evangelicals had been marginalizing and attacking — women, people of color, feminists, immigrants, LGBTQ people — recognized that they had their own pulpits on social media. They began to sermonize back.

This “Great Awokening” has flipped the script on cancel culture, and white evangelicals are calling for a rewrite.

Evangelicals are, in effect, reaping the effects of a culture that they helped create: “Cancel for thee, but not for me.” And there are far more convincing arguments to be made for why supporting Donald Trump is more at odds with Christian values than those of Harry Potter and his friends (J.K. Rowling‘s recent comments aside).

But there is a notable difference between what evangelicals wanted to cancel — products whose effects were constantly exaggerated or twisted — and what’s being cancelled now. Instead of denouncing music or books that might lead to “corruption,” people are calling out racism and other forms bigotry that are right there in the open. Everyone saw what these pastors said, or tweeted, or promoted. Calling out their bad behavior is a far cry from boycotting a product that’s only evil in some people’s minds.

The solution isn’t to avoid calling it out. “Cancel culture” isn’t a bad thing when it’s properly applied, though obviously people will have differences of opinion on what’s proper. But if your response to people condemning open racism, or those who celebrate right-wing propaganda, is to pretend they’re liberals going too far, then you’re the problem, not them. 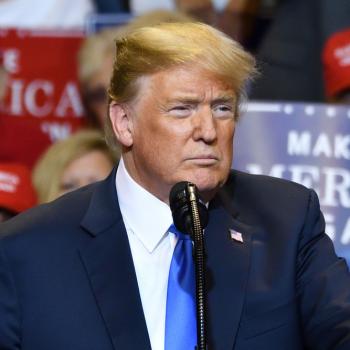