“An unprecedented abuse of power” turned New York state into “a veritable dictatorship.” 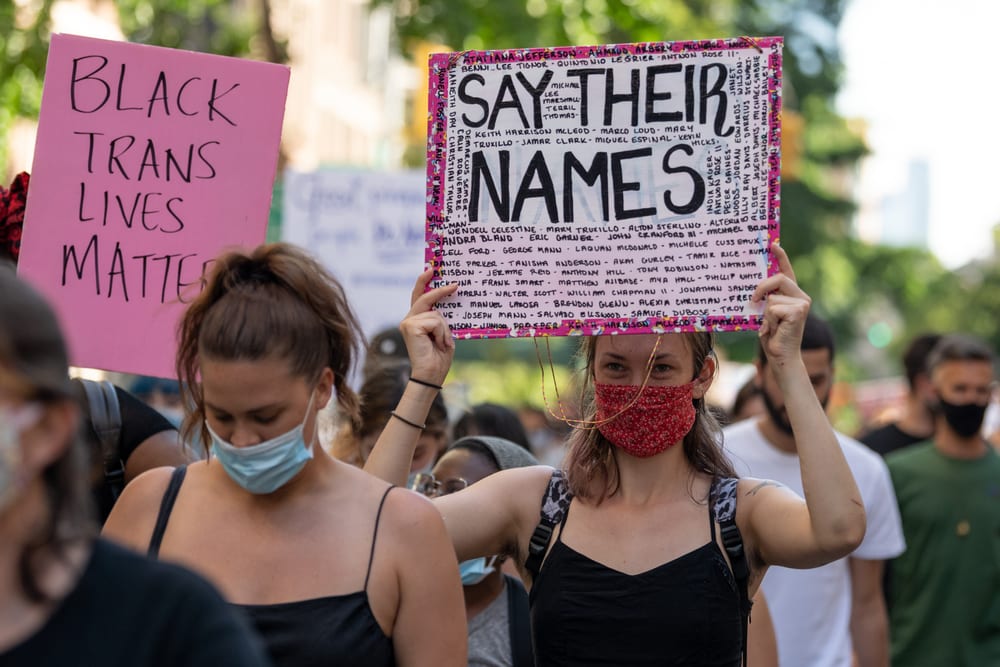 The plaintiffs demand that

… Gov. Andrew M. Cuomo’s limits on religious gatherings be nullified or that they be allowed, even indoors, subject to the same crowd-size limits granted to the [George] Floyd demonstrators during the coronavirus pandemic. … The three [defendants] have spoken publicly in favor of the demonstrations’ importance, which were catalyzed by the May 25 death of Floyd, who was recorded dying while a Minnesota cop put his knee on Floyd’s neck.

“In an unprecedented abuse of power, defendants have exploited the COVID-19 pandemic to create, over the past three months, a veritable dictatorship by means of a complex web of defendant Cuomo’s executive orders, by which defendants have imposed and selectively enforced ‘social distancing’ under a ‘lockdown,’” according to the suit, filed by the Thomas More Society, a religious-liberty nonprofit.

Side note: That any pro-religious-liberty group is named after Sir Thomas More is to kick history in the nutsack. The rectitudinous 16-century Catholic Chancellor was so outraged by Lutherans reading the New Testament in English rather than Latin that he personally got involved in their arrest and torture, delivering them to state violence including imprisonment and execution, and writing gleefully of their being burned alive.

Regarding the accusation against the three New York leaders, UCLA law professor Eugene Volokh, a First Amendment expert, contends that the suit

… while not “open and shut,” stands a better chance of success than most others over the past few months that challenged coronavirus restrictions on religious gatherings and failed.

“It’s not just, ‘oh, you’re treating food differently than religion, politics, socializing, everything else.’ Rather it’s that you’re treating an assembly for one kind of ideological purpose — to protest against police brutality — differently from an assembly for another kind of ideological purpose, to share the gospel and to worship God together.”

To the extent that the government is allowing demonstrations because its officials agree with the message, he said, “that is something that is quite clearly unconstitutional.”

The defendants deny that they violated the First Amendment’s free exercise clause, saying

… “the vast majority of religious services are held indoors while the protests occur outdoors,” where it’s believed coronavirus is less likely to be transmitted. Three of the plaintiffs live in Brooklyn, the response notes, where houses of worship “lack outdoor space, or outdoor space large enough for large groups of worshippers, let alone socially distant worshippers.”

Gov. J.B. Pritzker’s caps on religious group gatherings in executive orders this spring did not violate the First Amendment, a federal appeals panel ruled Tuesday. And even though those restrictions were eased a few weeks ago, the 7th U.S. Circuit Court of Appeals effectively gave Pritzker a go-ahead to reinstate a similar a 10-person cap on worship services if the spread of COVID-19 starts to accelerate again. The 10-person limit does not violate the free exercise of religion, Judge Frank H. Easterbrook wrote for the panel.

But a day earlier, Illinois’ GOP stuck another thorn in the governor’s side with a lawsuit all its own:

Throughout the pandemic, Republicans have been critical of Pritzker for not being more inclusive of the legislature in his handling of the coronavirus. [Republican Party Chairman Tim] Schneider … said that Pritzker is “ruling like an unaccountable king” and that the governor is guilty of “incandescent hypocrisy” by standing elbow-to-elbow at rallies and events since the killing of George Floyd on May 25.

“Not practicing social distancing. Meanwhile, his COVID-19 executive orders ban Illinois Republicans and other groups from gathering in groups larger than 10,” he said. “The Illinois Republican Party of Illinois  will not sit idly by while the governor of Illinois applies one rule for himself and his political allies and another rule for everyone else.”

I share Volokh’s opinion that this matter is no longer as cut and dried as it was before the murder of George Floyd and the subsequent mass protests. There seems to have been no discernible spike in COVID-19 resulting directly from the demonstrations (though it’s difficult to tease it all apart, as the protests often coincided with reopenings of churches, bars, retail businesses, etc., and the total number of cases has gone up). For argument’s sake, let’s go with the likely reality that outdoor group activities are safe-ish from the spread of coronavirus, as long as people social-distance to the best of their ability, and wear face masks. In that case, state and local governments are probably on thin ice constitutionally if they OK the Floyd demonstrations, but disallow or limit outside gatherings by religious congregants and right-leaning crowds.

The jurisprudence on this is growing day by day — possibly in a direction that goes against those of us who exercise great caution by still social-distancing at home as much as is feasible.

June 18, 2020
The Trump Admin Still Won't Reveal What the "Religious Liberty Task Force” Did
Next Post 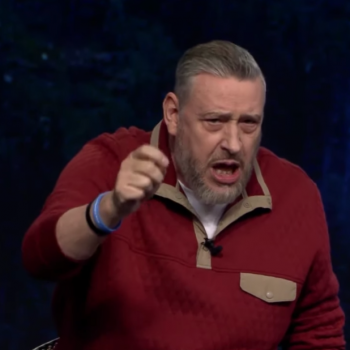