Kudos to the Hospital That Fired a Religious HR Worker Who Refused a Flu Shot June 17, 2020 Terry Firma

You have to wonder what kind of geniuses work at the U.S. Equal Employment Opportunity Commission.

In a recent case, the EEOC sided with a woman named Stephanie Clarke who’d been fired from her job as a recruiter in a hospital’s HR department — because she’d refused a flu shot on religious grounds.

The hospital, Baystate Medical Center in Springfield, Massachusetts, actually accommodated Clarke, requiring only that she consistently wear a face mask during work hours. That was too much for the devout dunderhead, who got caught multiple times without the mask covering her mouth and nose, thus endangering people around her … as well as her job. After one too many infractions, the hospital terminated her, and a federal judge just ruled that the firing was entirely justified. 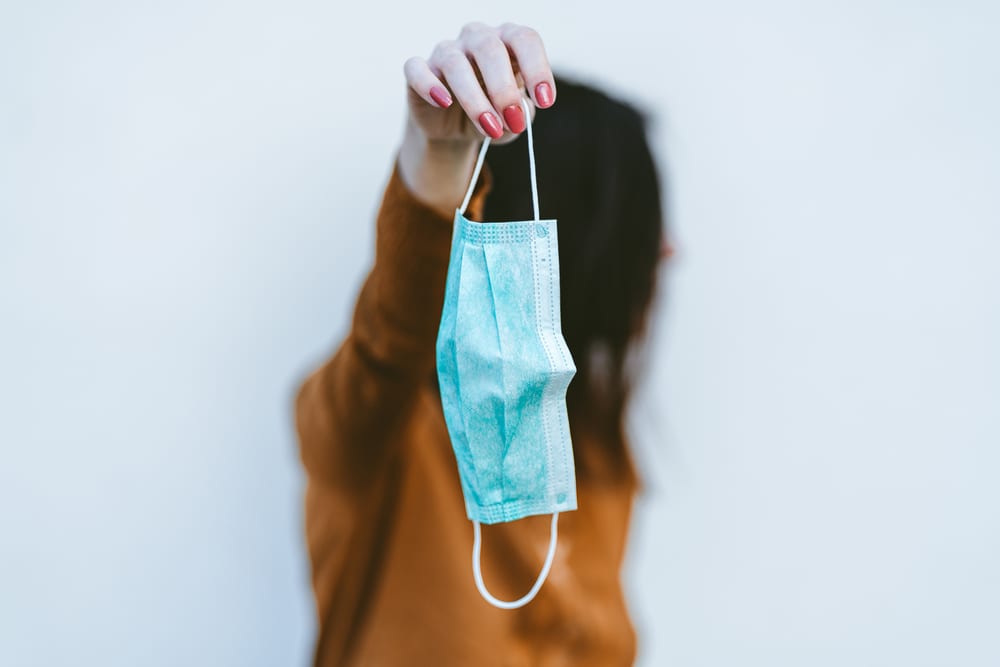 A Massachusetts federal judge has tossed a U.S. Equal Employment Opportunity Commission suit accusing a hospital of illegally firing a human resources employee for refusing a flu shot on religious grounds, saying the worker was actually ousted for not consistently wearing a mask after declining the shot.

U.S. District Judge Mark G. Mastroianni on Monday awarded summary judgment to Baystate Medical Center in Springfield, Massachusetts, over EEOC claims the hospital unlawfully terminated Stephanie Clarke, a devout Christian, because she refused to get a flu shot due to her religious belief against defiling her body by receiving injections or drugs.

But while the EEOC claimed Clarke was ousted for her religious beliefs, the judge said she was in fact fired for not abiding by Baystate’s policy that workers who decline flu shots for whatever reason instead wear masks at all times while on duty — a requirement that didn’t conflict with her religion.

The hospital didn’t single out Clarke. Its policies applied, and apply, to all employees. That‘s equality, and it’s literally the polar opposite of discrimination. How this is beyond the understanding of an august Commission dedicated to safeguarding “equal employment opportunity” is a bit of a riddle.

After refusing the shot, Baystate provided Clarke with a mask and instructed her to wear it while at work, which she did. However, the mask made it difficult for others to understand her during phone calls or various in-person conversations. To ease the challenge, Clarke would sometimes pull down the mask so she could communicate clearly — an action that got her written up by a supervisor, according to the suit. …

[S]he was ousted in late 2015 after refusing to get vaccinated or stop removing her mask when it got in her way, according to the suit.

How many hours, and how much of her own money and the hospital’s Clarke has wasted with her woe-is-me victim nonsense, I know not. I do know that her concerns about “defiling her body” by taking the flu vaccine sound just a tad hollow, considering that she clearly didn’t give two shits about what her selfishness and negligence might do to other people’s bodies. The flu, a silent killer of tens of thousands of Americans year after year, is nothing to scoff at — especially in a hospital, where patients tend to be sick (duh) and immuno-compromised.

As folks wiser than me have pointed out, religious freedom is supposed to be a shield, not a sword for injuring others. 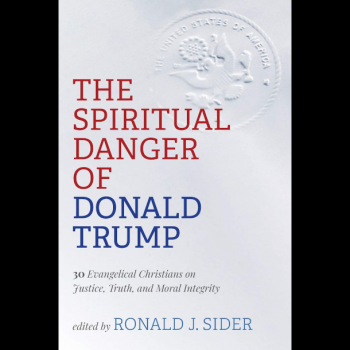 June 17, 2020 A New Book, Written by Evangelicals, Urges Other Christians to Reject Trump
Browse Our Archives
What Are Your Thoughts?leave a comment