MAGA Cultist Bill Mitchell: Systemic Racism is a “Fantasy Created by the Media”

MAGA cultist Bill Mitchell said on his “YourVoice America” program Friday night that there was no such thing as systemic racism because, if anything, minorities have it so much better than white people. To him, if racism isn’t literally written into the law, then that must mean everything is equal for everyone.

Which is a very easy thing to say when you’re not a visible minority.

… “Systemic racism is racism like South Africa used to be, where if you were a black person, you couldn’t own property, you couldn’t do anything, you were being harassed by the government.”

“We don’t have that in America,” Mitchell fumed. “It doesn’t exist. It is a fantasy created by the media. There is no systemic racism in America. As a matter of fact, in America, if you are a minority, you have special scholarships for you. You have special housing programs and special loan programs that you can get. You have better access to food programs and this sort of thing than white folks get. I mean, as a white person, you have no particular privilege at all, except for the privilege of paying the bill of higher taxes.”

Fact check: There’s no federal surcharge for being white.

Of course, as the people who have been protesting on the streets these past couple of weeks could tell him, racism is very real. It’s not something only found in a few bad apples; it’s built into the policies of our nation. I could go through a long list of examples and point to books that explain these concepts in detail, but why bother when Mitchell will never check those out?

Let me instead point you to this excellent video released Sunday by Phil Vischer, the creator of the animated Christian series VeggieTales. The video has nothing to do with that series, but Vischer goes through a succinct, straight-forward explanation of how systemic racism developed in America over time.

That’s what we’re talking about when it comes to systemic racism. It’s real. It’s been in the works for decades, albeit not always intentionally. But the end result affects African Americans directly. No wonder so many people are trying to change the way our nation functions. It needs a reset.

Mitchell will never watch that video, but you may want to share it with your relatives on Facebook who don’t understand the issue. Maybe some of this information will eventually sink in. 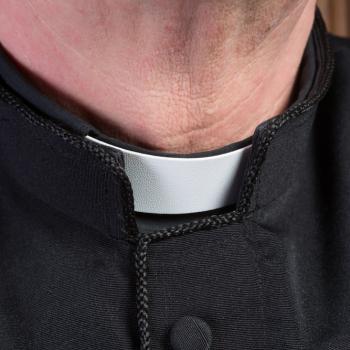 June 15, 2020
The Church of England Decries Racism... But Discriminates Against Clergy of Color
Next Post 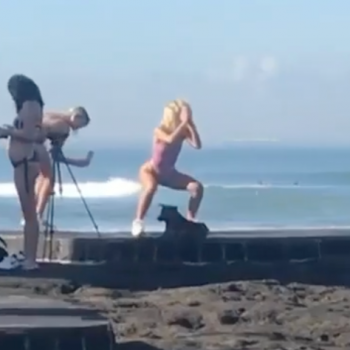