The Church of England Decries Racism… But Discriminates Against Clergy of Color June 15, 2020 Terry Firma

“Do as I say, not as I do” is the disreputable attitude of tons of clergy of all stripes. Via the Guardian, we learn of two fine current examples within the Church of England. 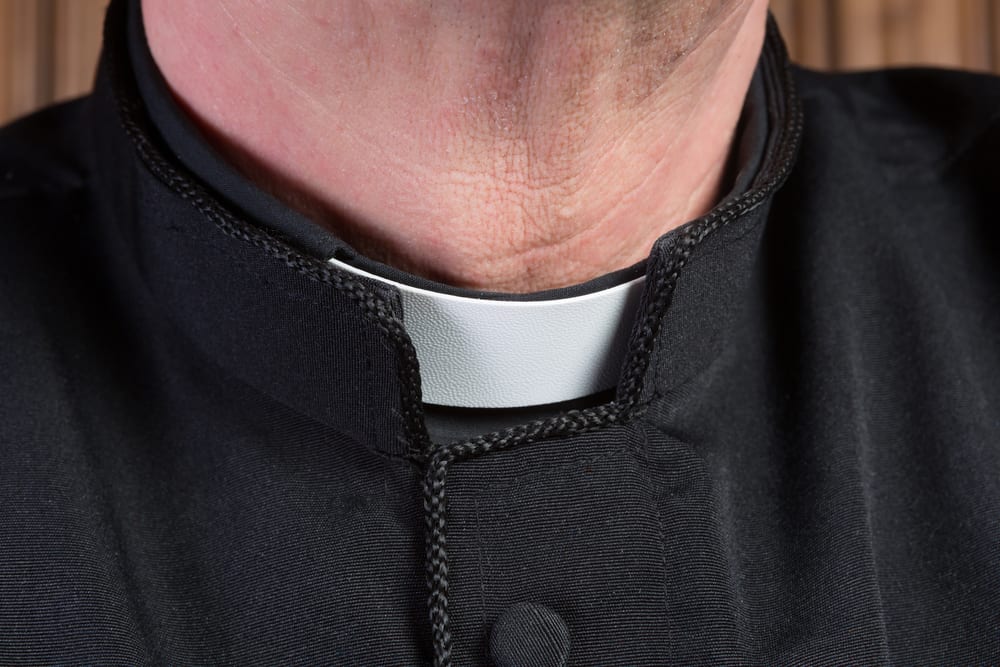 Church of England bishops have been accused of “utter hypocrisy” for publicly supporting the Black Lives Matter movement while failing to address racism in their dioceses. Two men from black and minority-ethnic backgrounds, a vicar and a trainee priest, claim discrimination has blocked their efforts to advance within the C of E hierarchy.

The Rev. Alwyn Pereira was rejected each of the seven times he applied to be a vicar. He opened a discrimination case against the diocese of Bristol after finding a 2016 letter in his file from Michael Hill, then the bishop of Bristol, who wrote

“[H]aving worked closely with people from the Indian subcontinent in my past, … I think there are cultural differences in the way people like Alwyn communicate, and actually handle issues of truth and clarity.”

That generalization is unpleasant on its face, but the problem is compounded by the fact that Pereira is not even from the Indian subcontinent. Born in Kenya, he hails from a Indo-Portuguese family and received most of his education in England. So far, that has made no difference:

In a preliminary hearing, an employment tribunal heard that emails dating back to 2014 showed several bishops had blocked Pereira’s job applications, one citing “cultural eccentricities.” The employment tribunal dismissed the claim last month on the grounds it was out of time. Pereira made an internal complaint that was also ruled out of time by the C of E’s clergy discipline commission tribunal.

The other man to openly call out racism in the Church is Augustine Tanner-Ihm, a black trainee priest from the United States. He was turned down for a C of E pastoral job earlier this year in an e-mail that explained he “might feel uncomfortable” working in a predominantly white, blue-collar parish.

When he point[ed] out that he was adopted by a white working-class family and had previously worked in predominantly white inner-city areas, [he said] “I got a response along the lines of ‘sorry you took it that way’.” …

Tanner-Ihm posted his rejection email on Twitter, saying: “Bishops make statements [on] #BlackLivesMatter this week, I’m still struck by this I received & many more from Diocesan Staff this year. Also the 8 different dioceses that rejected me for a curacy. I guess not all black lives matter.”

The C of E is looking into the matter, and for now has little choice but to try sounding contrite.

The church’s director of ministry, the Rt. Rev Chris Goldsmith, said: “We fully recognize that the C of E has a lot more work to do to become a place where our leadership is representative of the rich heritages of all the people of England.”

If changes are in the works, Pereira, Tanner-Ihm, and other clergy of color would love to experience them sooner rather than later. 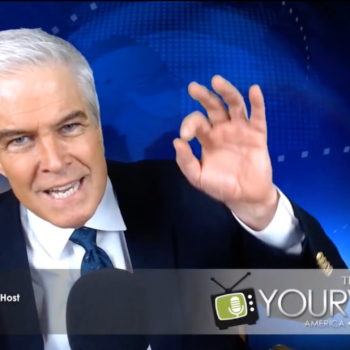 June 16, 2020 MAGA Cultist Bill Mitchell: Systemic Racism is a "Fantasy Created by the Media"
Browse Our Archives
What Are Your Thoughts?leave a comment